Community service is not new for Tany Yao. Indeed, it’s a family tradition, going back to his father, Joseph, who was a doctor in Fort McMurray. “I remember watching my father pack his medical bag late one evening. I asked him where he was going? He was on his way to an ill patients home. At this time, I didn’t know doctors still made house calls, but my father insisted it was easier on the patient.” Yao’s father emigrated from the Philippines after the Second World War, at one point settling in Grand Falls, New Brunswick, where Yao was born in 1971. The medical roots of the family run deep. His mother, Keiko, was a nurse and at one point, there were 14 physicians in the Yao clan. Given this background, perhaps it is no surprise that when Yao graduated from Fort McMurray Composite High School he wanted a career that would combine medicine and community service.

Once he entered politics, Yao had taken his second chance at community service and run with it. He worked diligently at his new career, continually meeting with local social profits, community groups, business and the municipal government.

Premier Rachel Notley officially named him one of the heroes of the 2016 wildfires, for his selfless and tireless work helping evacuees. He had previously used his maiden speech in the legislature to talk about the beauty of Northern Alberta, choking up at one point when he described the aurora borealis. “I am so grateful to Fort McMurray, for everything it has given me and my family” says Yao. “It is a city that welcomes people, that rewards hard work, that has the same values I was raised with. It was an honour to give something back to this community.” Yao normally drives to most of his out-of-town meetings. Like his father continuing to make house calls long after others had stopped, it is dedication to the community that defines Tany Yao 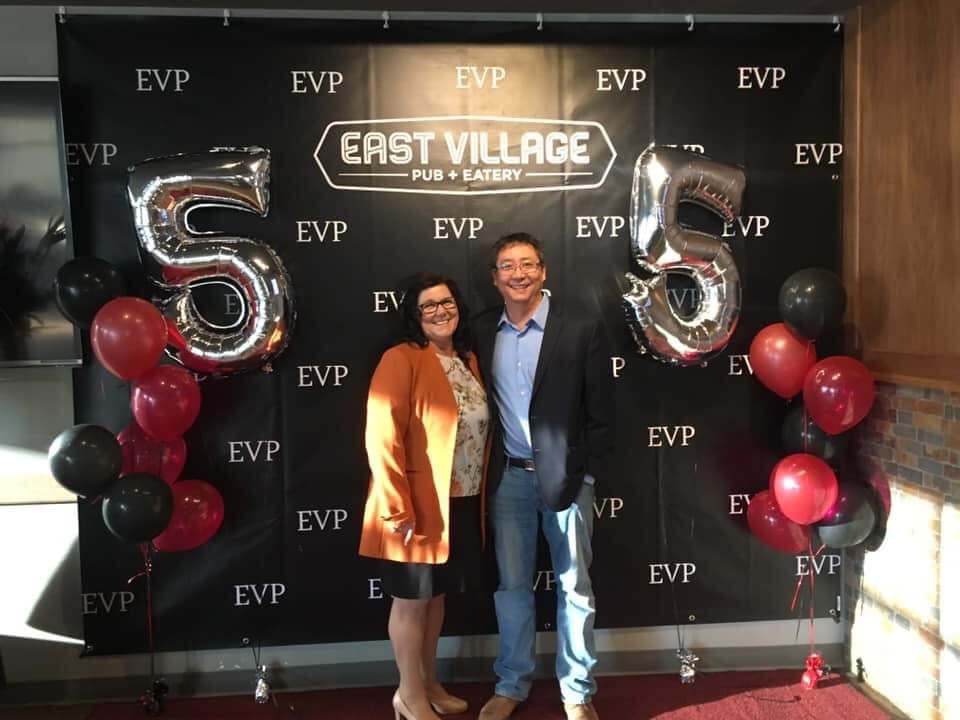 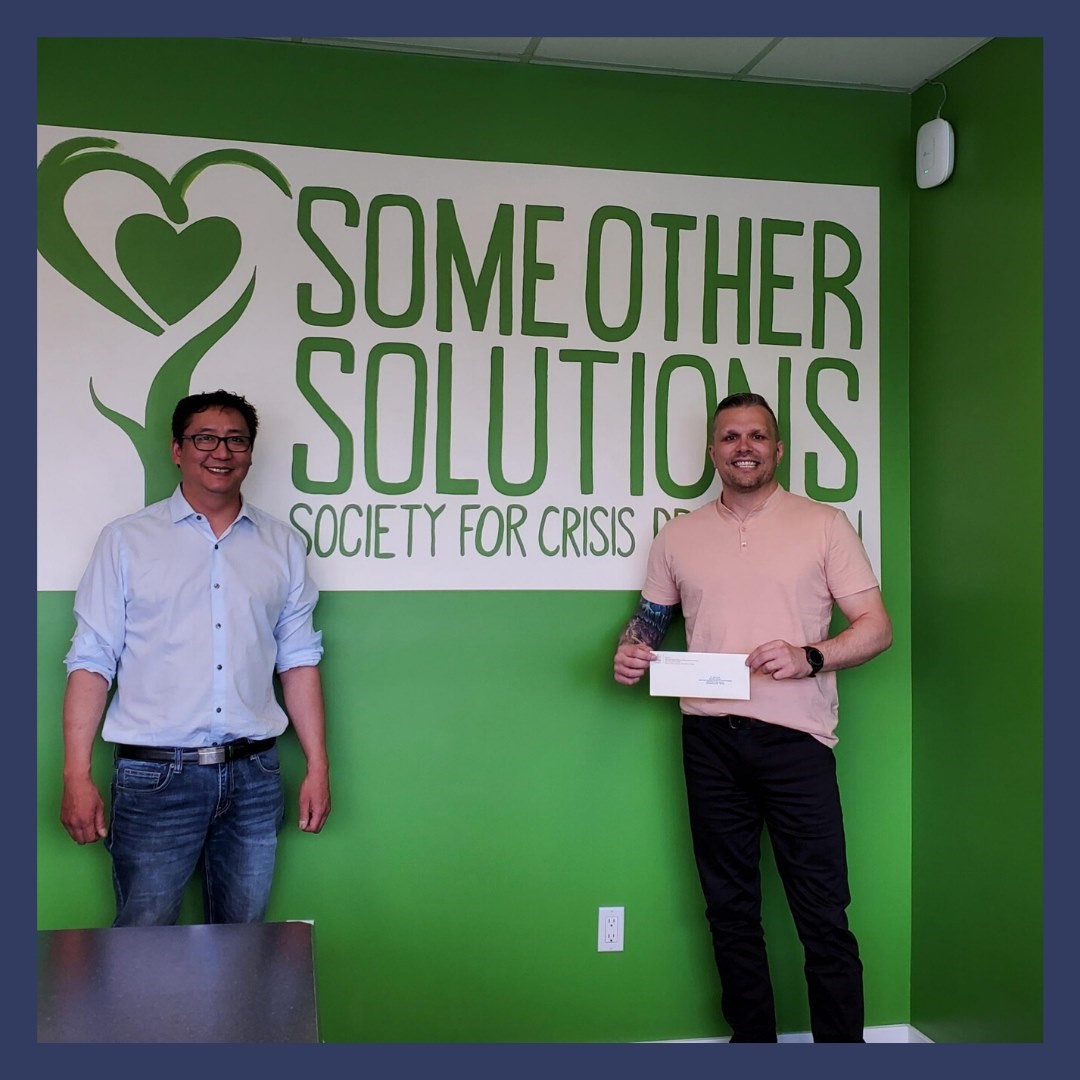