RJ Sigurdson was elected on April 16, 2019 as the Member of the Legislative Assembly for the Highwood constituency.

Prior to serving as a Member, RJ worked with Avalanche Air Systems as a senior project/general manager and shareholder. He also has extensive experience as a red seal sheet metal worker.

He grew up working on 40-acre family farm north of Cochrane. He also found additional work in high school on the farms of nearby families.

His mother, Ann Sigurdson, was a nurse for 35 years and my father, Richard Sigurdson, ran a successful private ambulance service for 25 years.

After high school, RJ went to work in the oil and gas industry on a conventional drilling rig. When he returned to Calgary years later, he started working in construction and attending SAIT to obtain his Red Seal Journeyman status. He has worked as a Project Manager for one of the largest design-build mechanical companies.

He has been an active volunteer with organizations in the community such as Shriners International.

RJ has been married to his wife Leeanne for over 10 years. Together they raise three children.

In his free time, he enjoys spending time with his family, as well as camping, fishing and hunting.

RJ has been politically involved in Highwood since moving here in 2012. Having served as the PC Constituency association president, assisted the party in the unity movement, and was honored to be elected the President of the United Conservative Party Highwood Constituency Association.” 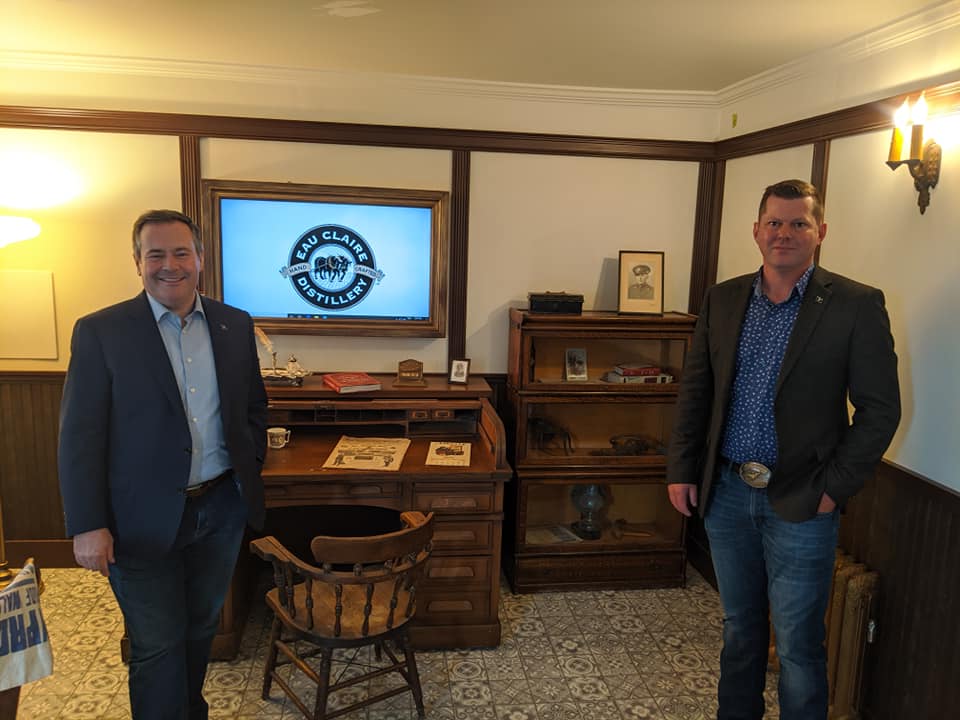 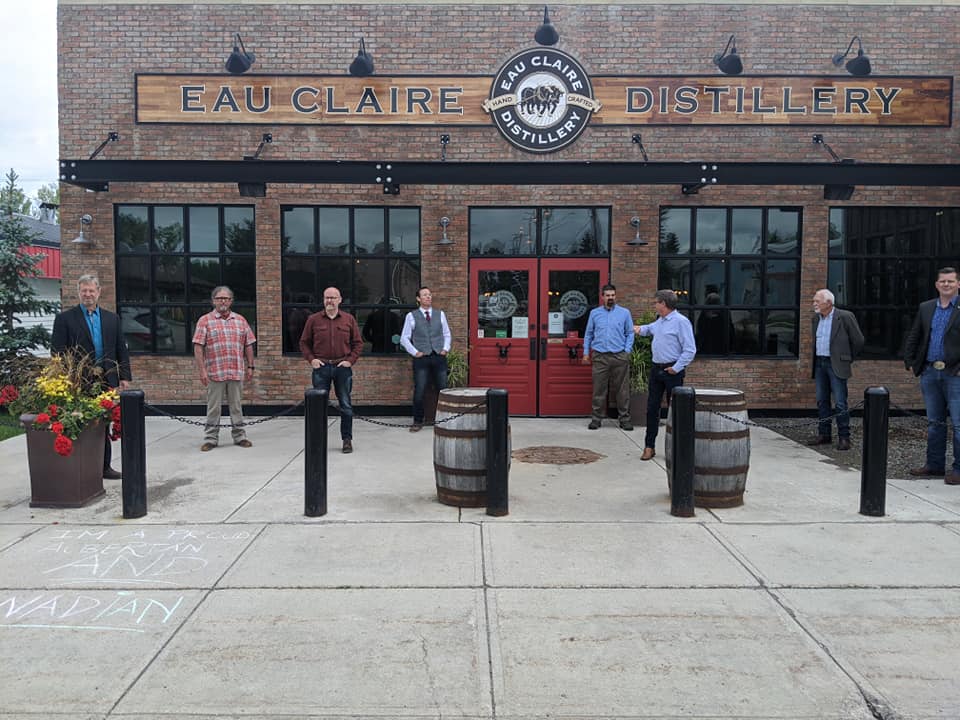 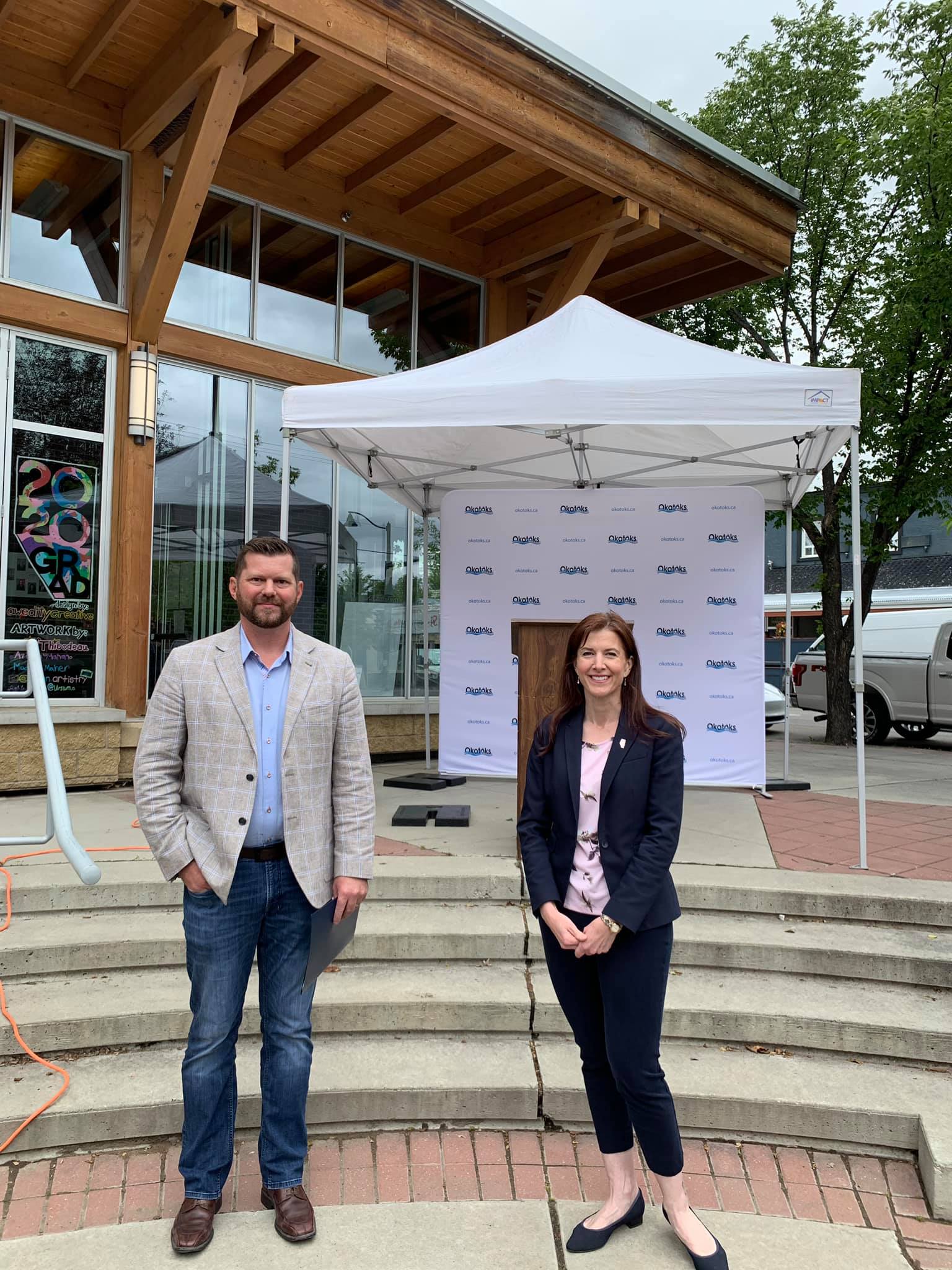 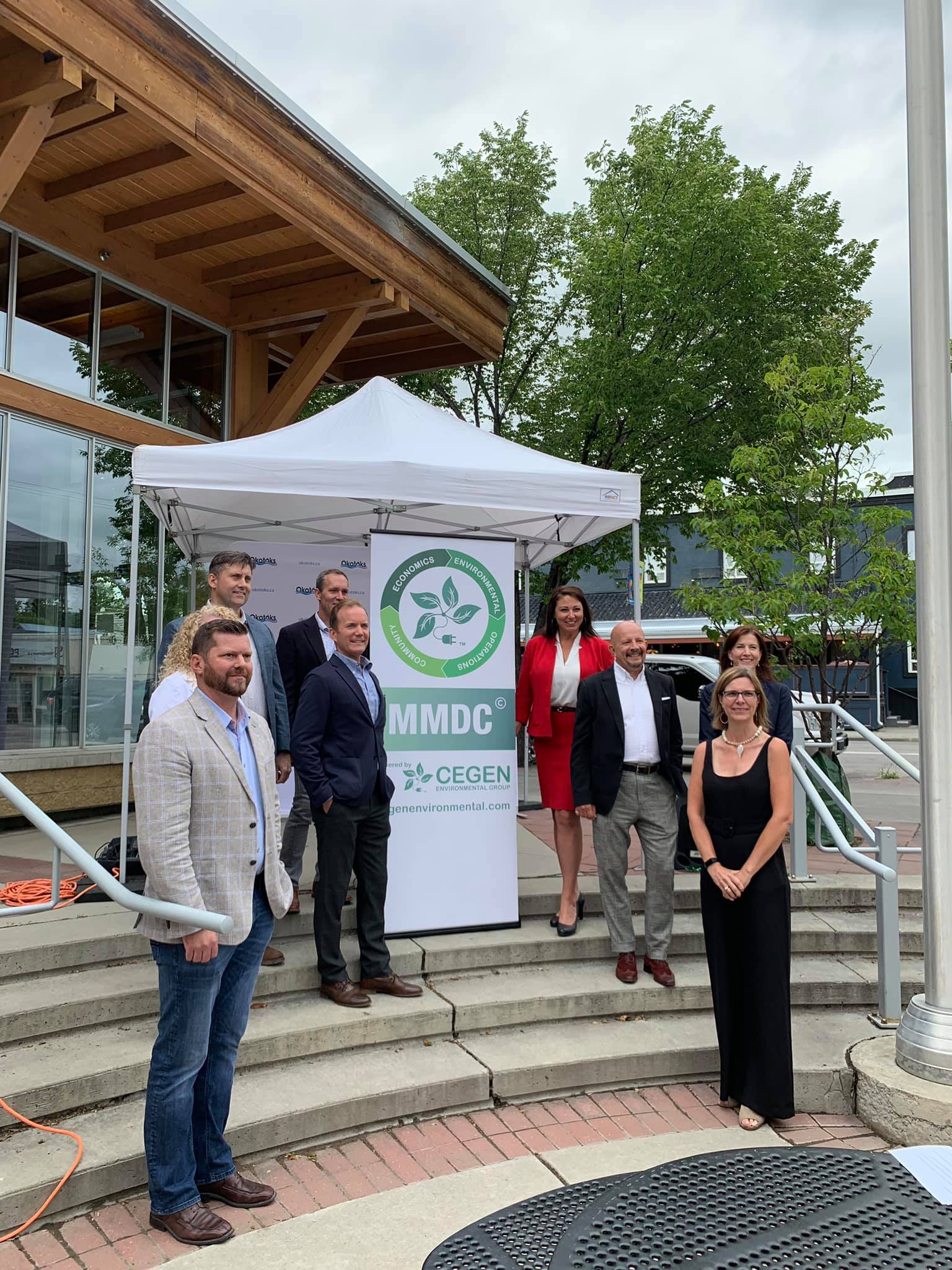 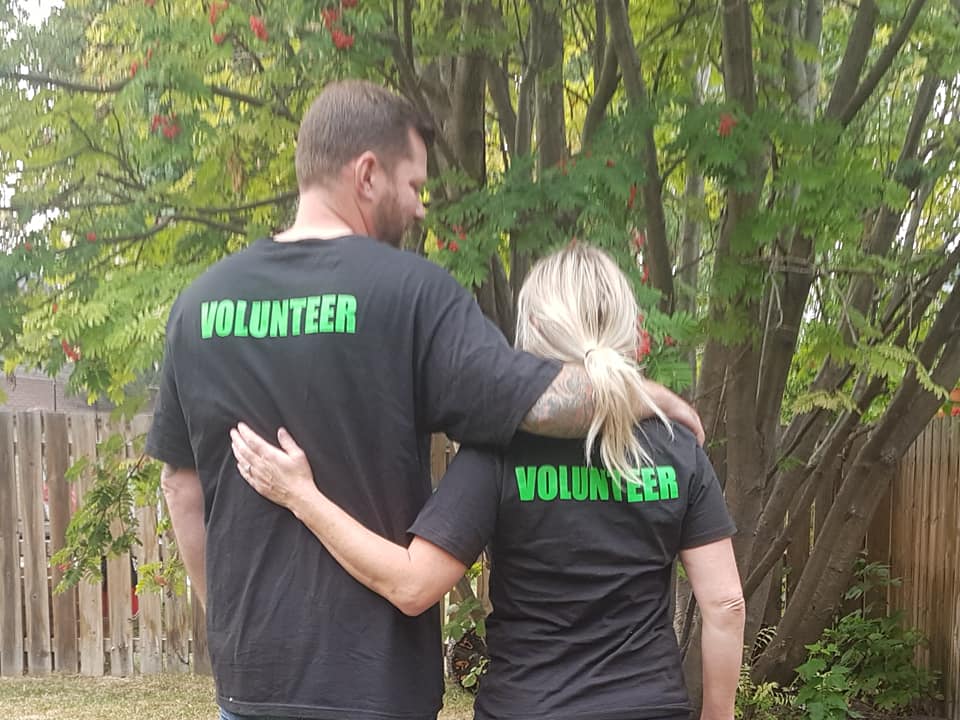 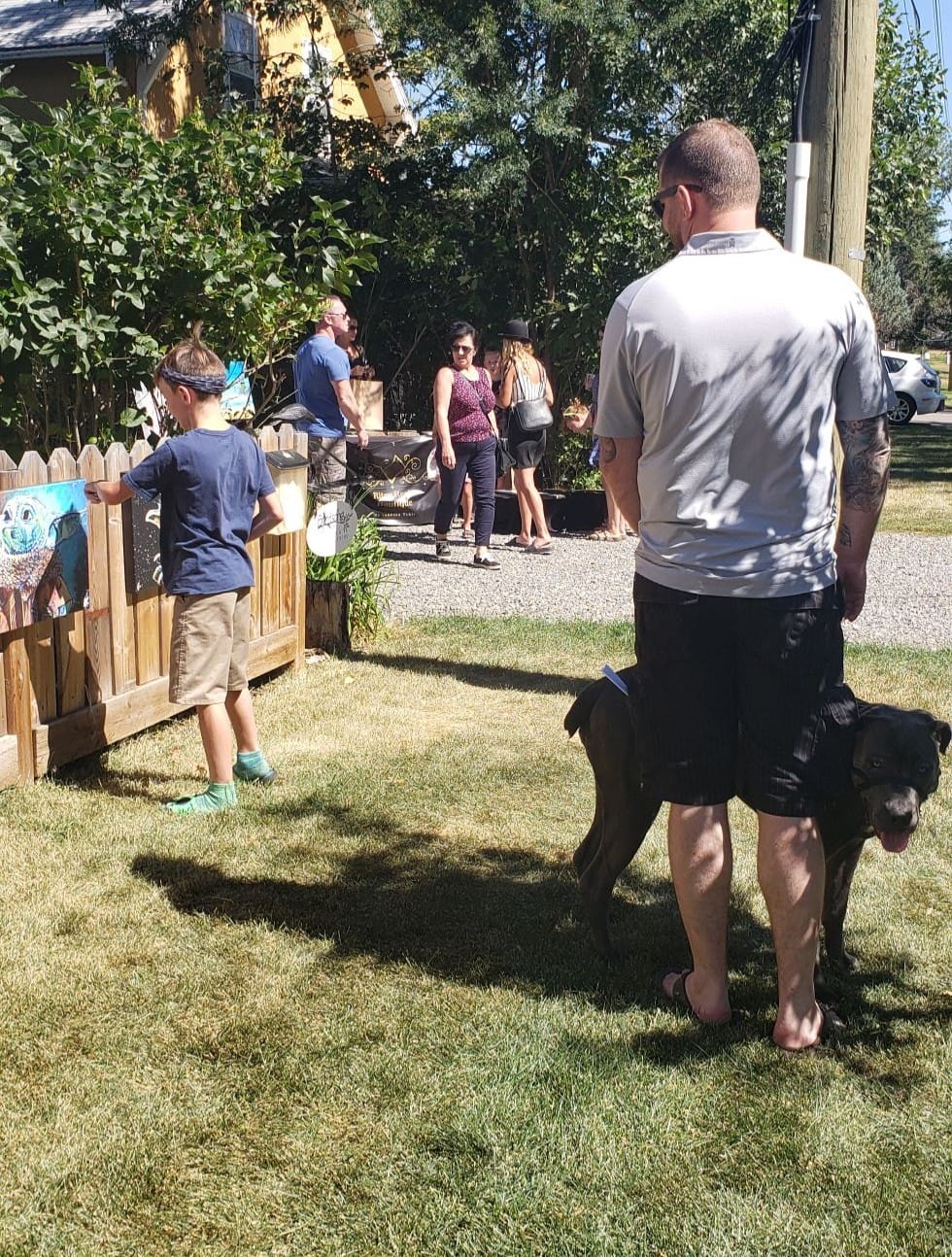 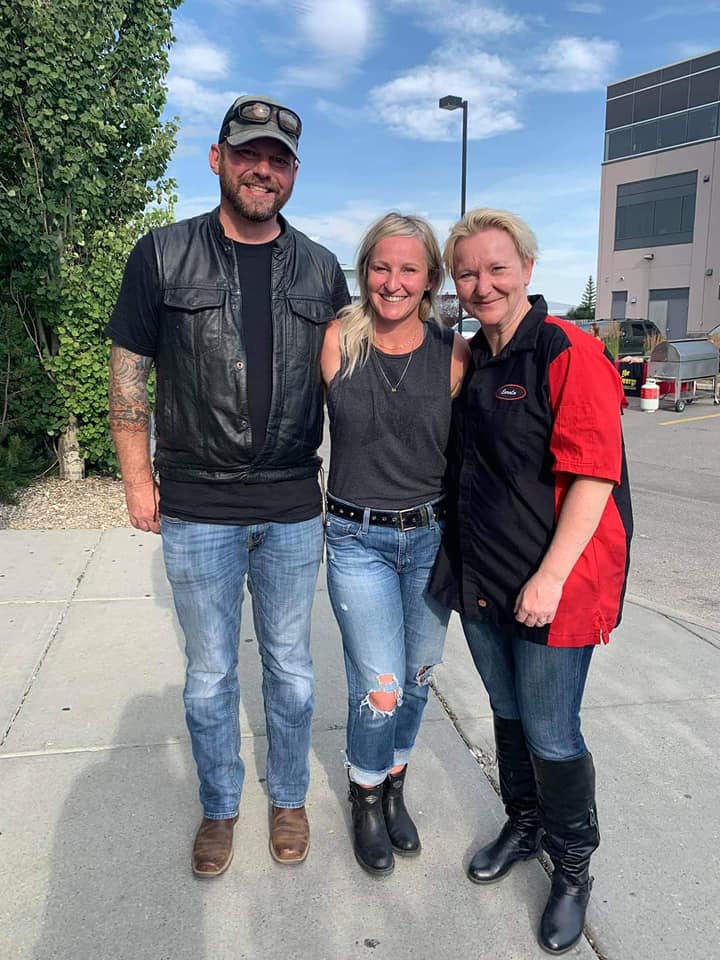 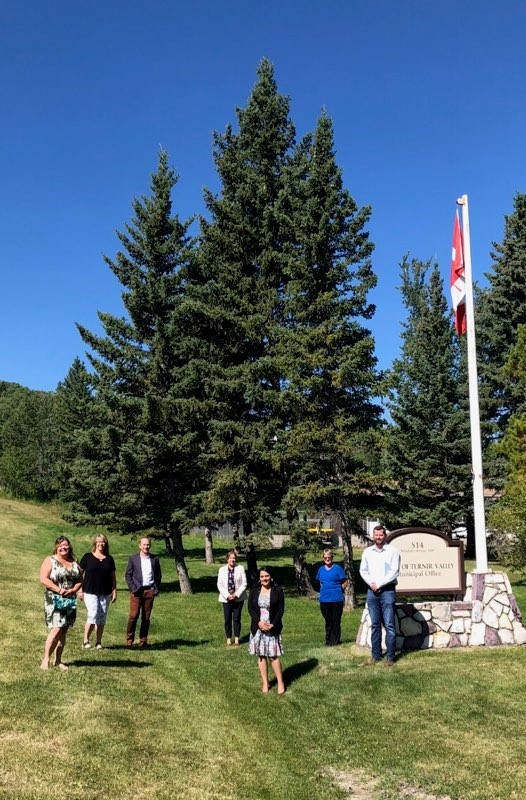 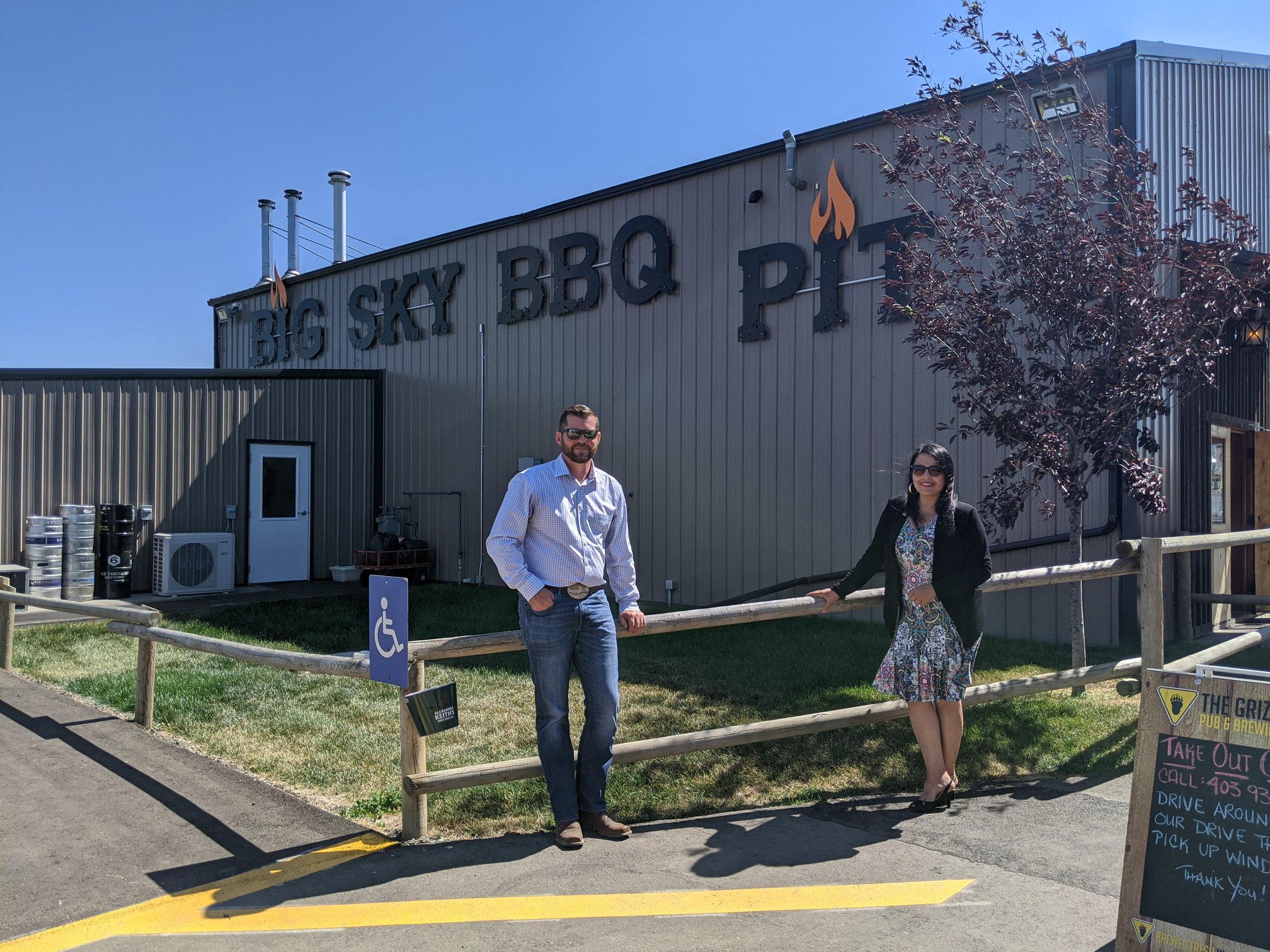 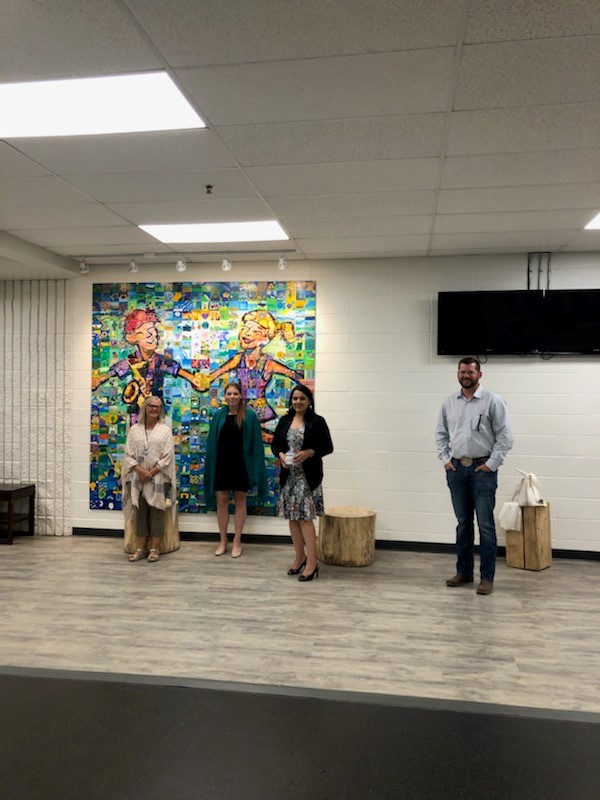 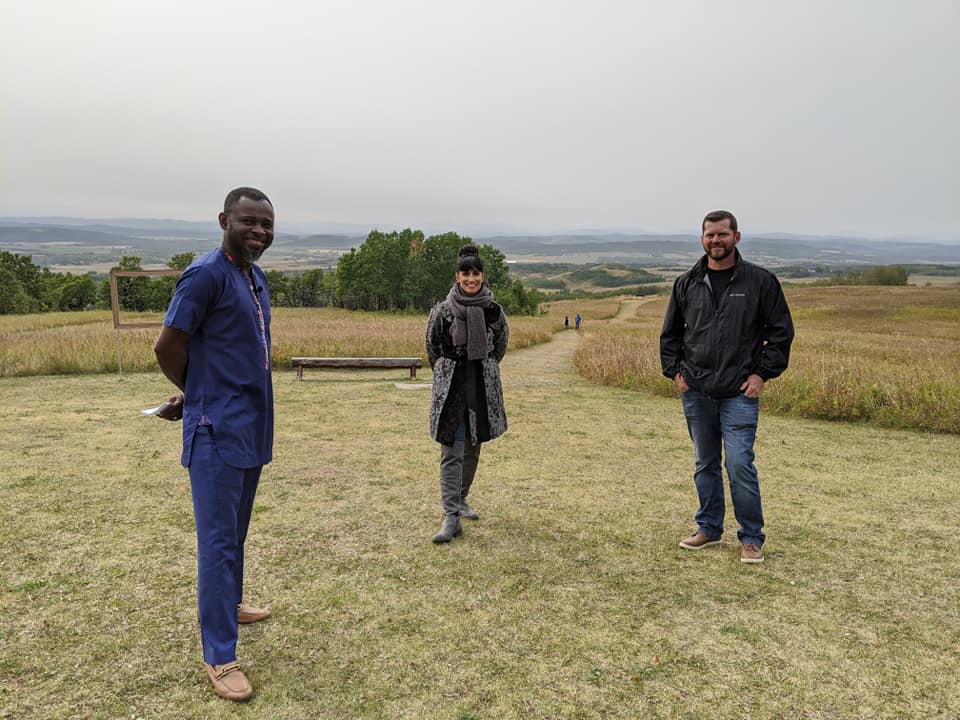