Joseph Schow was elected to the Legislative Assembly of Alberta, representing the constituency of Cardston-Siksika, on April 16, 2019.

Mr. Schow holds a Bachelor of Arts degree in Russian from Dalhousie University and a master’s degree from George Washington University.

His interests and hobbies include spending time with family, watching movies and reading. Mr. Schow speaks conversational Russian. He and his wife, Nicole, have two children. 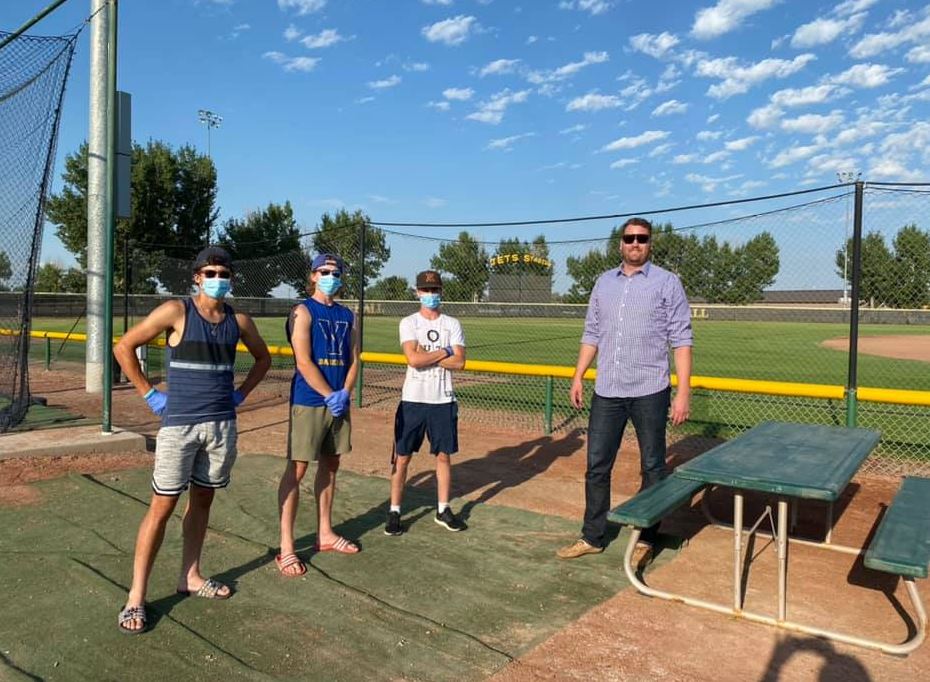 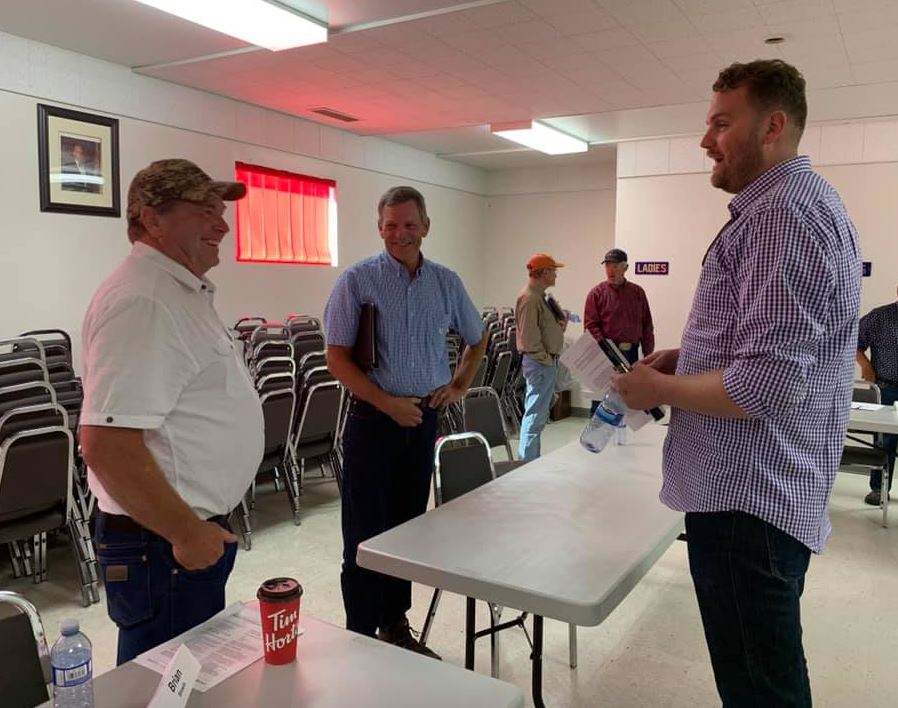 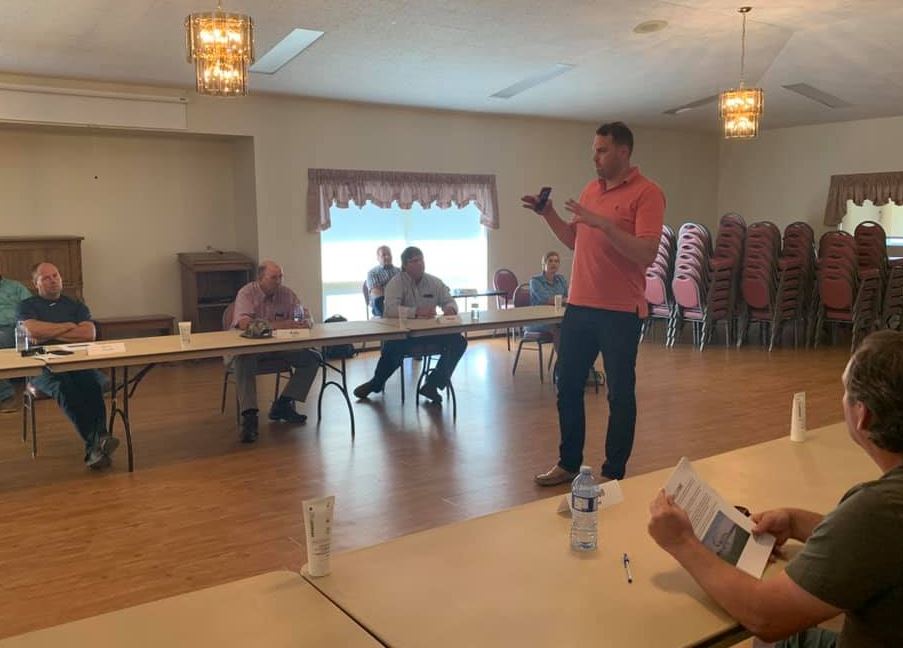 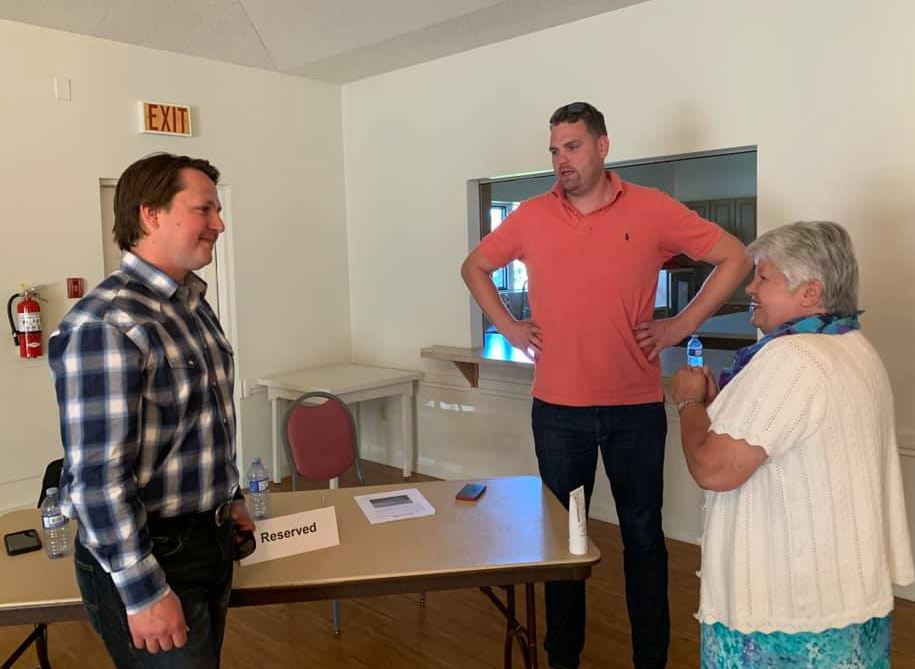 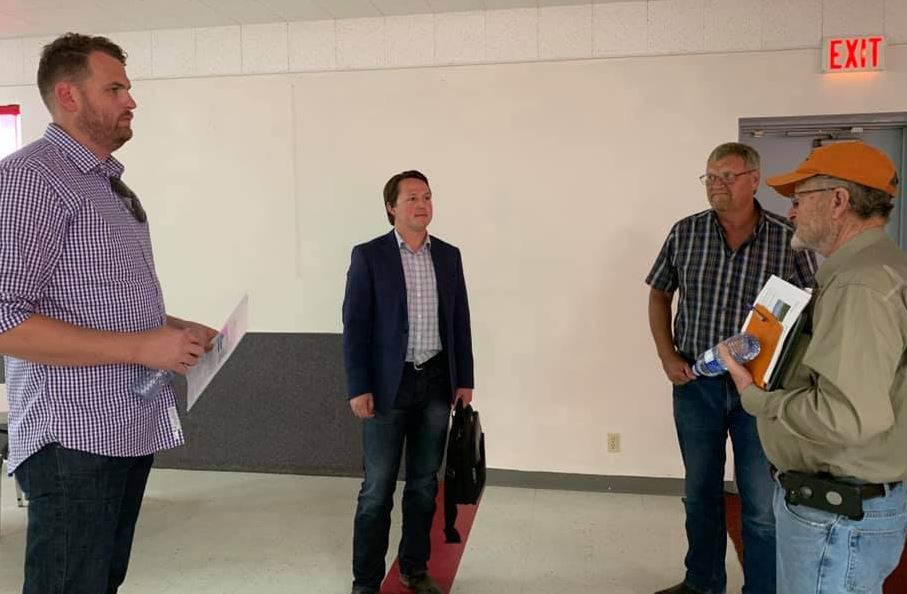