Jason attended Red Deer College as a student athlete, and then completed his business degree from the University of Calgary.

Jason’s deep love of school and learning led him to continue his scholarship at the University of Calgary as a law student. With a lot of hard work, he was awarded the Gold Medal for having the highest academic standing in his graduating class.
He is both a Chartered Accountant and a Lawyer. Jason is the founder and owner of CA Tax Law, the only tax law firm in Central Alberta, which has served many great businesses in Central Alberta

Jason continues to be heavily invested in tax law and can be found leading workshops or teaching courses on subjects such as income tax updates.

I want our City to be the best that it can be, so I co-founded and currently serve as the President of the Red Deer Taxpayers’ Association to encourage our City to use hard earned taxpayer dollars in an economic and efficient manner. 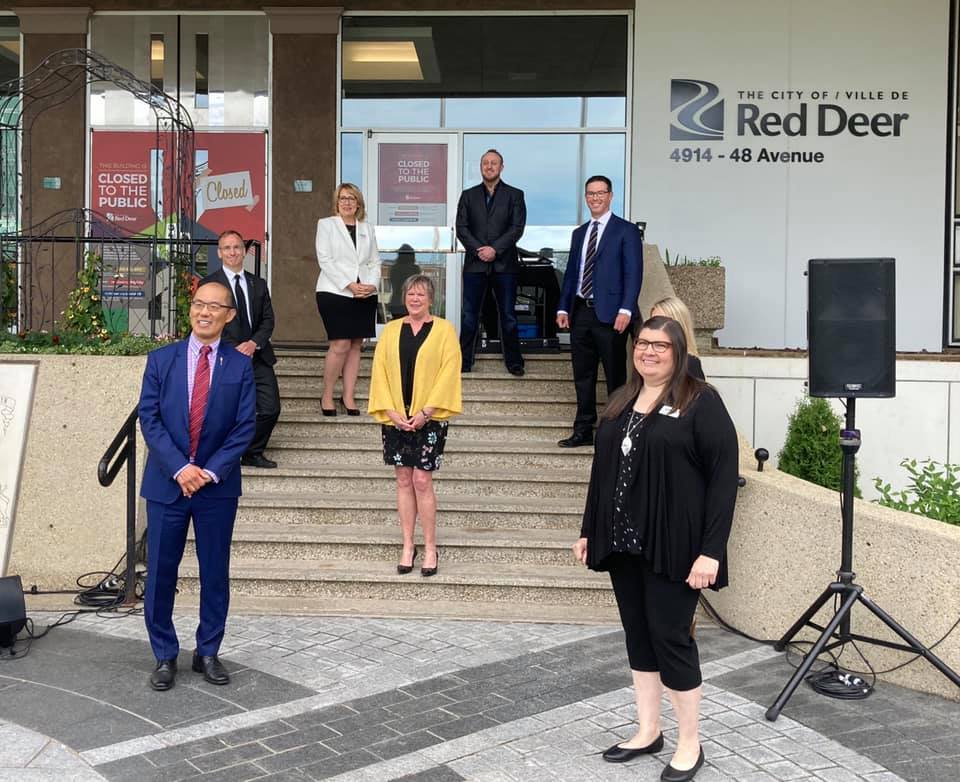 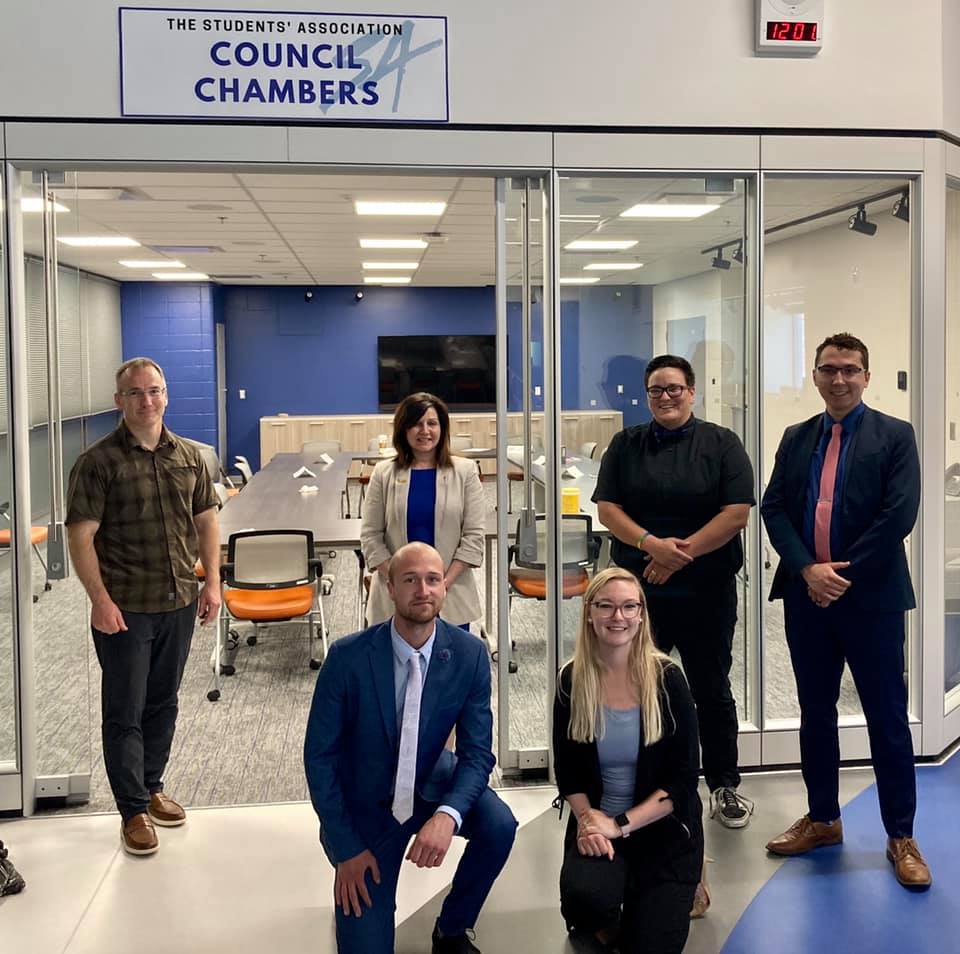 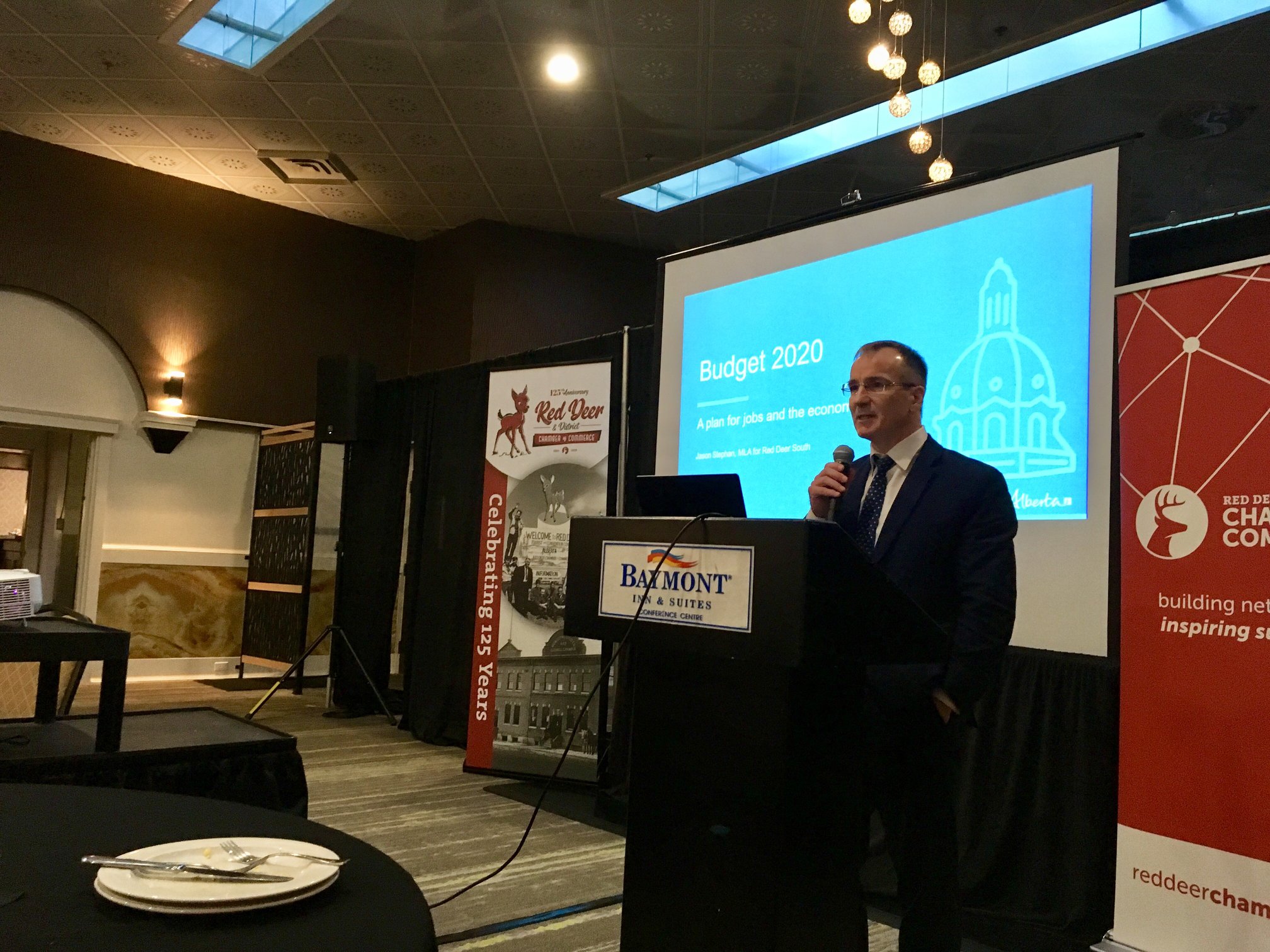 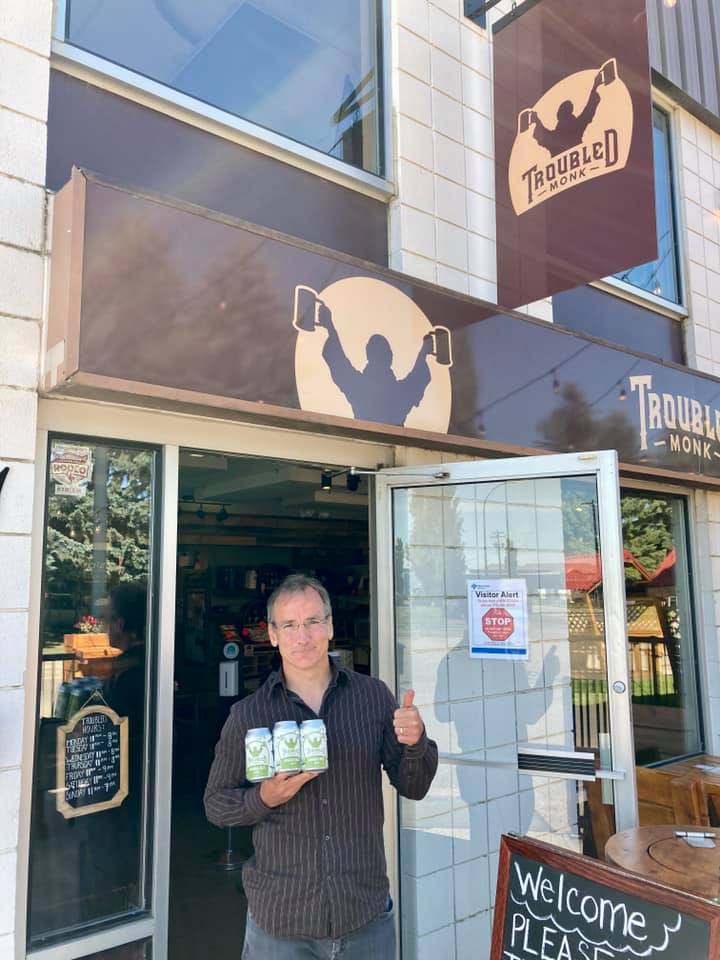