Jackie Armstrong-Homeniuk was first elected as the Member of the Legislative Assembly for Fort Saskatchewan-Vegreville on April 16, 2019. As a small business owner, she was concerned with the direction the province was heading in, and wanted to make a difference, which is what inspired her to run.

A long-term resident in the riding, Ms. Armstrong-Homeniuk and her husband have raised their two children in the community and are proud to call East-Central Alberta home.

She believes in education. Ms. Armstrong-Homeniuk has taken many economic development and businesses courses. She also has done post-secondary studies at Grant MacEwan University as well as the University of Calgary. She also is a journeyman hairstylist as well and owned and operated her own salon for approximately 34 years and has experience in the insurance industry.

Ms. Armstrong-Homeniuk wasted no time in getting to work in sponsoring a private member’s bill called the “Protection of Students with Life-Threatening Allergies Act”. Her bill was passed unanimously in the assembly, which was the first bill that was passed by the current government.

She is the chair for the Advisory Council on Alberta-Ukraine Relations, and serves as the chair for the Skilled Trades Caucus and sits on two regional caucuses as well. Her extensive business background, along with her grasp of the Ukrainian language make her an ideal member of the council. Ms. Armstrong-Homeniuk was also recently appointed to the Premier’s Council on Charities and Civil Society and is a part of several working groups.

Prior to being elected, Ms. Armstrong-Homeniuk has made it a point to be active in the community. She has been active in working with several community charities and non-profits, such as local food banks. She is an active volunteer and philanthropist. She has worked with local rotary clubs, chambers of commerce and many other organizations she is happy to give her knowledge and time to. When Ms. Armstrong-Homeniuk has some free time, she enjoys spending it in the outdoors and with her family.

She is the 914th Member to be sworn into the Legislative Assembly of Alberta. 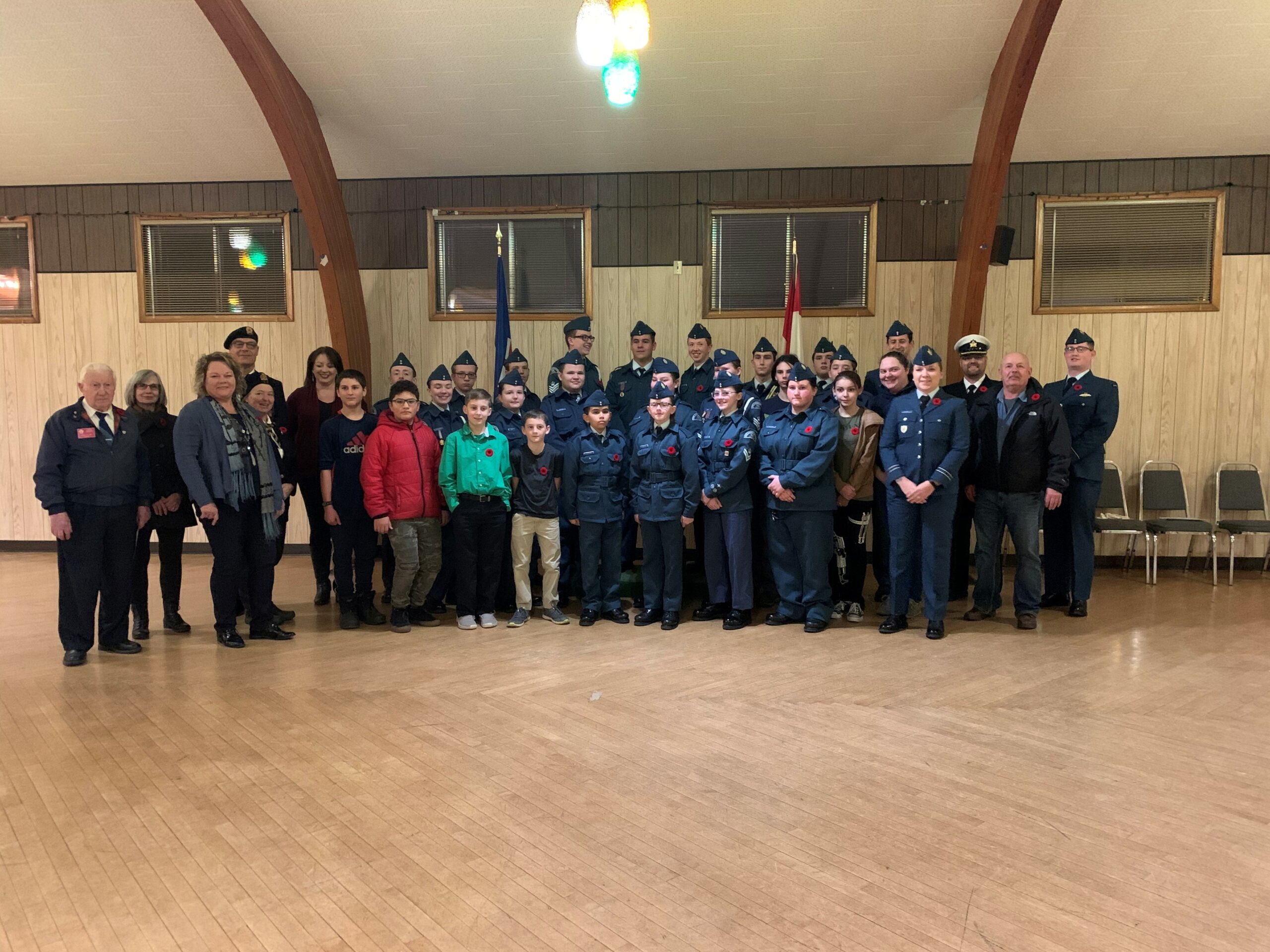 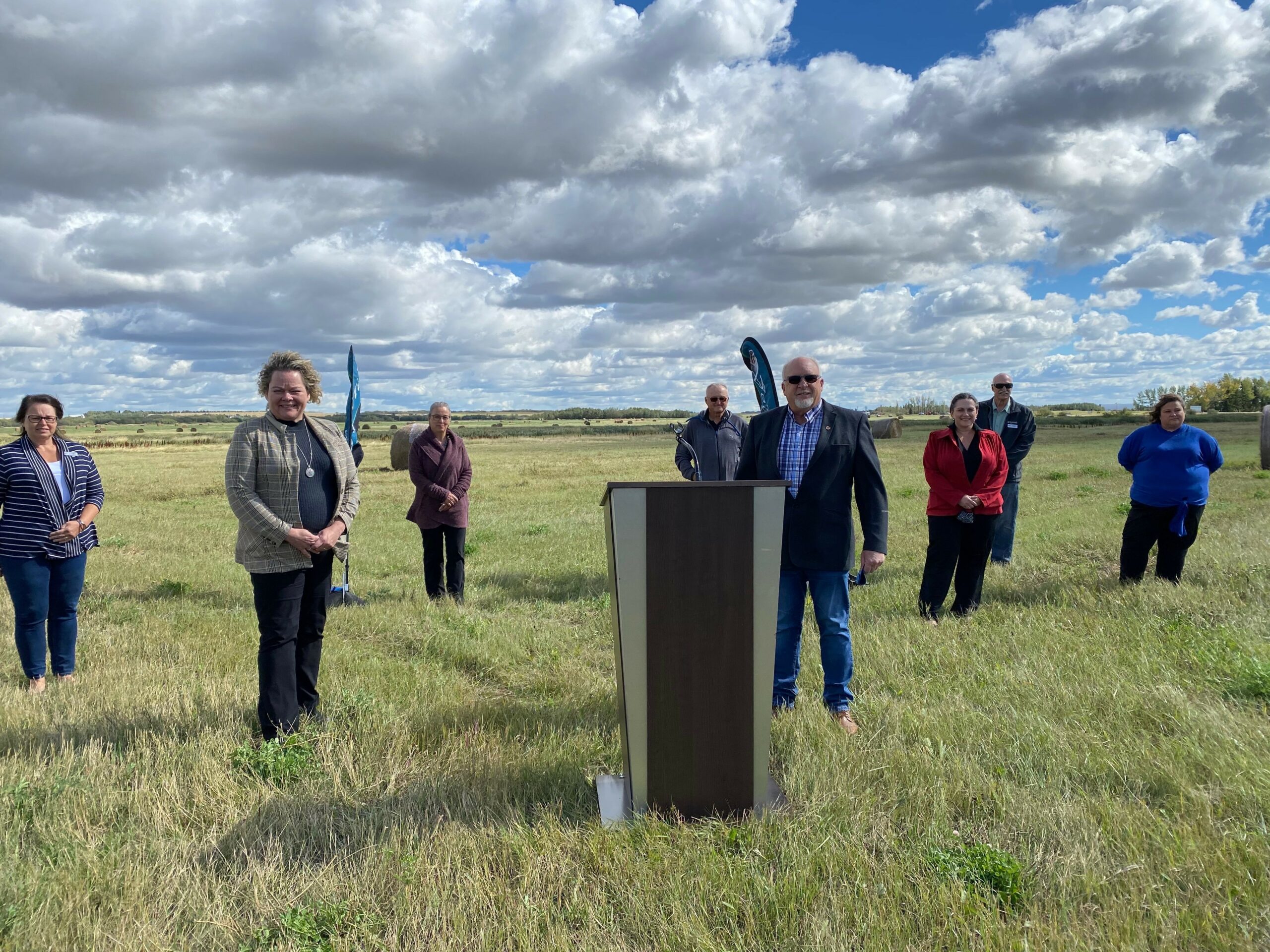 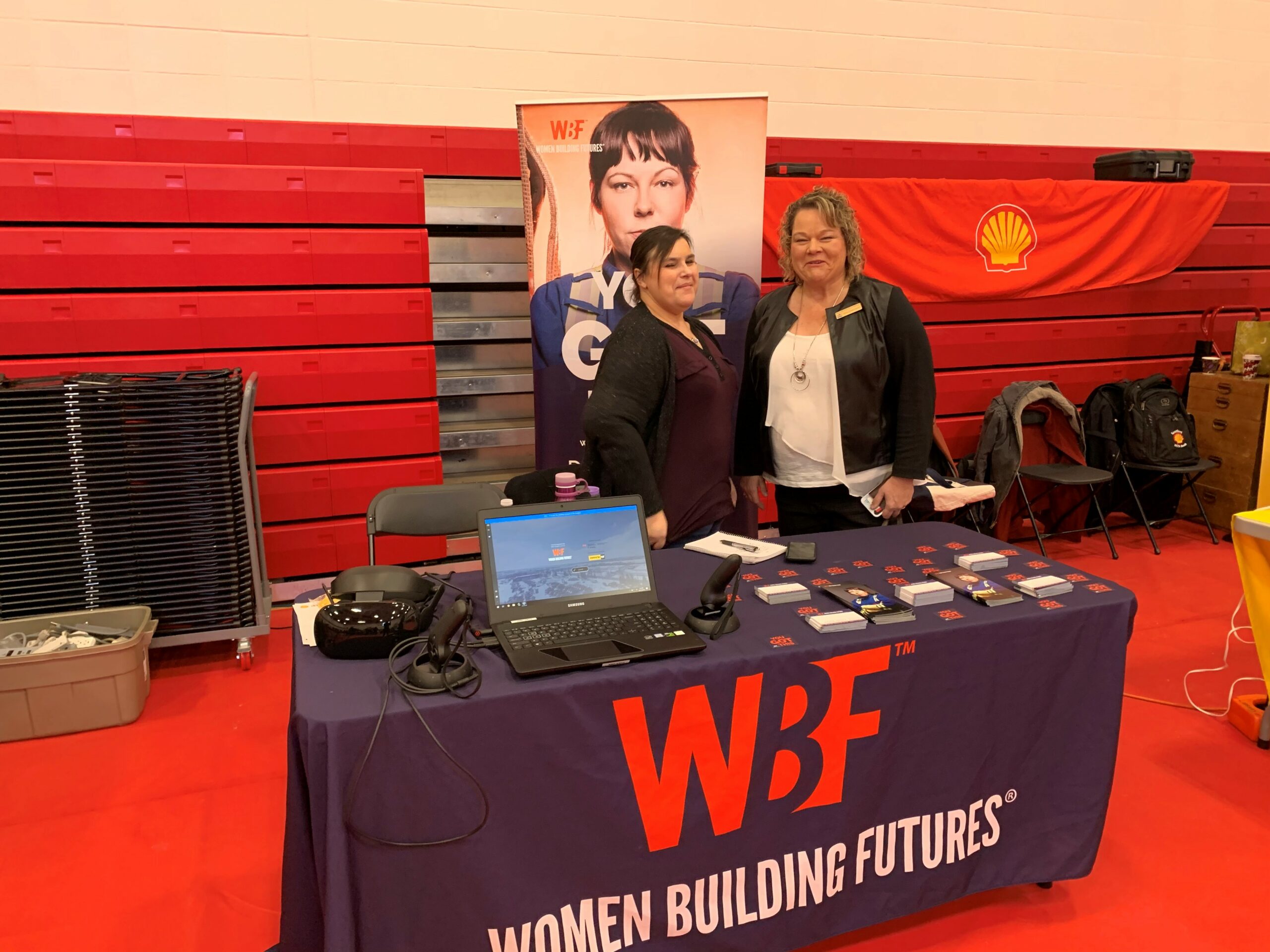