Prior to his election to the Legislative Assembly, Mr. van Dijken’s activities centred on operating his family grain farm in Dapp, Alberta, for which he and his spouse, Barb, were named Outstanding Young Farmers of Alberta in 2001.

The Committees MLA van Dijken is on are as follows:

He is the Chair of the Jobs and Economy Committee

A founding member of the Western Hog Exchange (WHE), Mr. van Dijken was a WHE director for 12 years, between 1997 and 2011, serving five years as vice-chair and two as chair.

Other community activity for Mr. van Dijken includes serving on his church council and volunteering as a hockey and baseball coach.

Previously, he served as chair of the Standing Committee on Alberta’s Economic Future. He has also served as a member of the following committees: 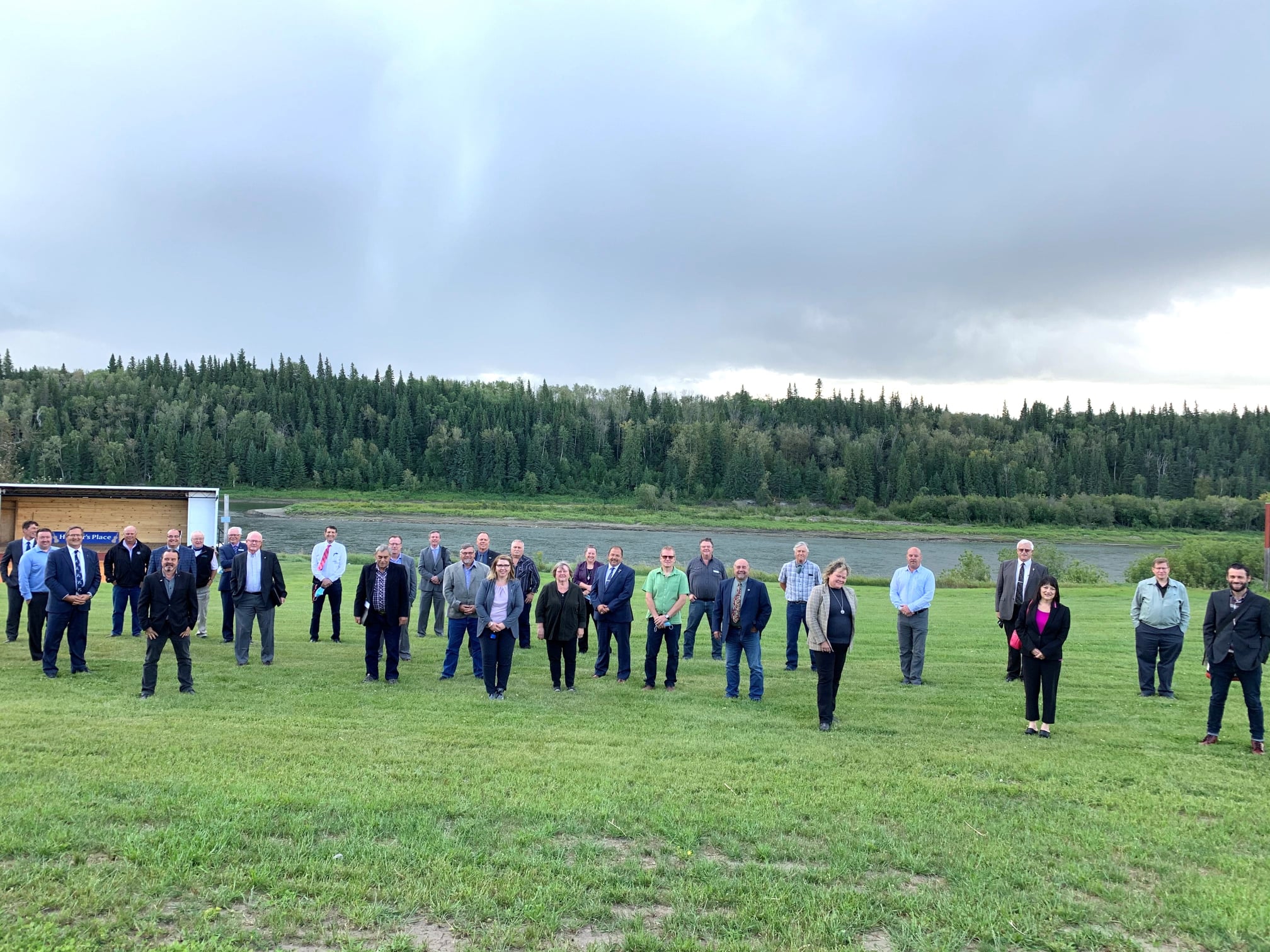 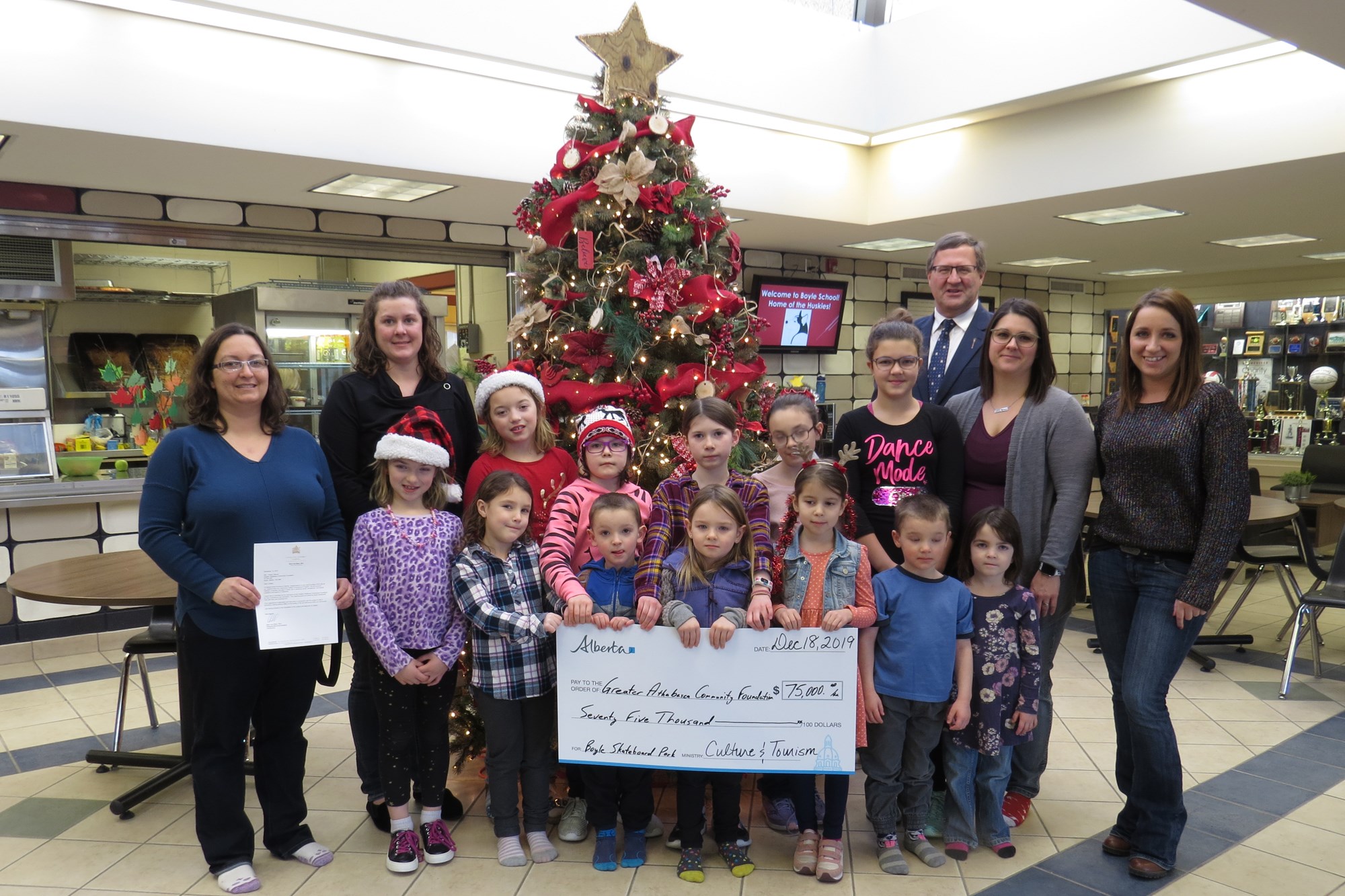 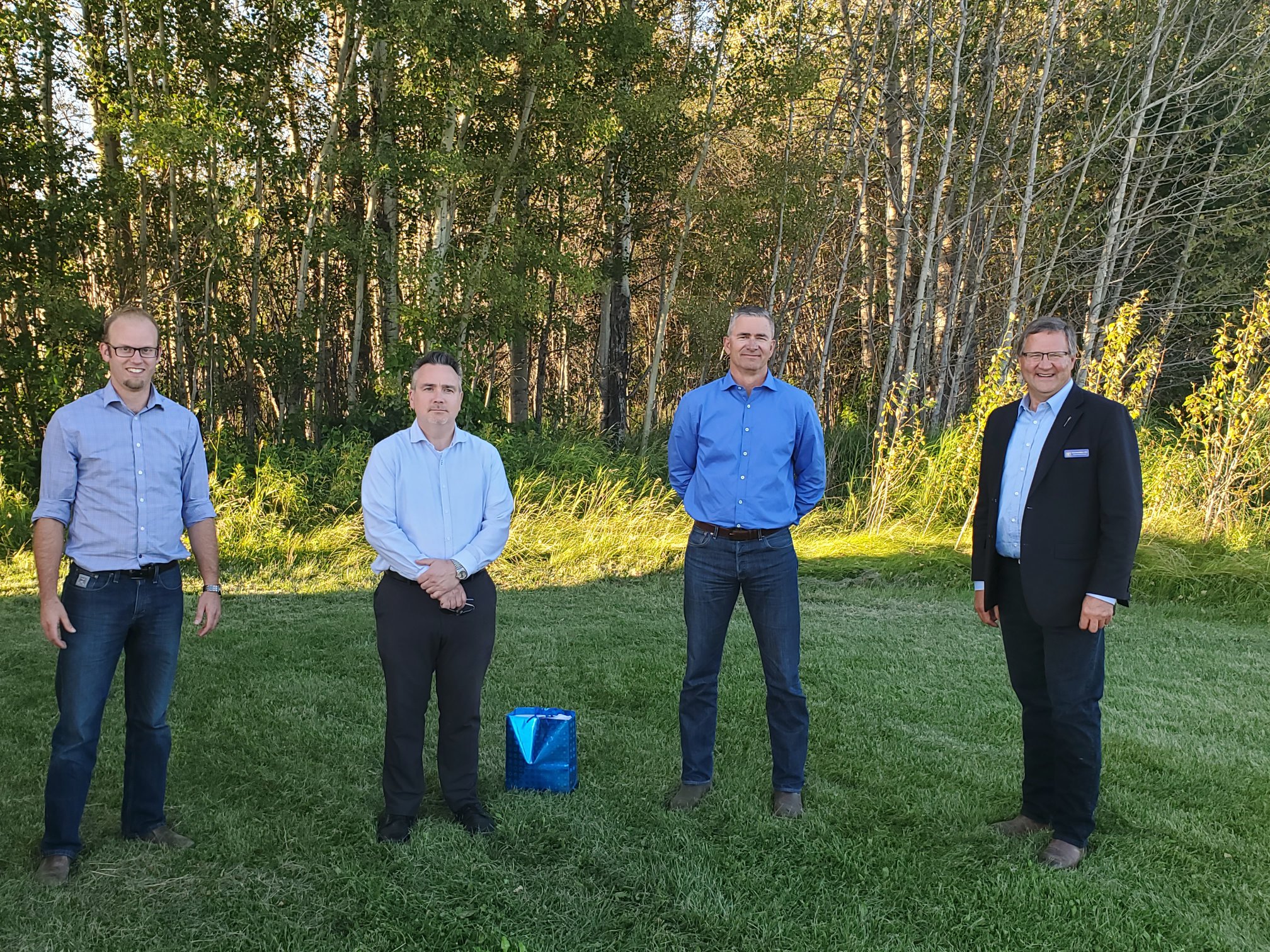