Prior to his election, Garth worked as a financial advisor with Edward Jones Investments. Garth came to the Vermilion area in1990, and bought a farm supply business. He eventually became president of the Canadian Association of Agri Retailers (CAAR).

Garth has been involved in many local organizations over the years and served as president of both the Vermilion Vipers Swim Club and the Vermilion Curling Club. He was a Rotarian for 12 years and has served as president of the Lloydminster Rotary Club. As a member the Vermilion and Lloydminster chambers of commerce, a former business owner and financial adviser, Garth understands Alberta’s businesses. His experience with farm supplies has provided him with a strong understanding of the needs of agriculture. Garth is also a major supporter of Alberta’s other large industry, oil and gas, and looks forward to defending this great industry vigorously, at every opportunity. 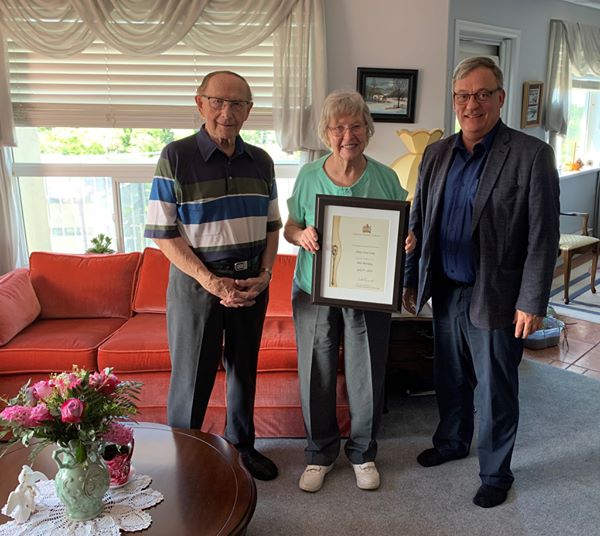 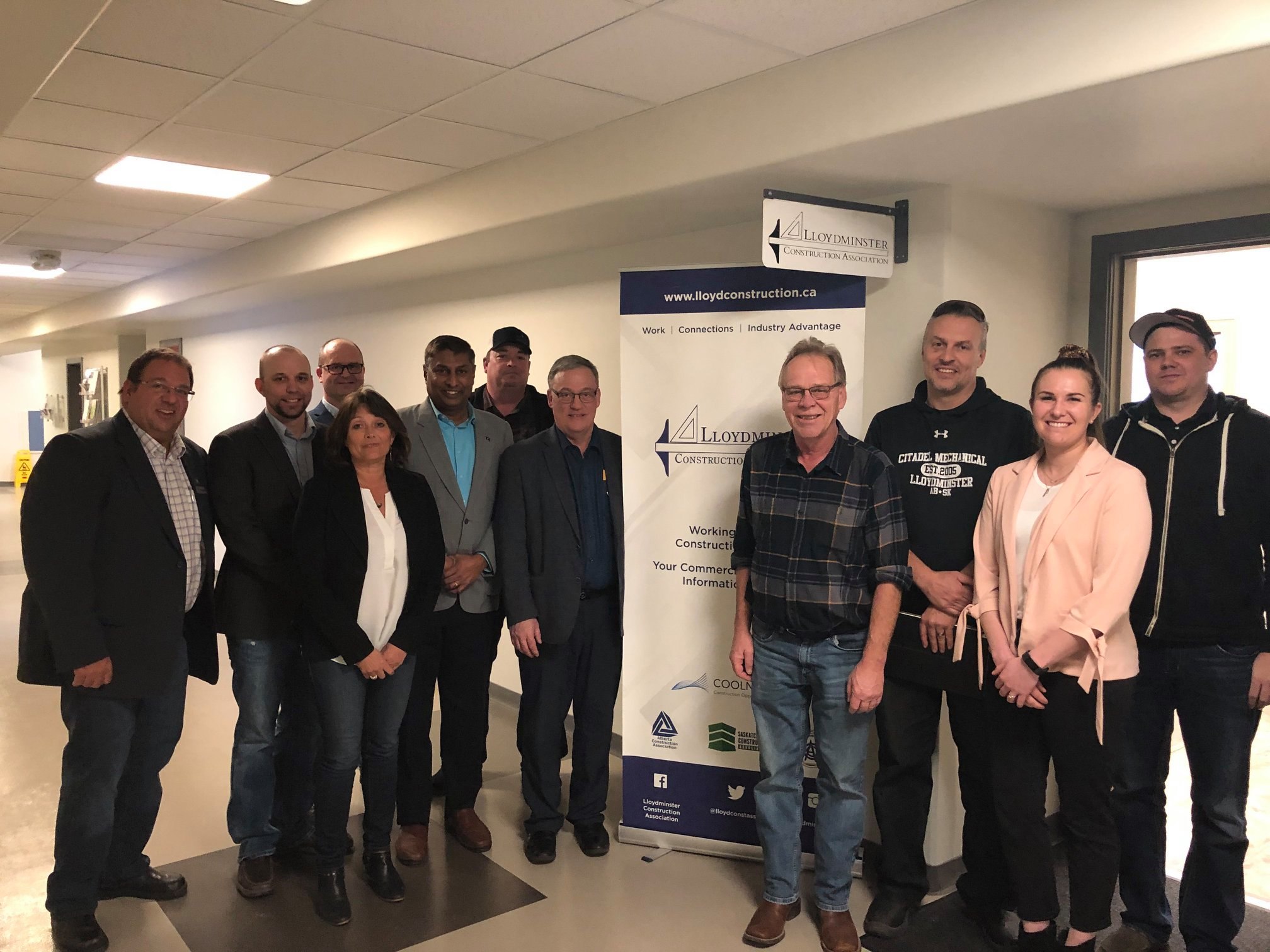 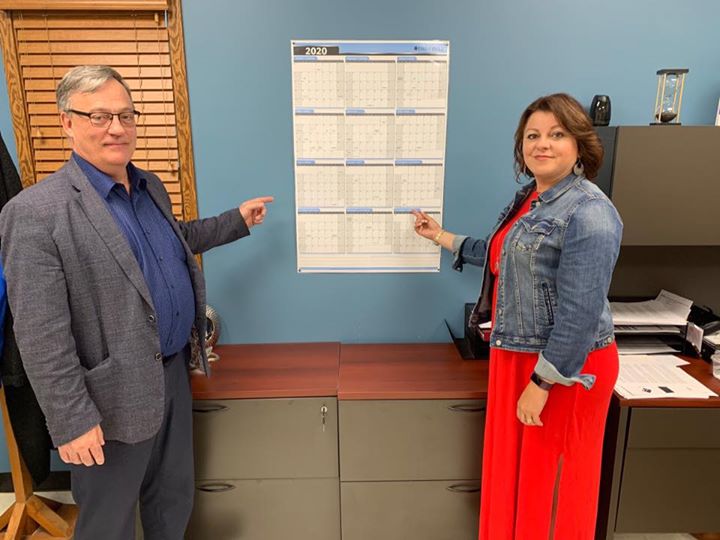 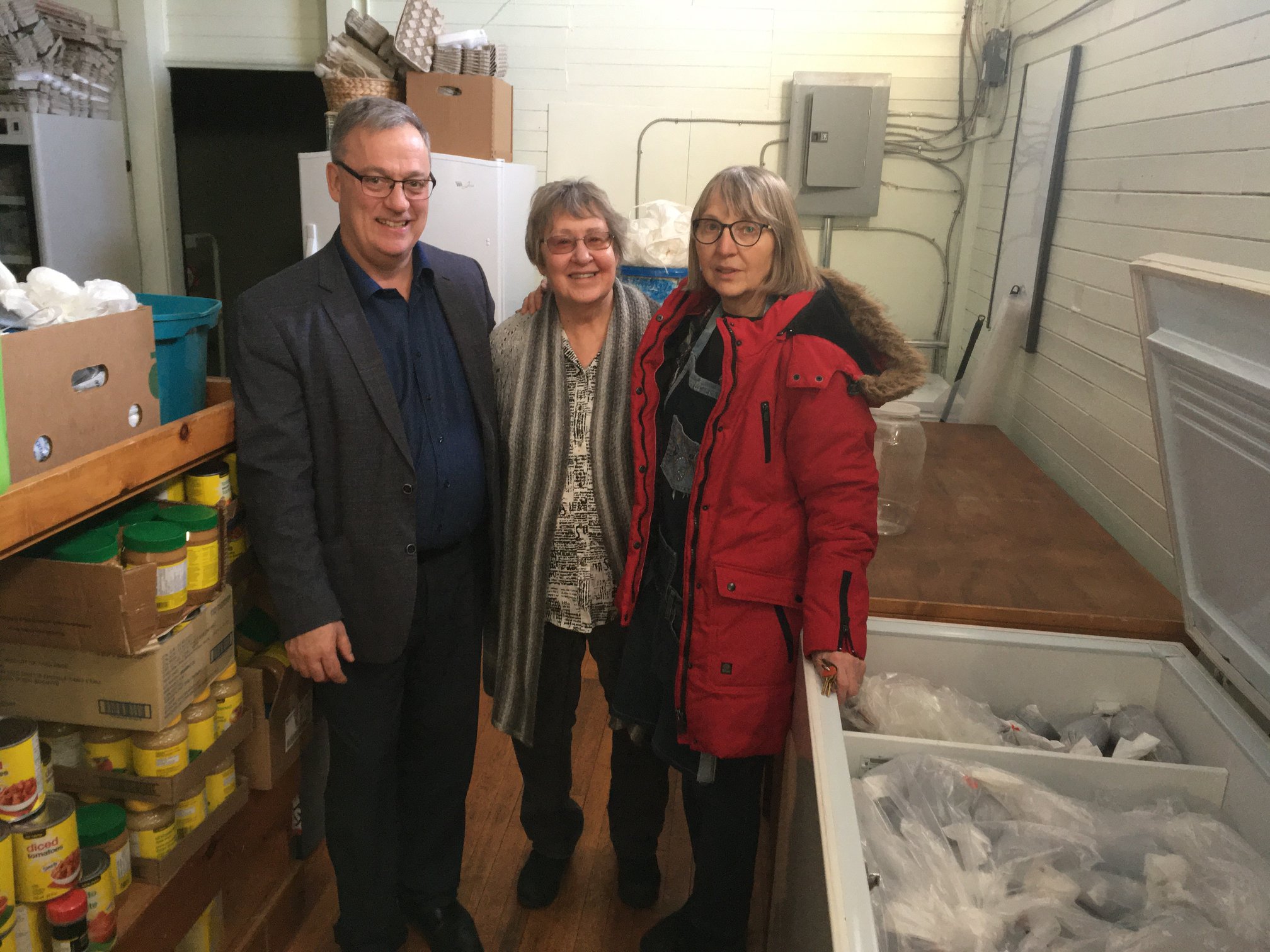 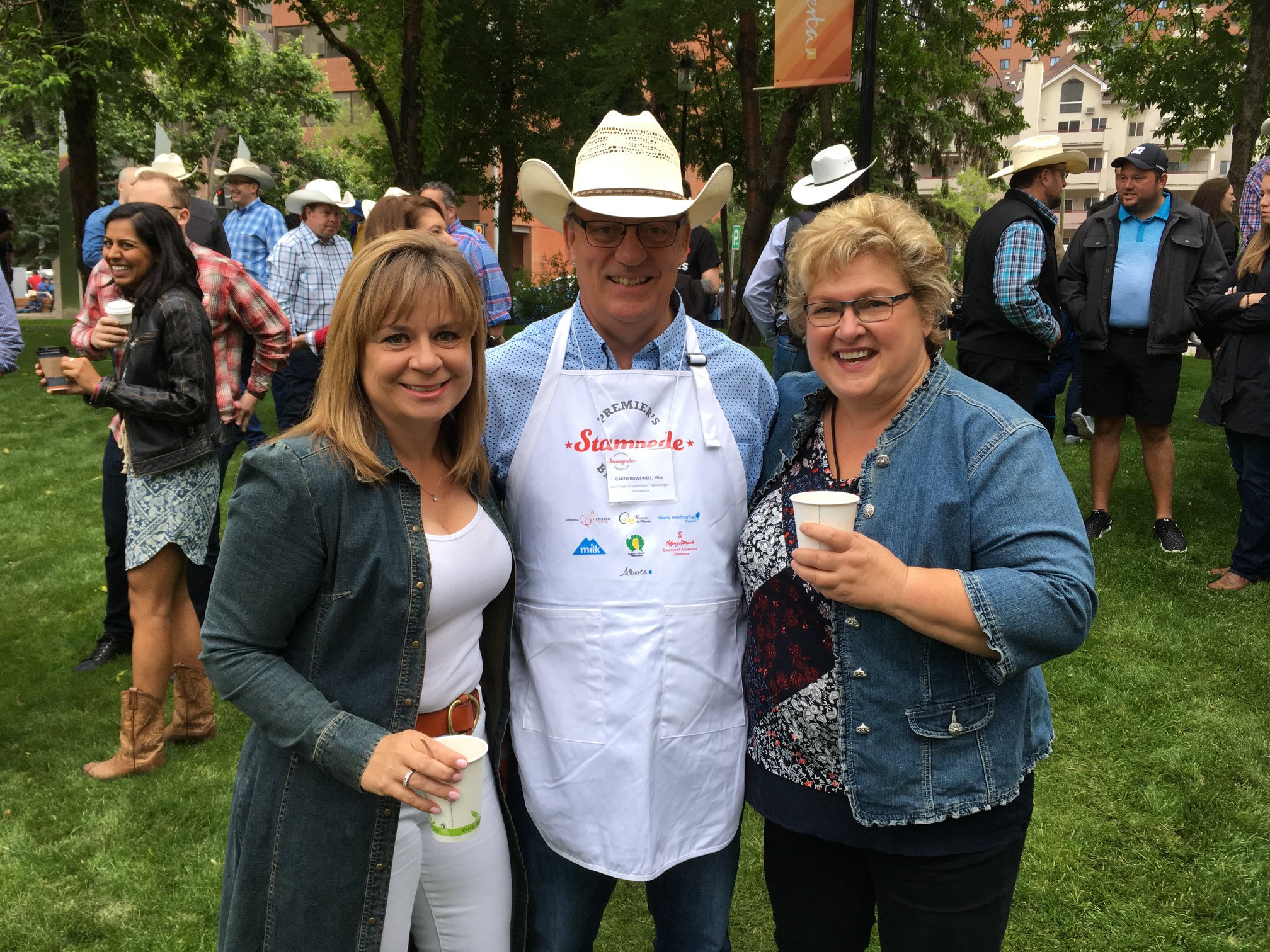 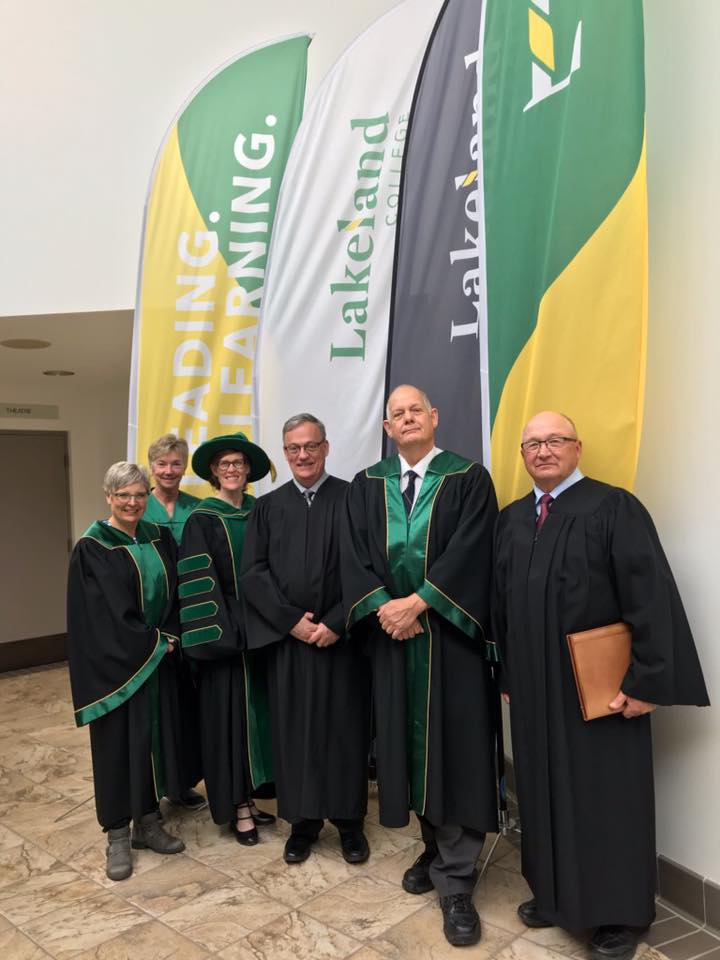 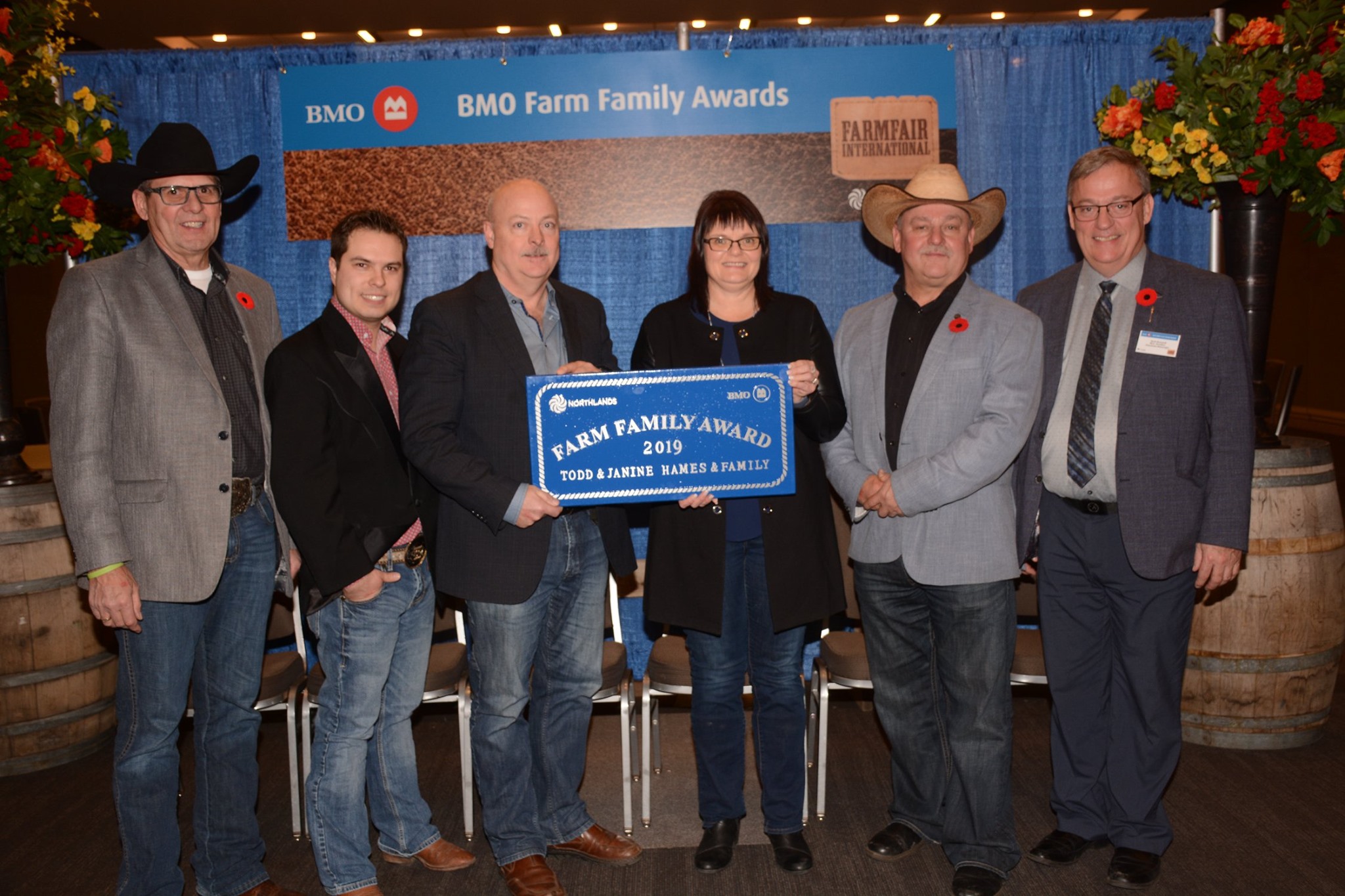