Minister Dreeshen was first elected to the Legislative Assembly of Alberta in a by-election on July 12, 2018 as the MLA for Innisfail-Sylvan Lake. He was re-elected on April 16, 2019.

Dreeshen is a fifth-generation local farm owner and Albertan. Farming near Pine Lake, he has a long record of community service. He is a former director of the Western Canadian Wheat Growers Association, a former board member on the Crossroads Agricultural Society, and a volunteer at the Pine Lake Country Fair.

Devin Dreeshen was appointed as Alberta’s Minister of Agriculture and Forestry on April 30, 2019. He has a wealth of previous experience working on this file during his time in Ottawa where he was a policy advisor to Agriculture Minister Gerry Ritz from 2008 to 2015, advocating for Canadian agriculture trade, improved rural infrastructure support, and leading the effort to end the Canadian Wheat Board monopoly. Dreeshen will apply this experience, as well has his own farming history to serve Alberta’s agricultural community and ensure that Alberta’s farmers continue to make a significant contribution to the provincial economy.

As Minister, Dreeshen hopes to continue this work, seeking to restore and improve market access for our forestry and agriculture products, and to attract investment in order to bring jobs back to Alberta. 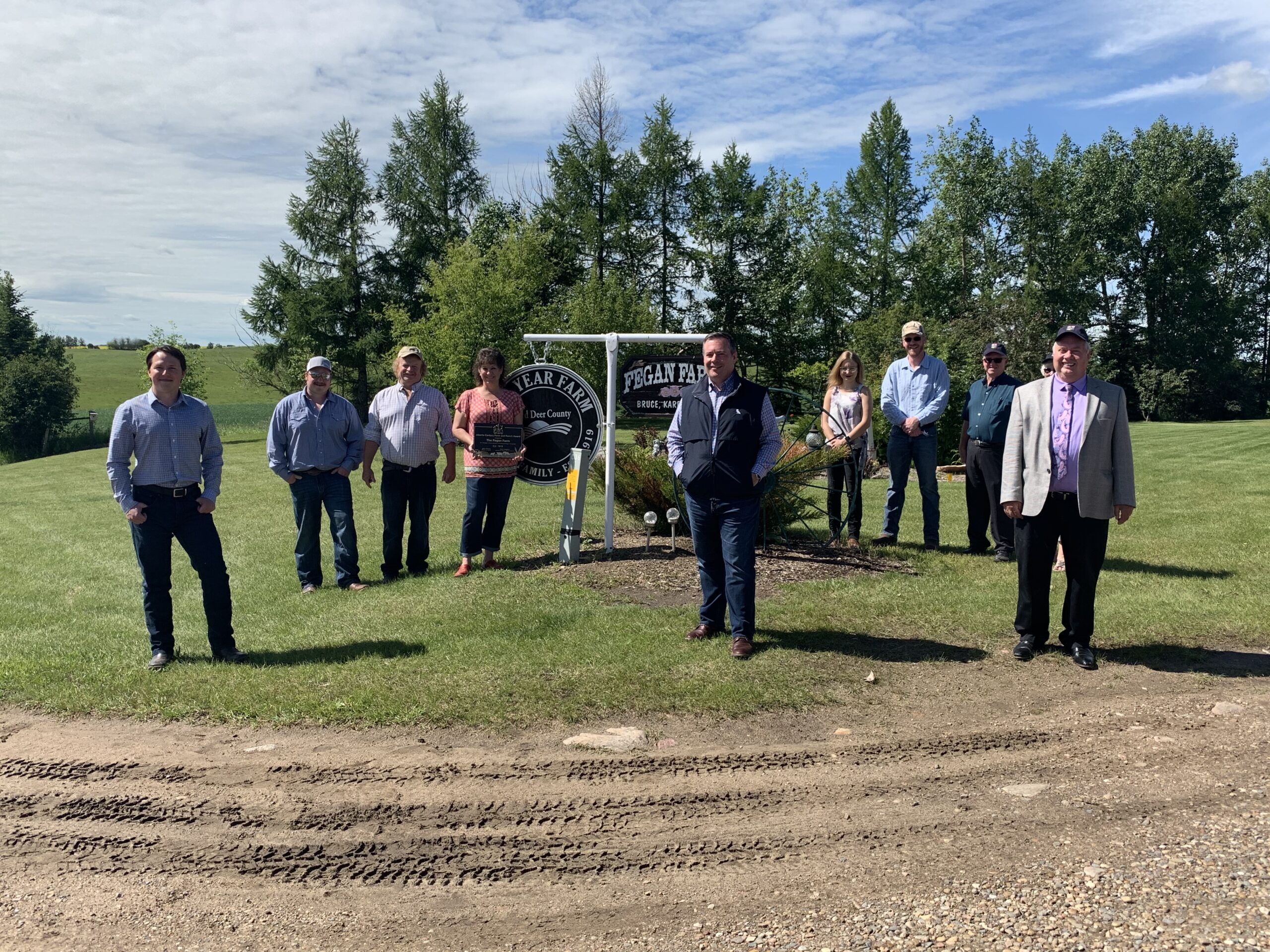 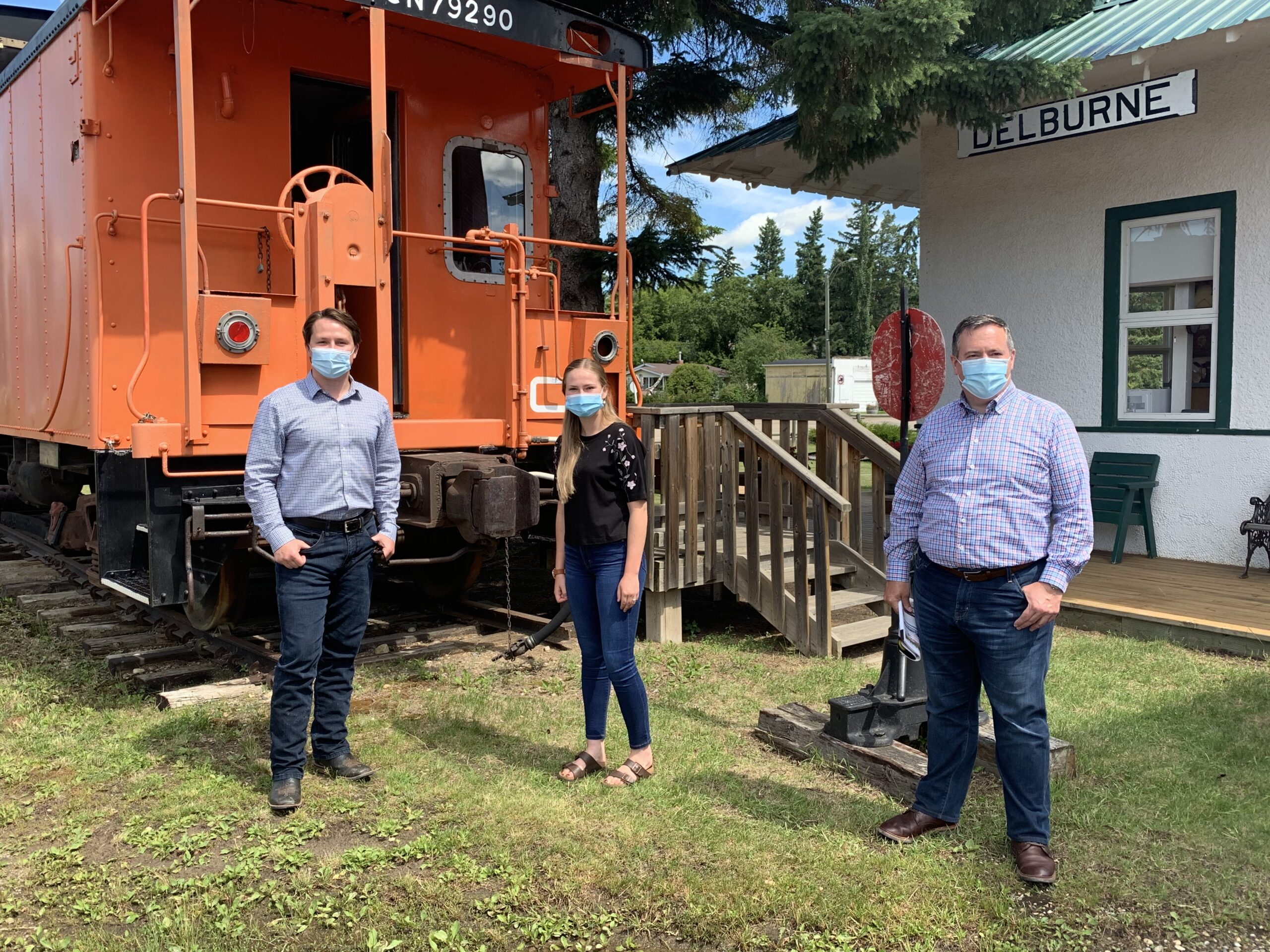 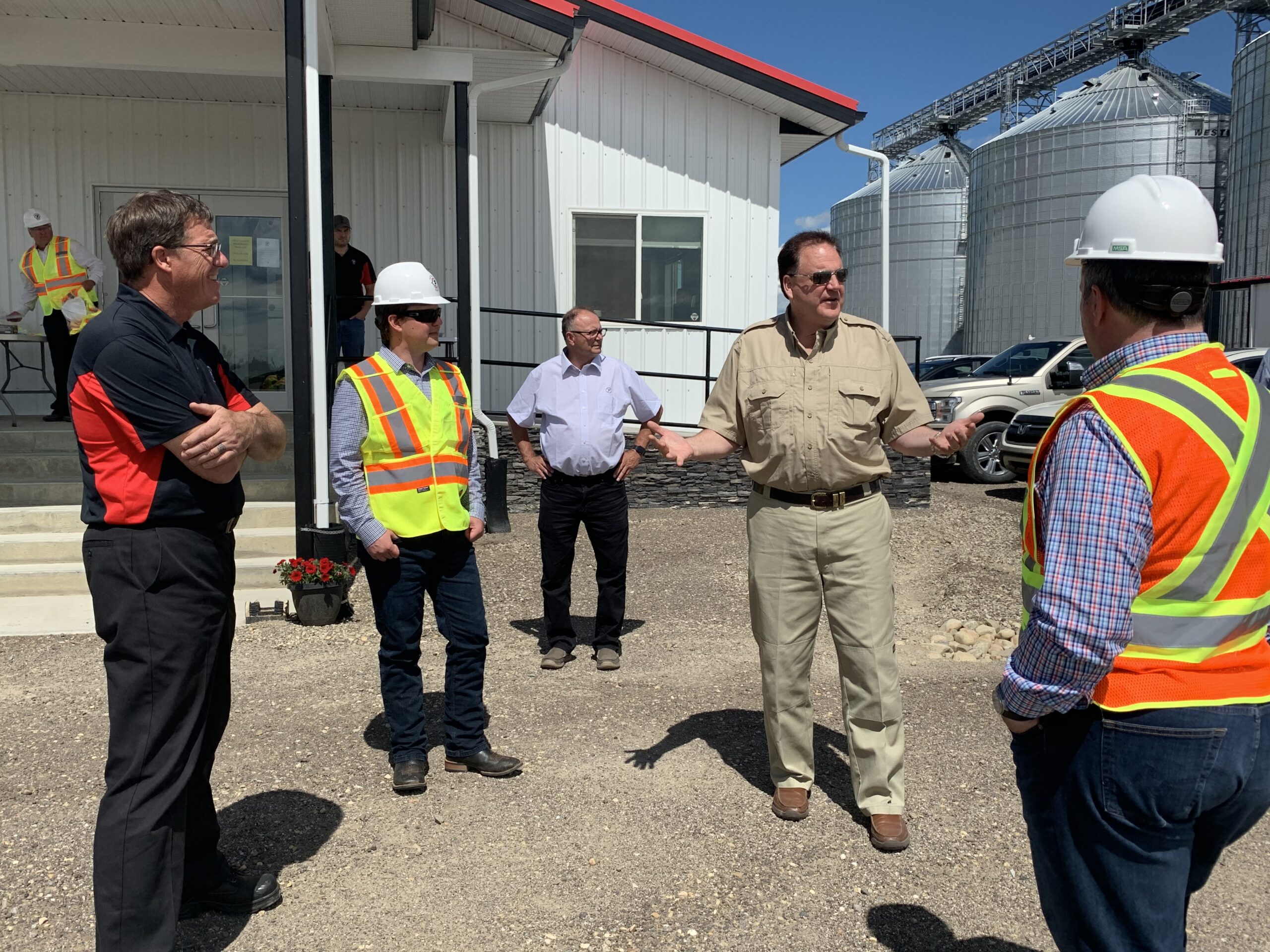 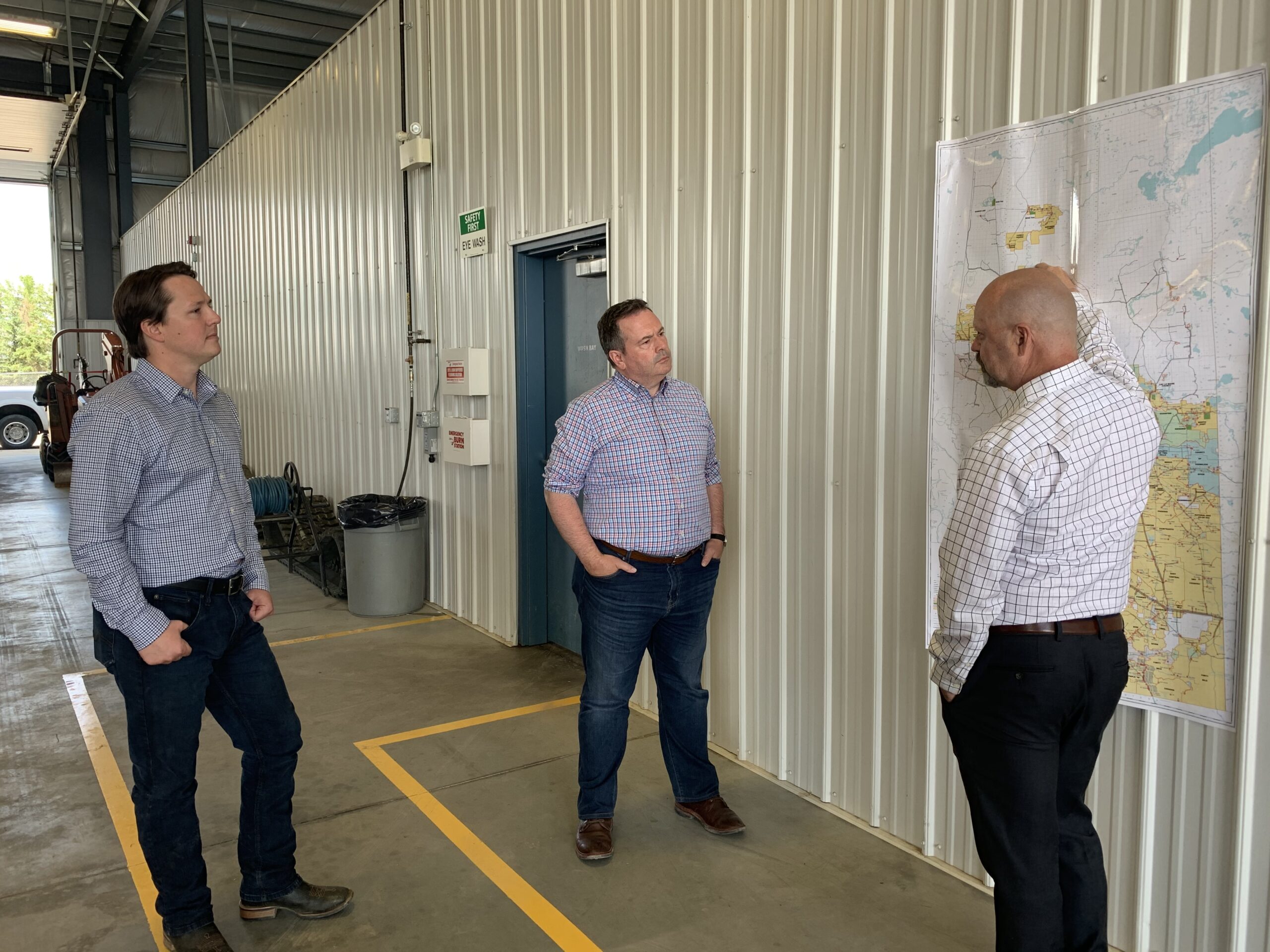 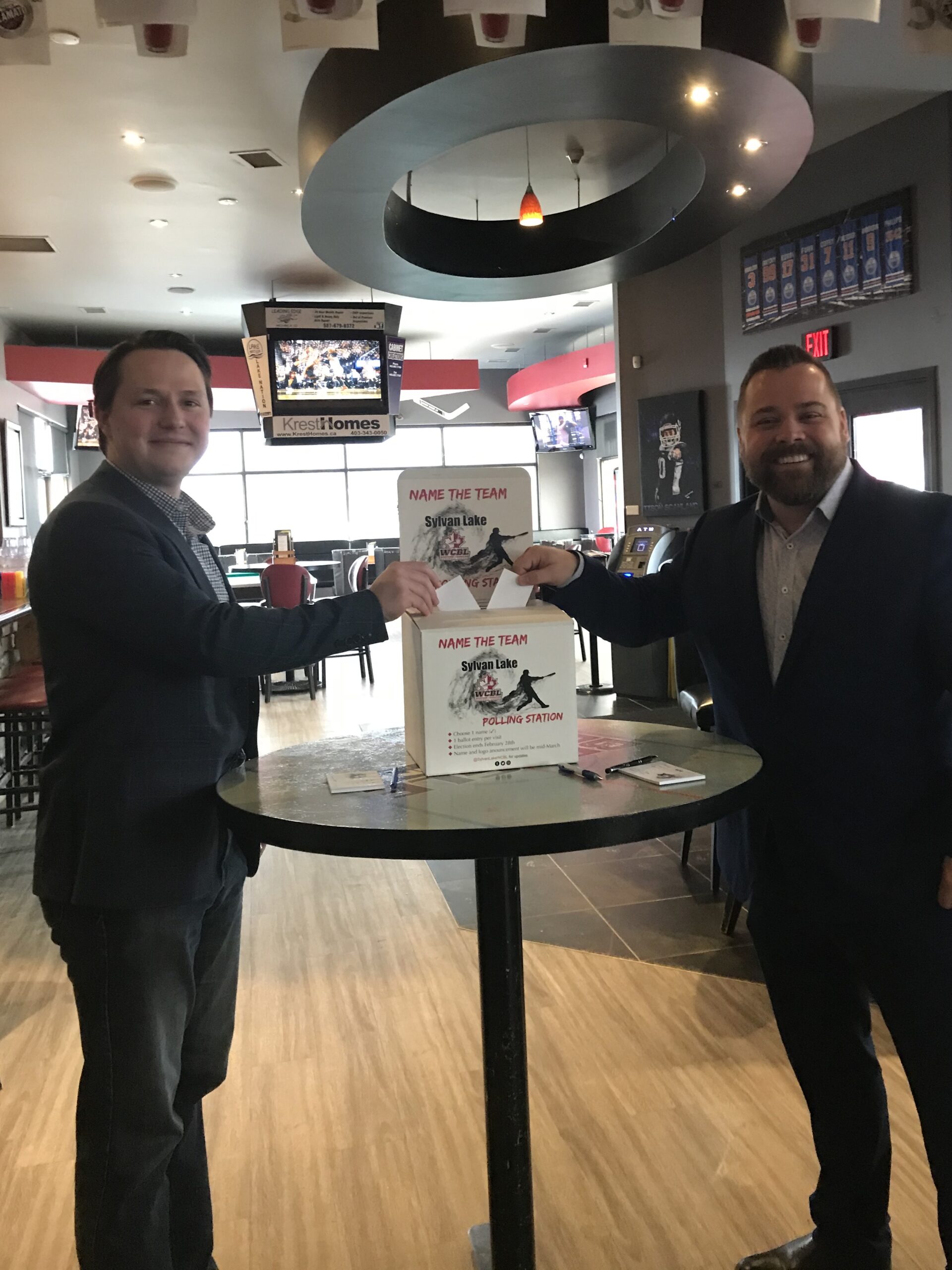 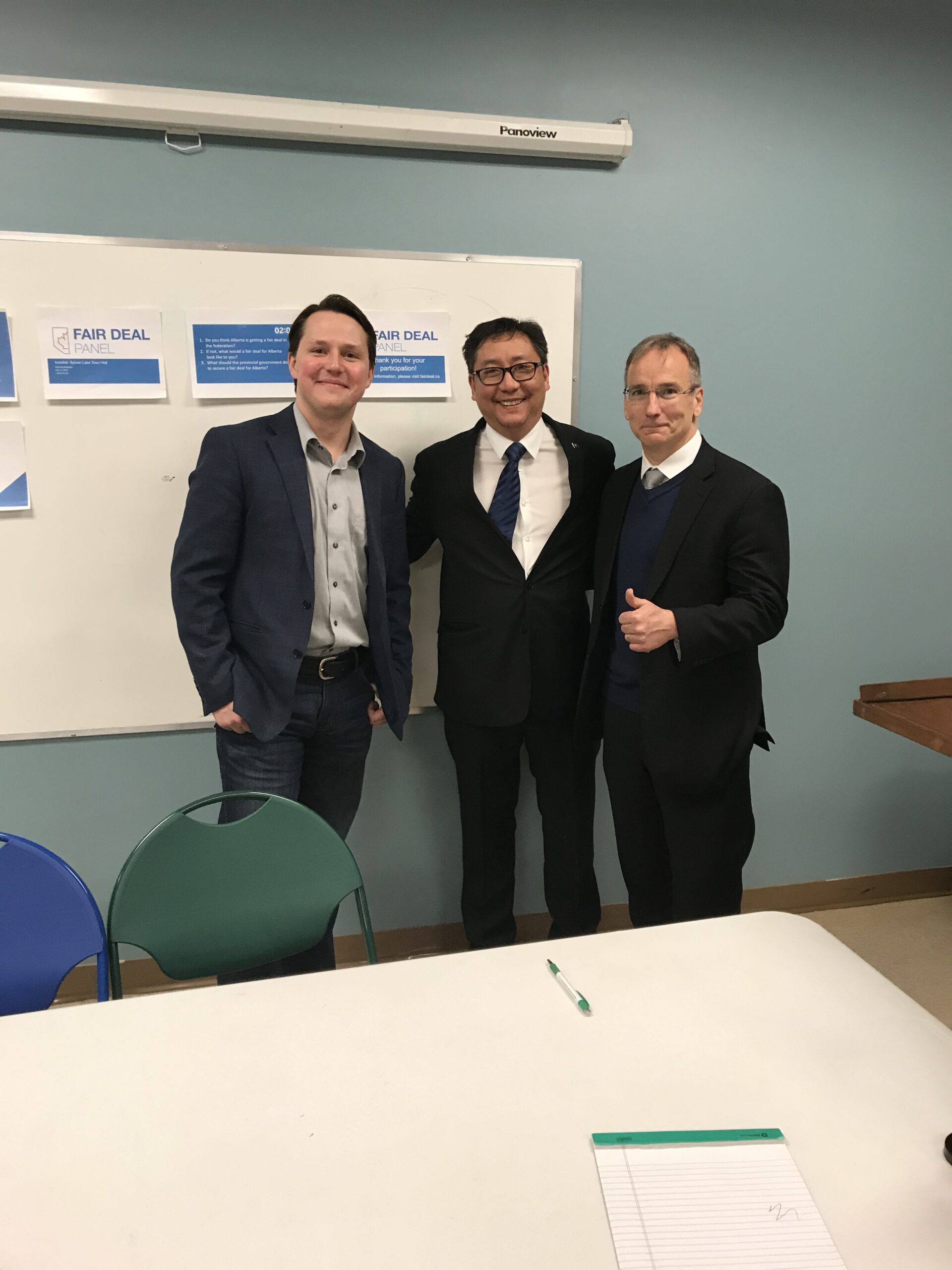 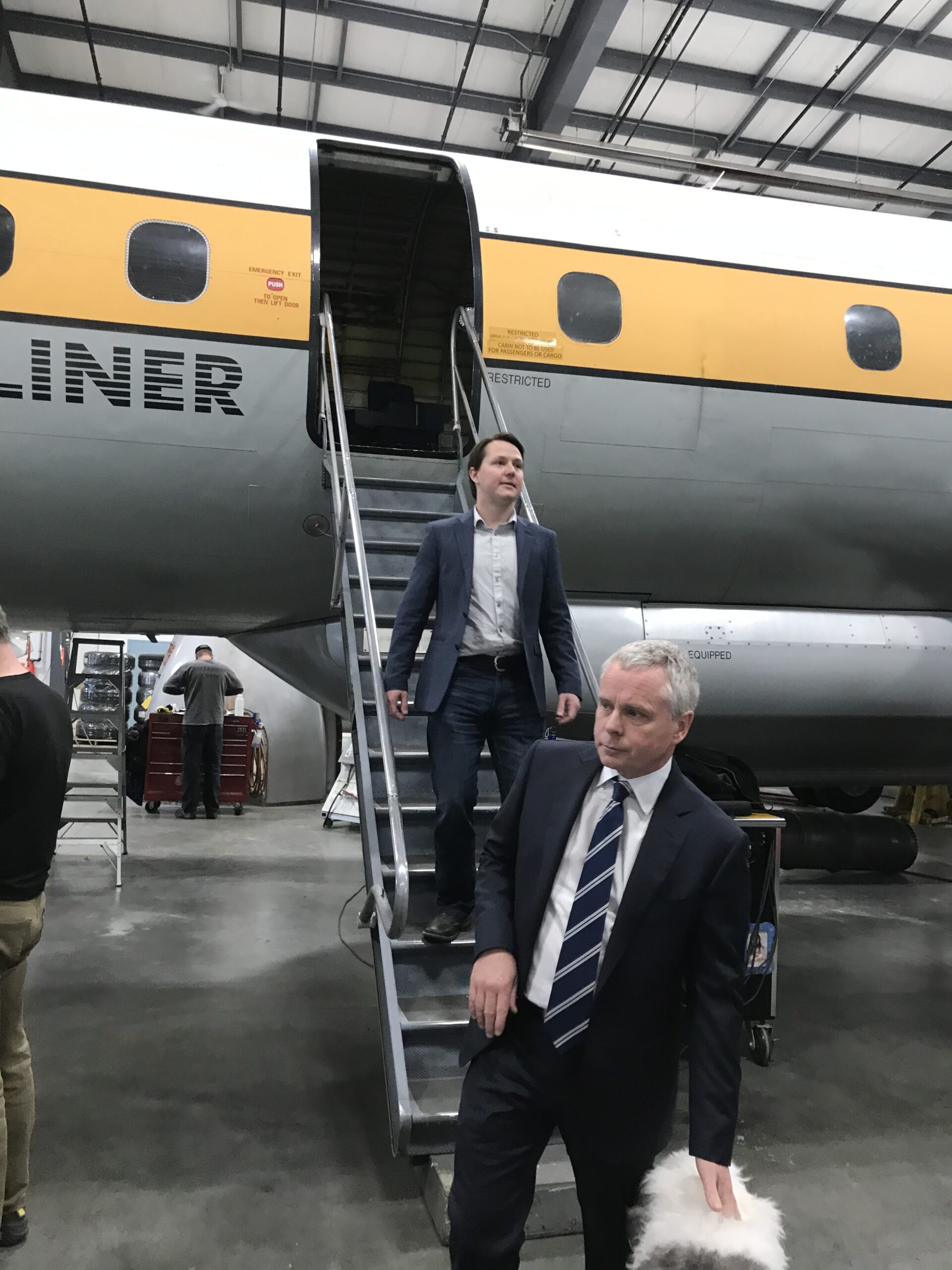