Whitney Issik is the United Conservative Party MLA for Calgary-Glenmore.

Whitney grew up, went to school, and raised her two sons in Calgary Glenmore. She’s married to Suli and they live blocks away from the site of her grandfather’s acreage on 24th street, where she rode horses as a child.

Studying economics and political science, Whitney graduated from the University of Calgary. Fresh out of University, Whitney started a retail business which she still co-owns. She worked in politics and government for 10 years, including working for the Legislative Assembly, followed by 10 years in corporate Calgary in the energy and telecom sectors.

Whitney is a tireless volunteer. She has served in many leadership roles building and rebuilding organizations. She served on the Minister’s Advisory Committee for Post-Secondary Education and on the National Executive of the Federal Party as National Policy Co Chair. 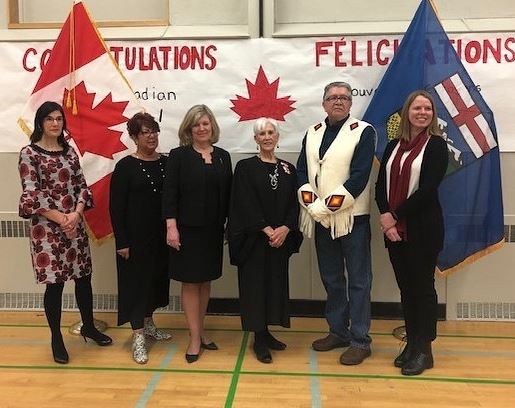 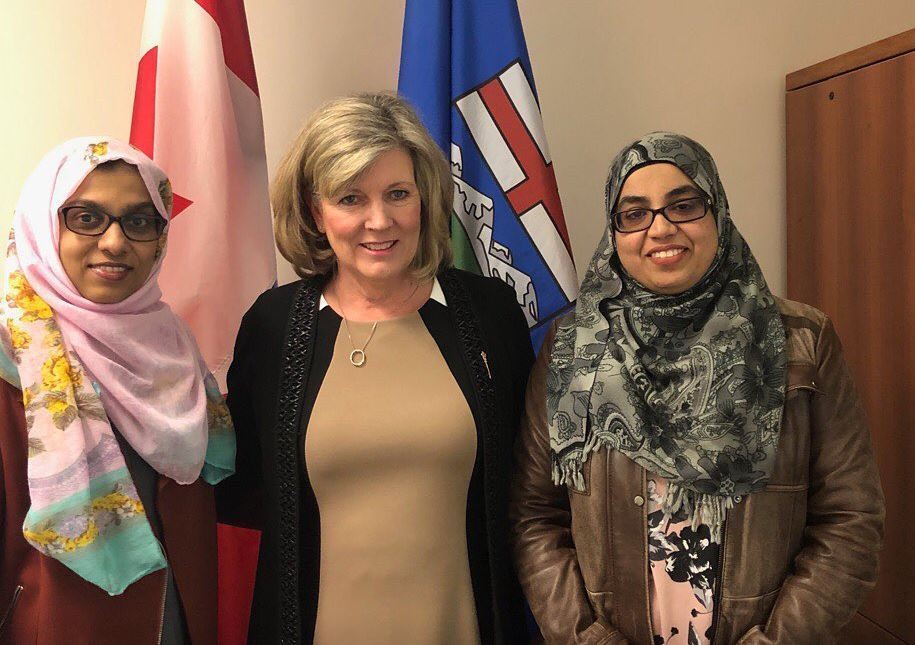 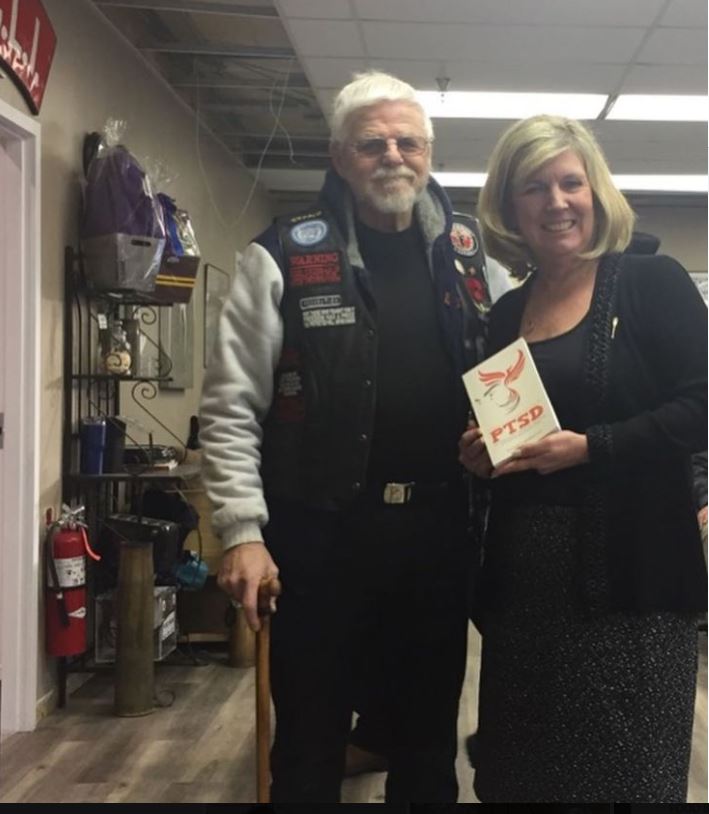 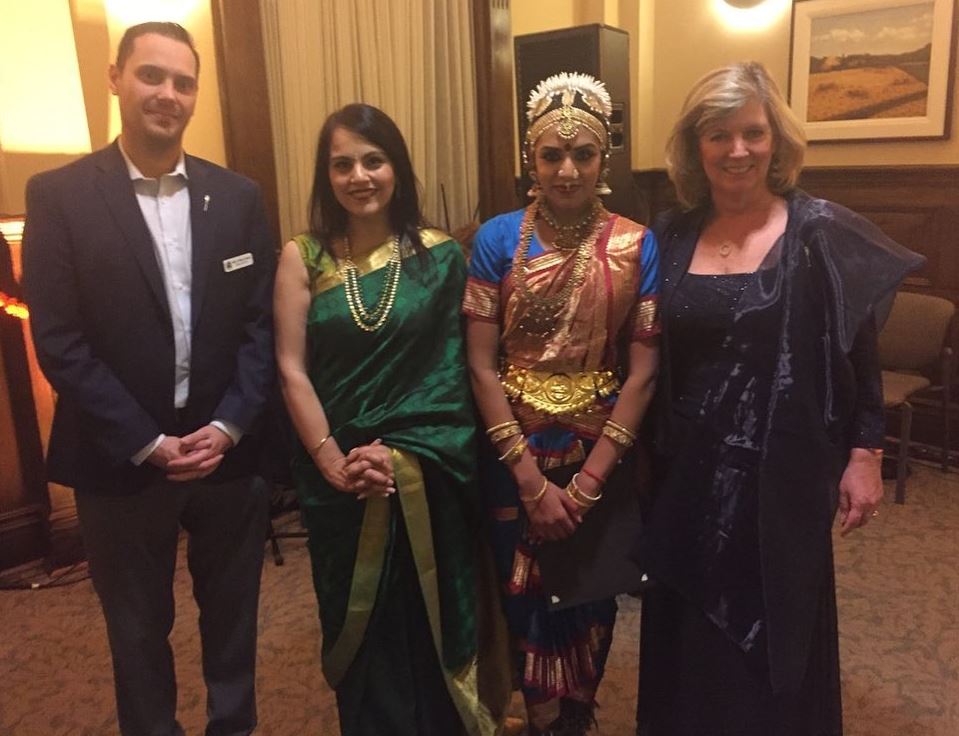