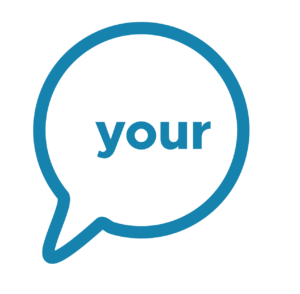 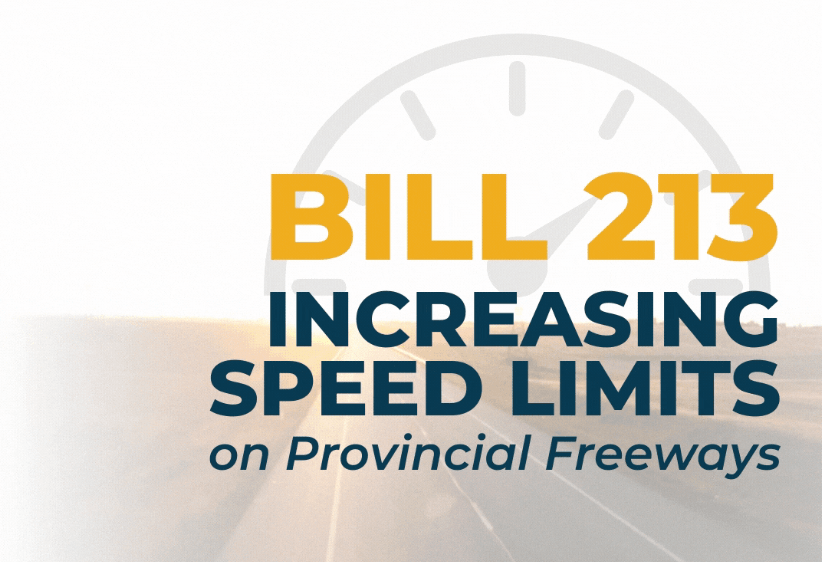 Turton introduced the bill after conducting interprovincial and international comparisons that showed increasing speed limits would better synchronize driving speeds between posted limits without leading to safety concerns for drivers.Bill 213 would allow motorists to use our freeways at the speeds they were designed and engineered for, and match posted speed limits with the realistic speeds commuters follow.