Richard Gotfried was re-elected April 16, 2019, to his second term at the Legislative Assembly of Alberta, representing the constituency of Calgary-Fish Creek. Mr. Gotfried currently serves as deputy chair of the Standing Committee on Public Accounts. He also serves as a member of the Special Standing Committee Members’ Services. He previously served as chair of the Alberta Heritage Savings Trust Fund Committee and as a member of the Standing Committee on Private Bills and Private Members’ Public Bills. As well he has served as a member of the standing committees on Public Accounts, Alberta’s Economic Future and Privileges and Elections, Standing Orders and Printing. Prior to his election to the Legislative Assembly, Mr. Gotfried spent over a decade working as a senior executive for a Calgary-based home builder. Earlier, he worked for over 15 years as a district sales manager for an international airline. In addition, he was vice-president of corporate and community engagement with Calgary Economic Development between 2011 and 2013. As a strong supporter of community engagement he has volunteered with several community associations, including the Calgary Home Builders Foundation; the Hong Kong-Canada Business Association; Skål International, Calgary (the International Association of Travel and Tourism Professionals); Scouts Canada and GlobalFest. In addition, he is the founder of the public, essential and key employees (PEAK) home ownership program. He was named international airline executive of the year in 1990 by Agent Canada, and in 2007 he received a community service award from the Canadian Home Builders’ Association. Mr. Gotfried holds a certificate in corporate and community involvement from the Carroll School of Management at Boston College and an executive management certificate from the University of Hong Kong and studied political science and economics at the University of Calgary. 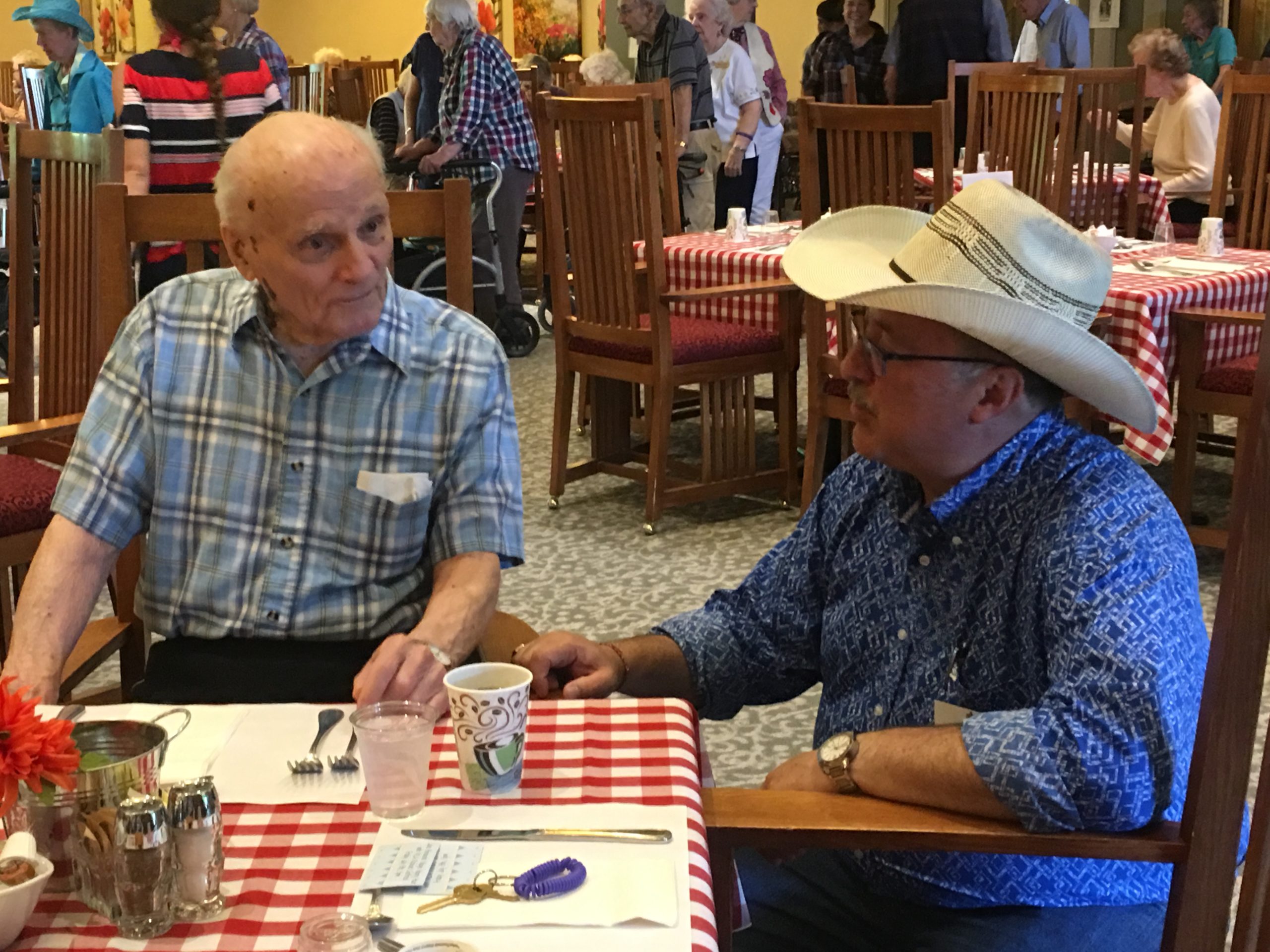 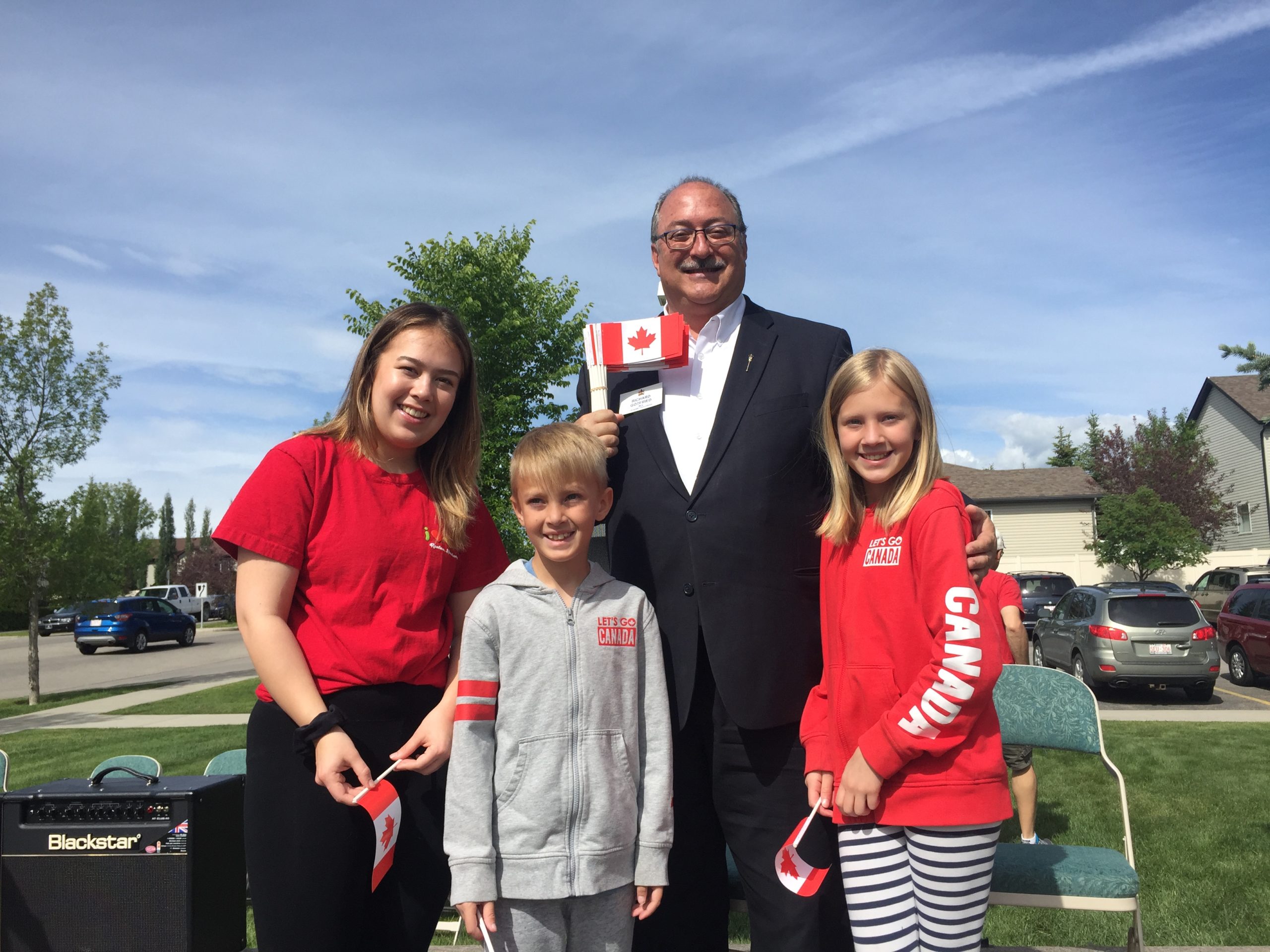 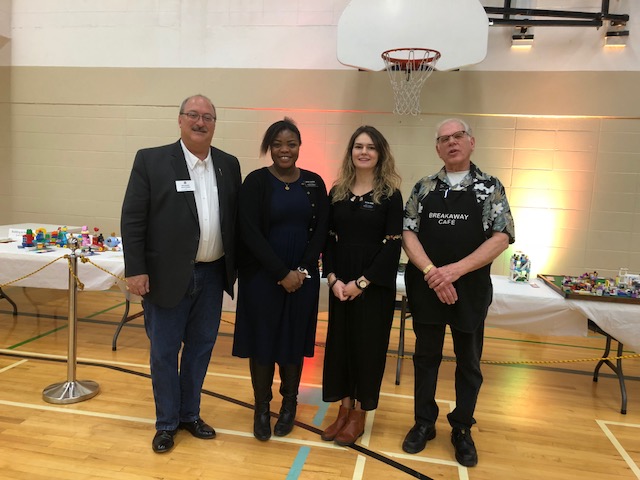 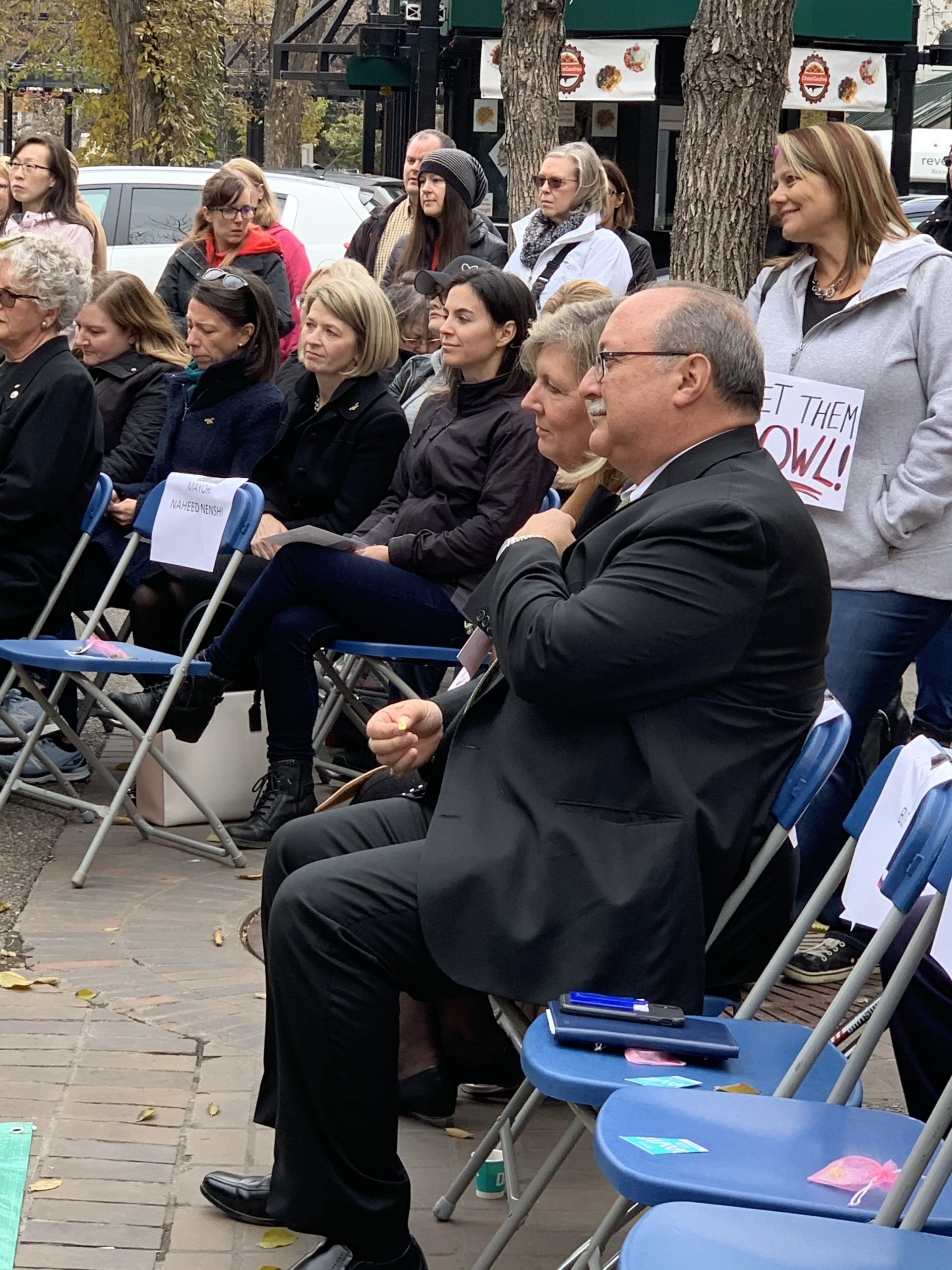 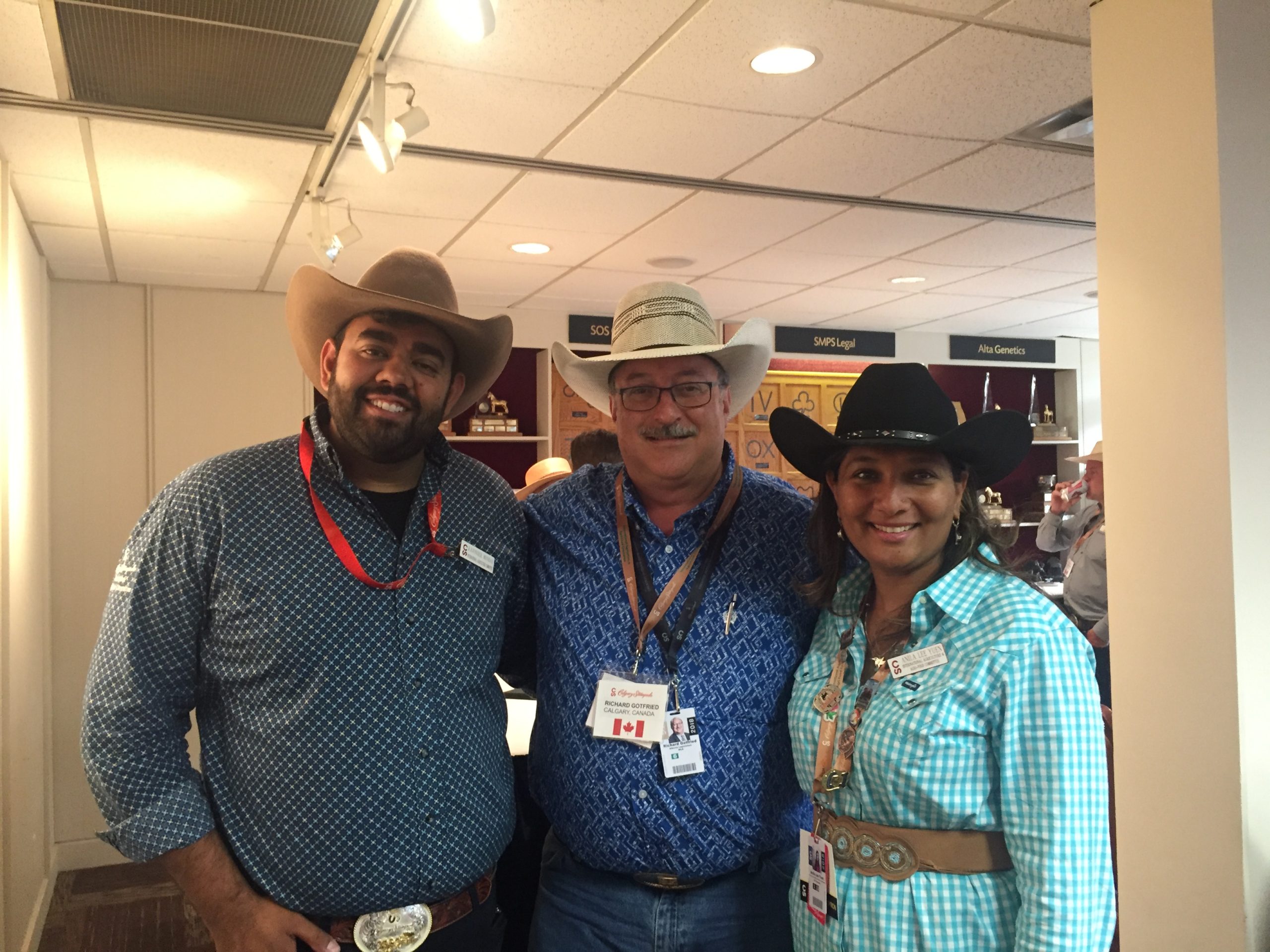 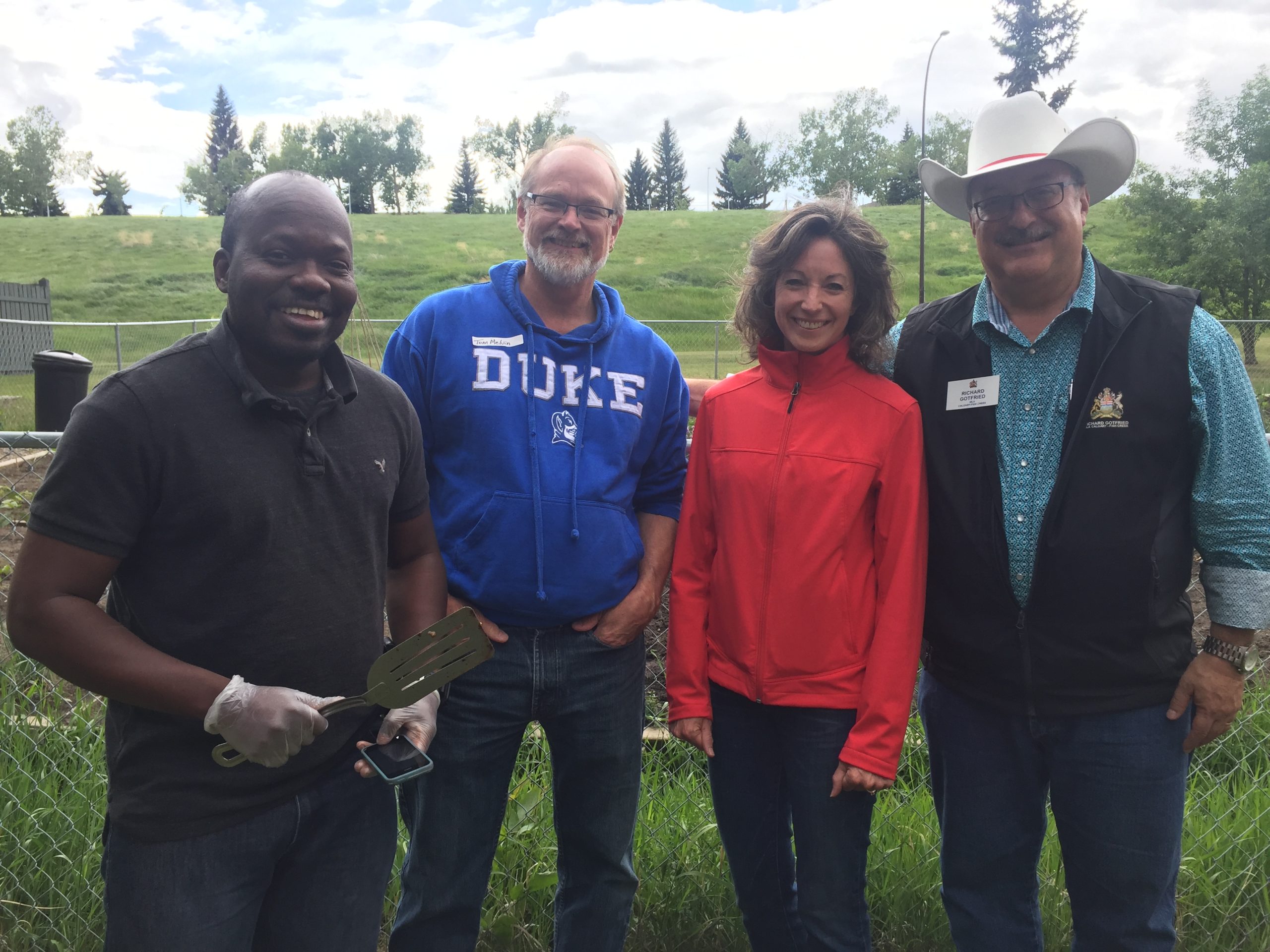 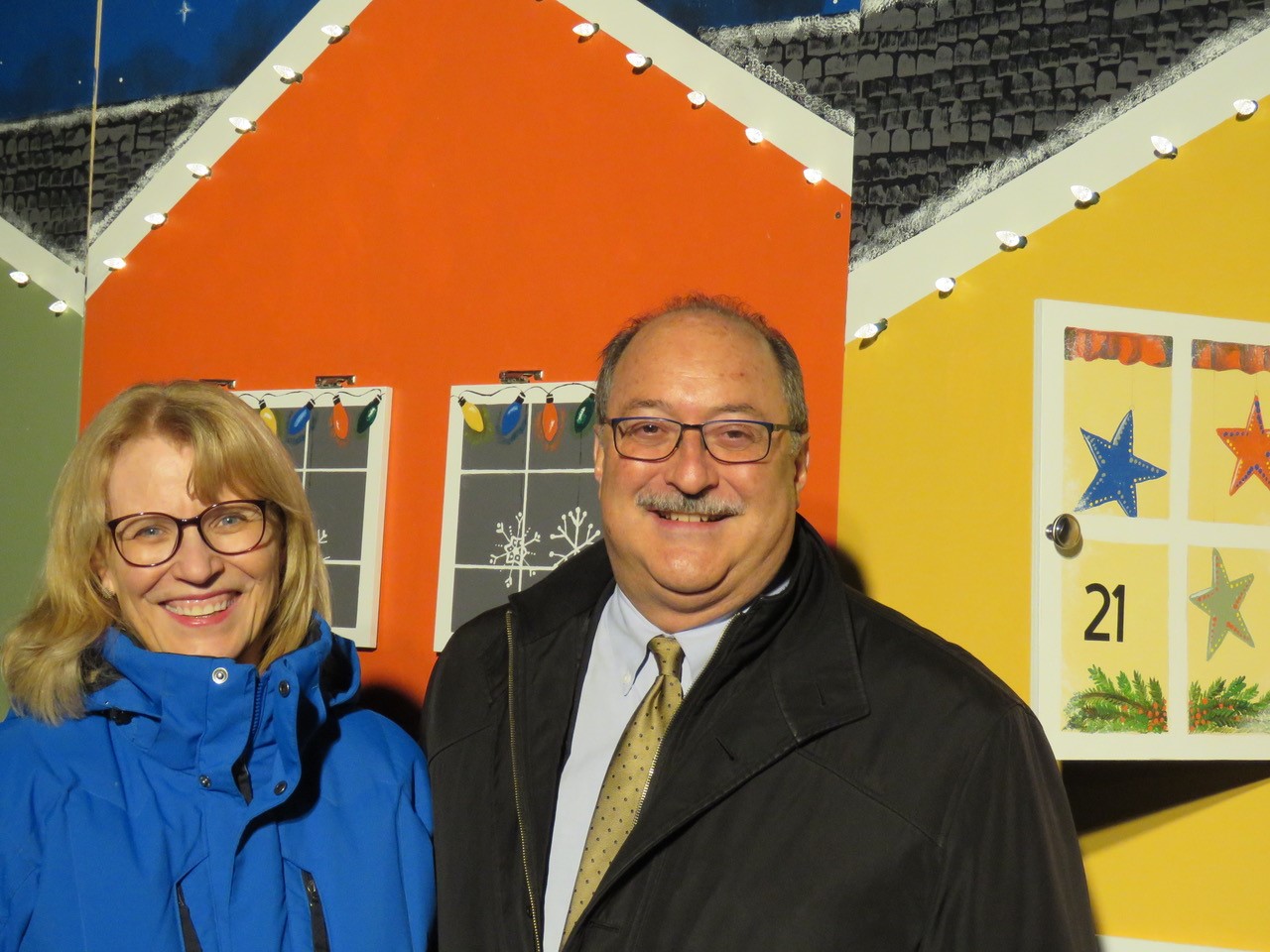 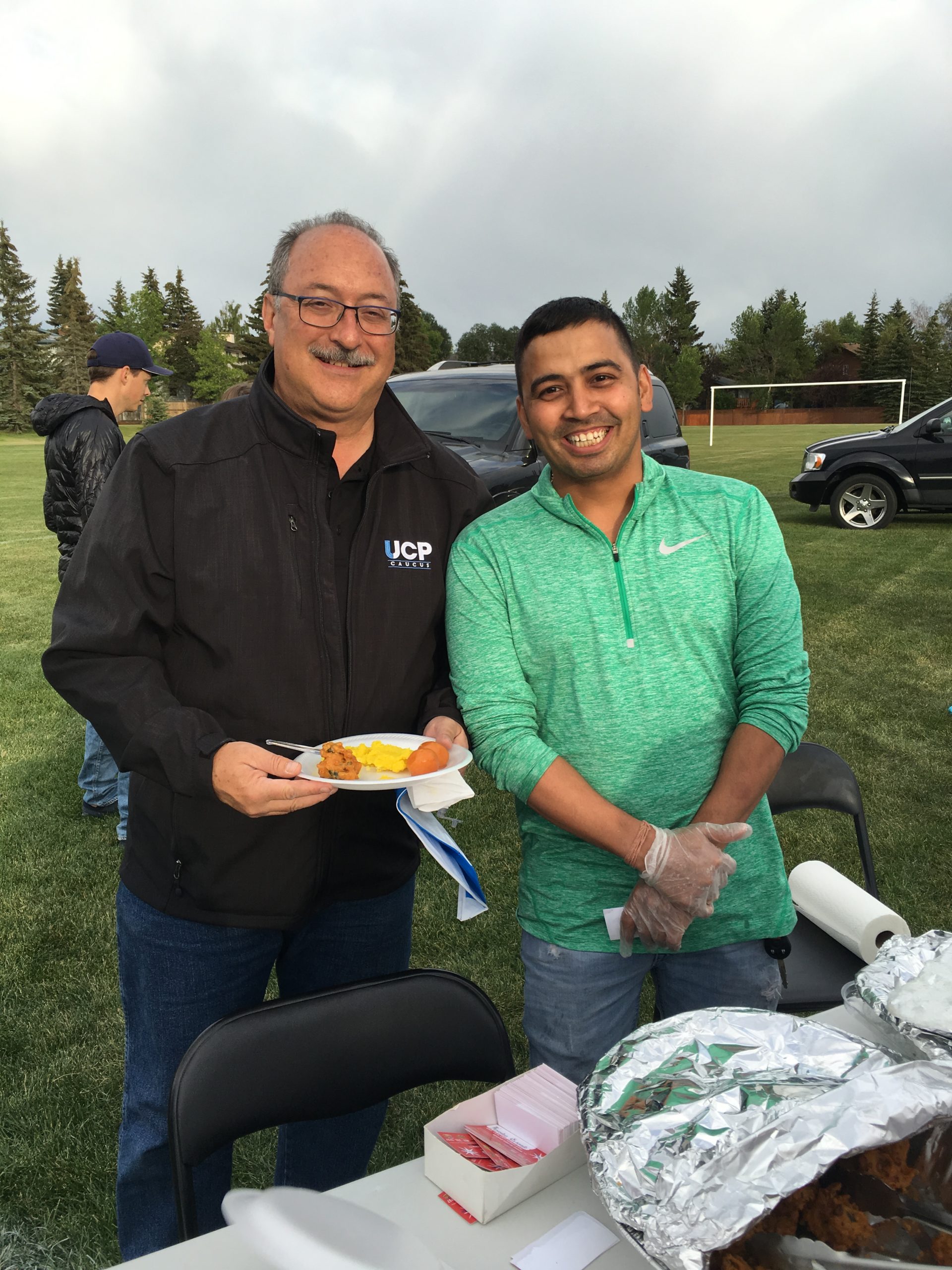 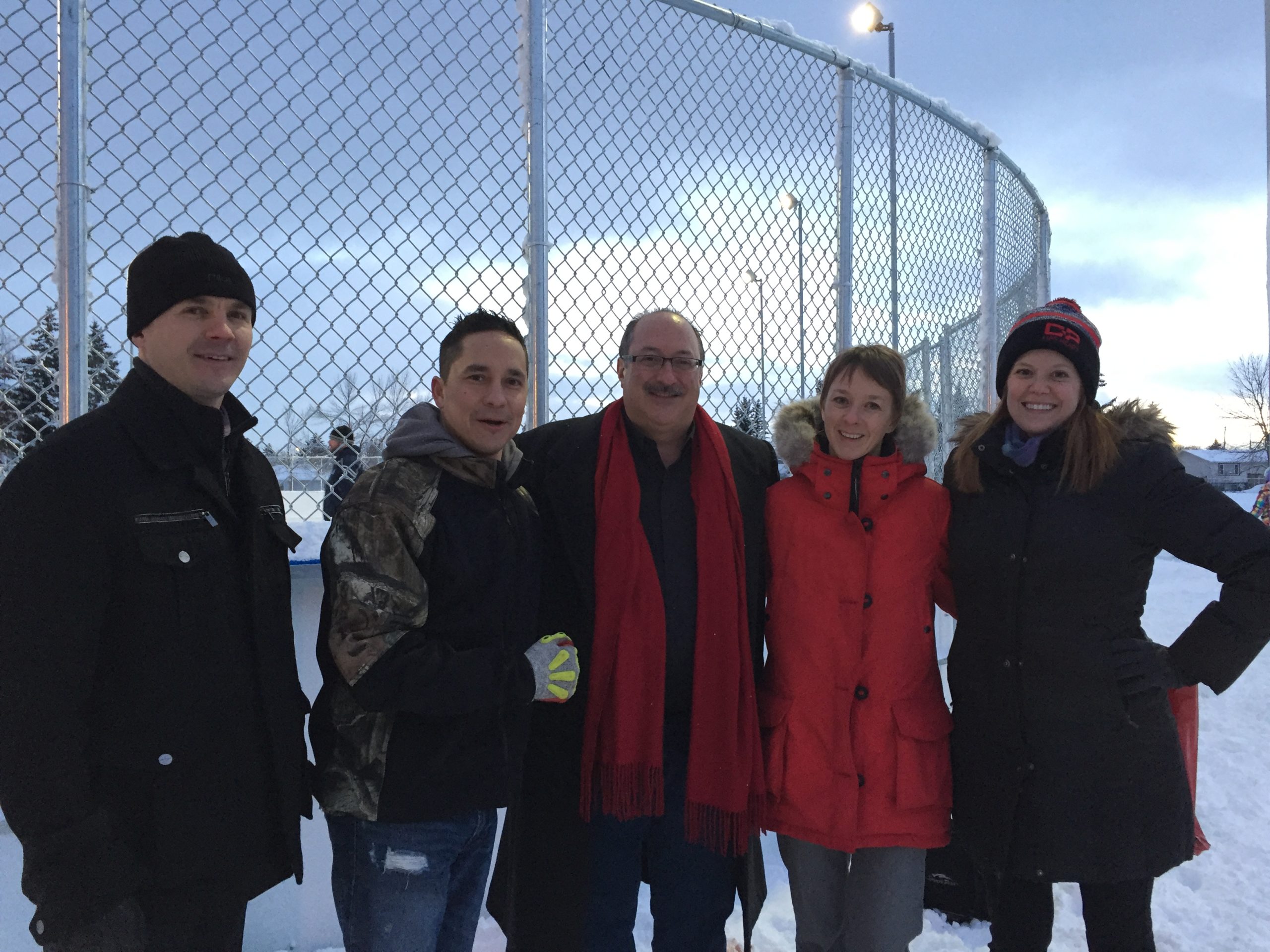 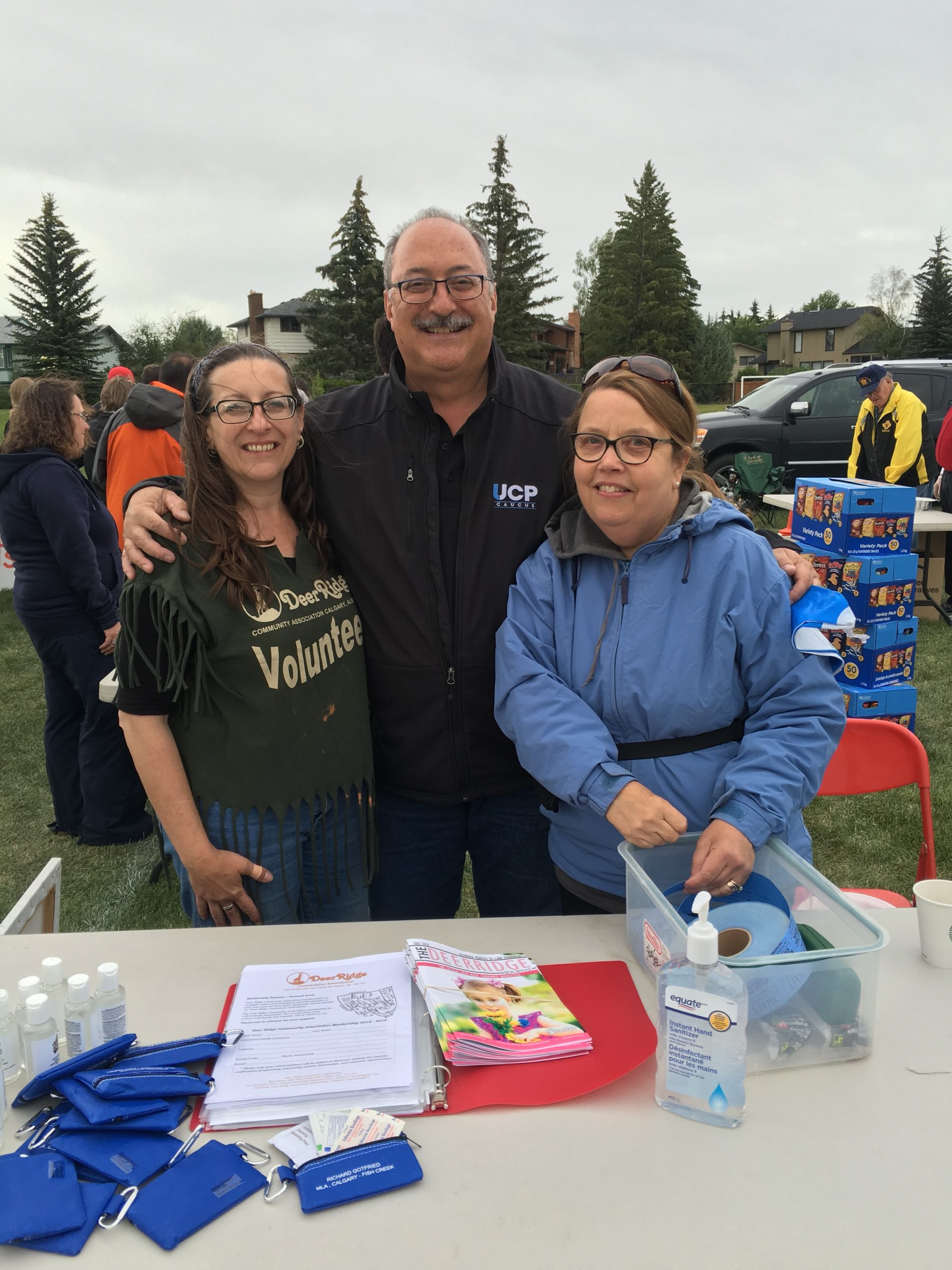 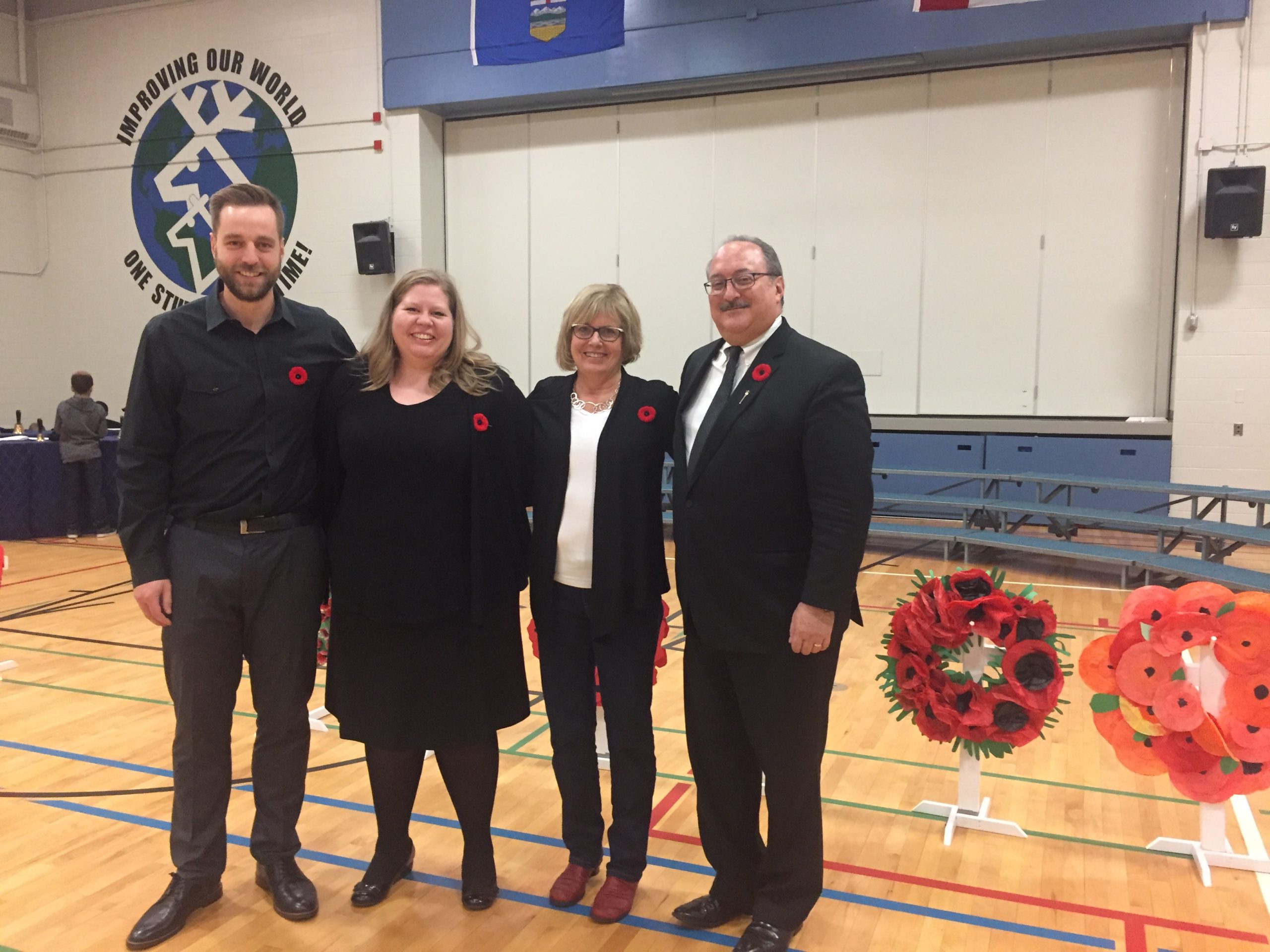