Peter Singh was elected as the Member of the Legislative Assembly for Calgary-East on April 16, 2019.

Prior to serving with the Legislative Assembly, he owned and operated a small automotive repair business in Calgary for over 20 years.

He served as president and vice-president of the Fiji Canada Association between 2007 and 2008. He has also coached soccer teams for children under the age of 14. In 2005 he was recognized for his volunteer contributions with an Alberta centennial medal.

In 1990 he attended Centennial College in Toronto, Ontario.

Born in the Fiji islands, he speaks Hindi fluently.

He and his wife have two children, and in his spare time he enjoys playing golf. 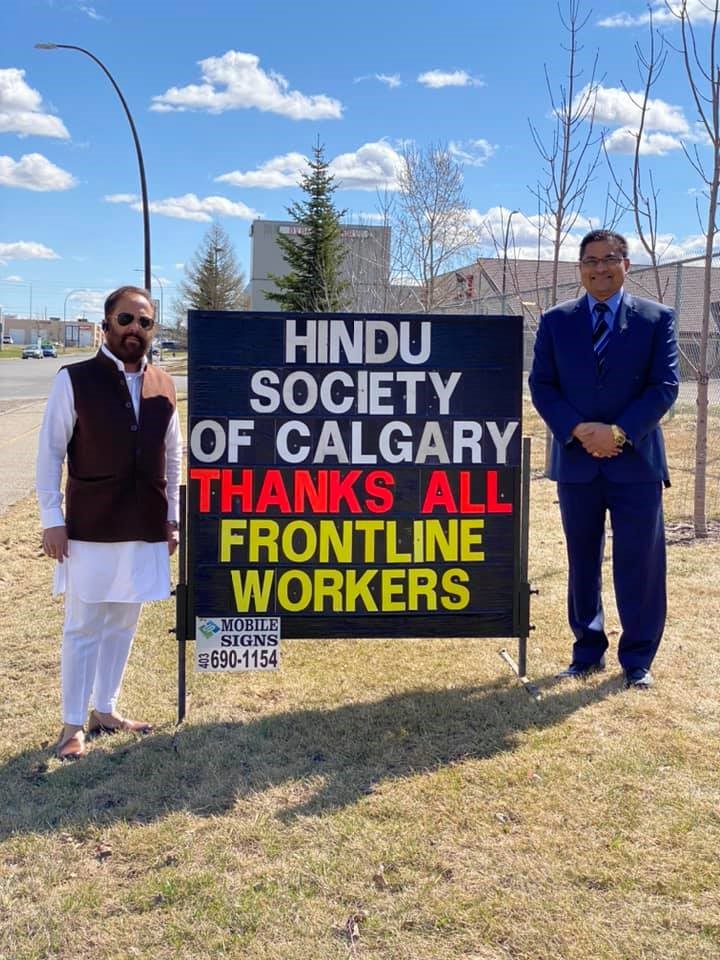 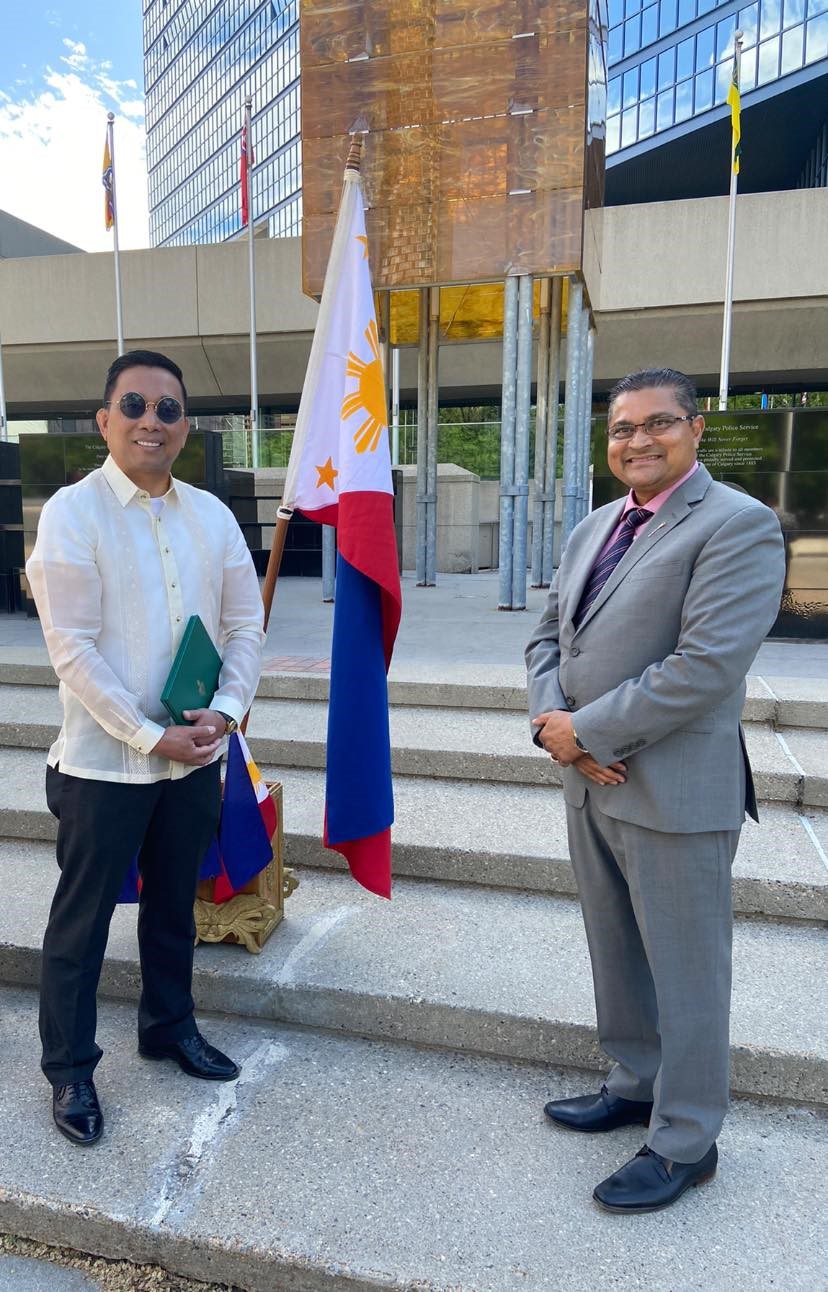 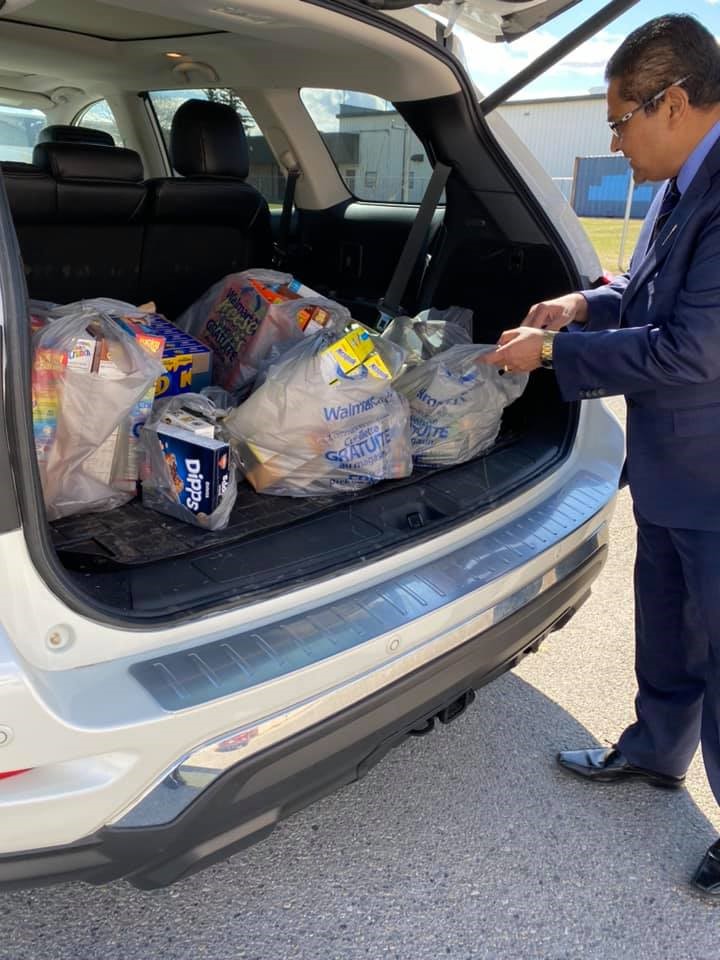 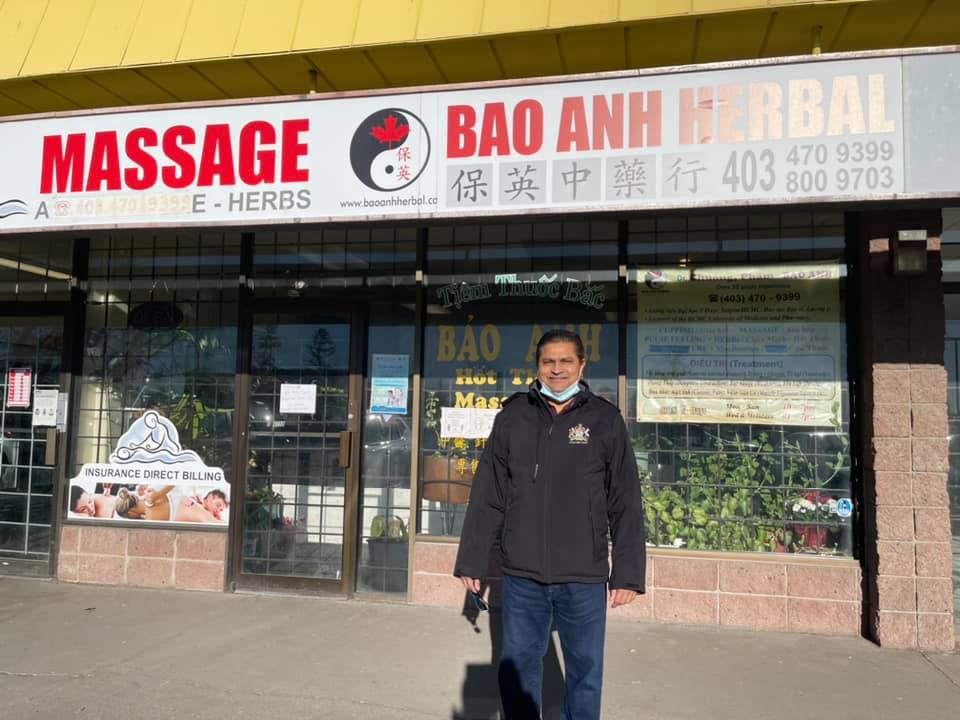