Prior to his service with the Legislative Assembly, Mr. Guthrie was a private business owner in the ranching and retail industries for close to 20 years. A professional engineer by trade, he worked for several years in the chemical and manufacturing industries before becoming an entrepreneur. He holds a Bachelor of Science degree in Chemical Engineering from the University of Alberta.

Mr. Guthrie is a passionate advocate for Canadian Forces Members and Veterans and an active supporter of civil societies organisations in his community. He works hard to promote local small businesses and their community contributions.

Mr. Guthrie lives in Cochrane with his wife and two children. 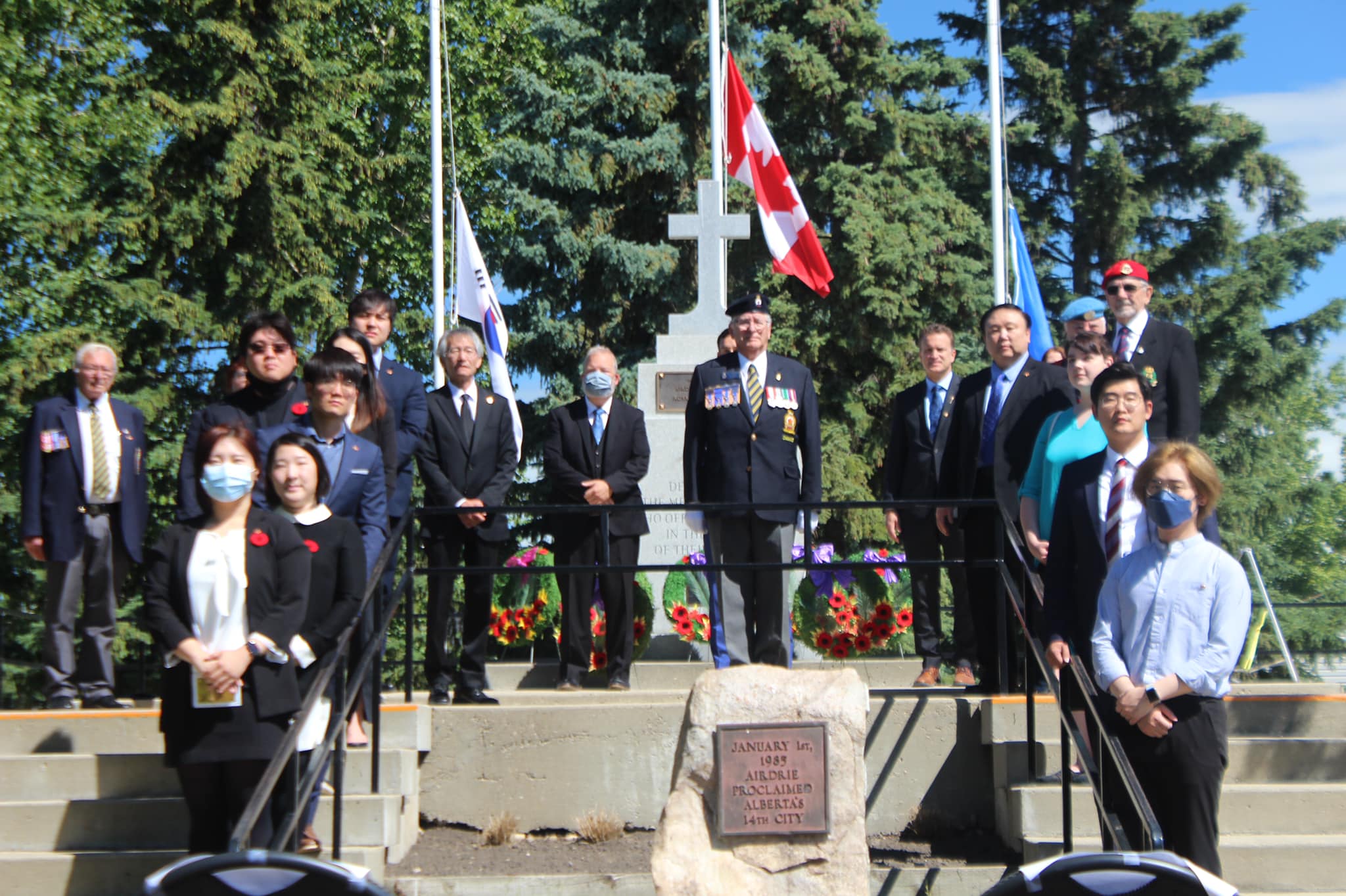