Minister Glubish was elected to the Legislative Assembly of Alberta on April 16, 2019, as the MLA for Strathcona-Sherwood Park.

Born in Edmonton, Glubish was raised in Saskatoon, where he earned his Bachelor of Commerce degree, majoring in Finance, at the University of Saskatchewan before moving back to the Edmonton area in 2004 to start his career. He is married to Allison, his wife of 10 years, who is a junior high teacher with Elk Island Public Schools.

Glubish has dedicated his professional life to facilitating investment in Alberta technology companies. He began his career with Foundation Equity, an investment ﬁrm, where over eight years he rose to Partner and participated in the negotiation and success of more than $40 million in technology business investments.

He then spent four years at the Edmonton head office of NCSG Crane & Heavy Haul Services, where he managed their mergers & acquisitions efforts, investing over $150 million to buy eight companies and grow their operations across North America. These transactions generated signiﬁcant interest from the Private Equity investment community, which resulted in the sale of a majority stake in NCSG to one of the largest Canadian private equity firms.

Prior to his election, Glubish worked for Vancouver-based Yaletown Partners, a Venture Capital fund, where he oversees investments into Alberta-based technology companies.

Nate Glubish was appointed as the Minister for Service Alberta on April 30, 2019. He will apply his expertise to provide and ensure an efficient delivery of the services Albertans rely on. 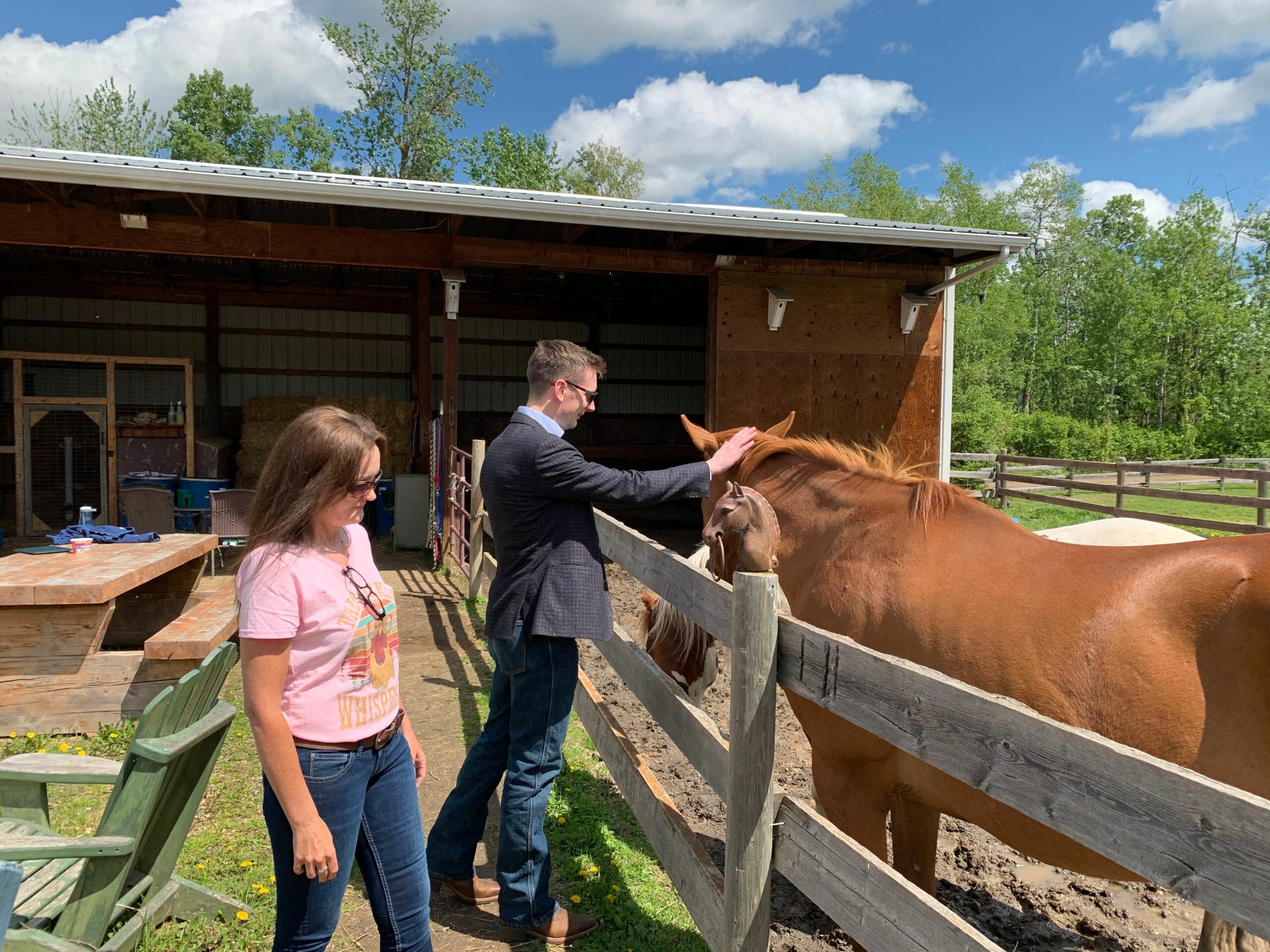 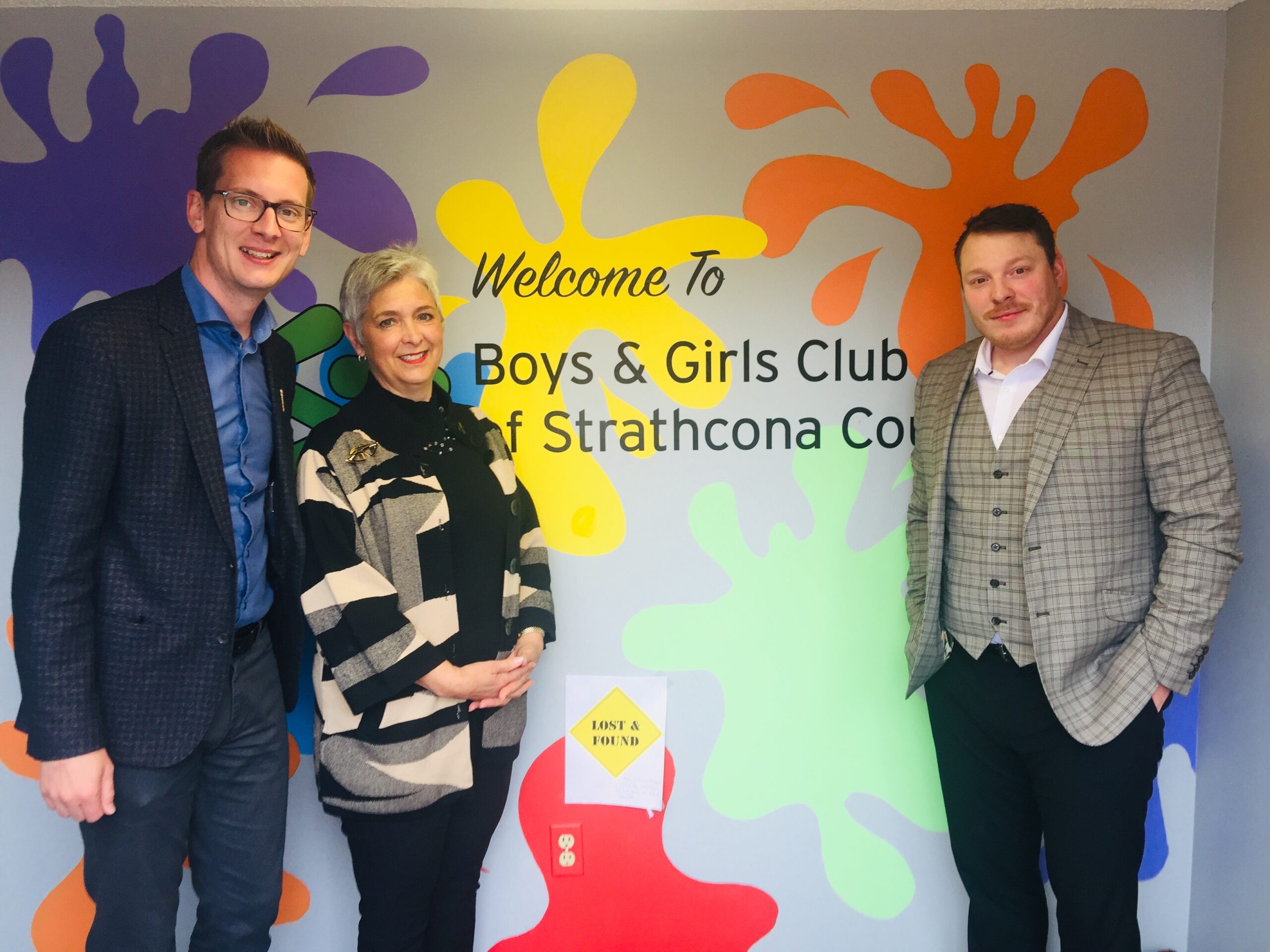 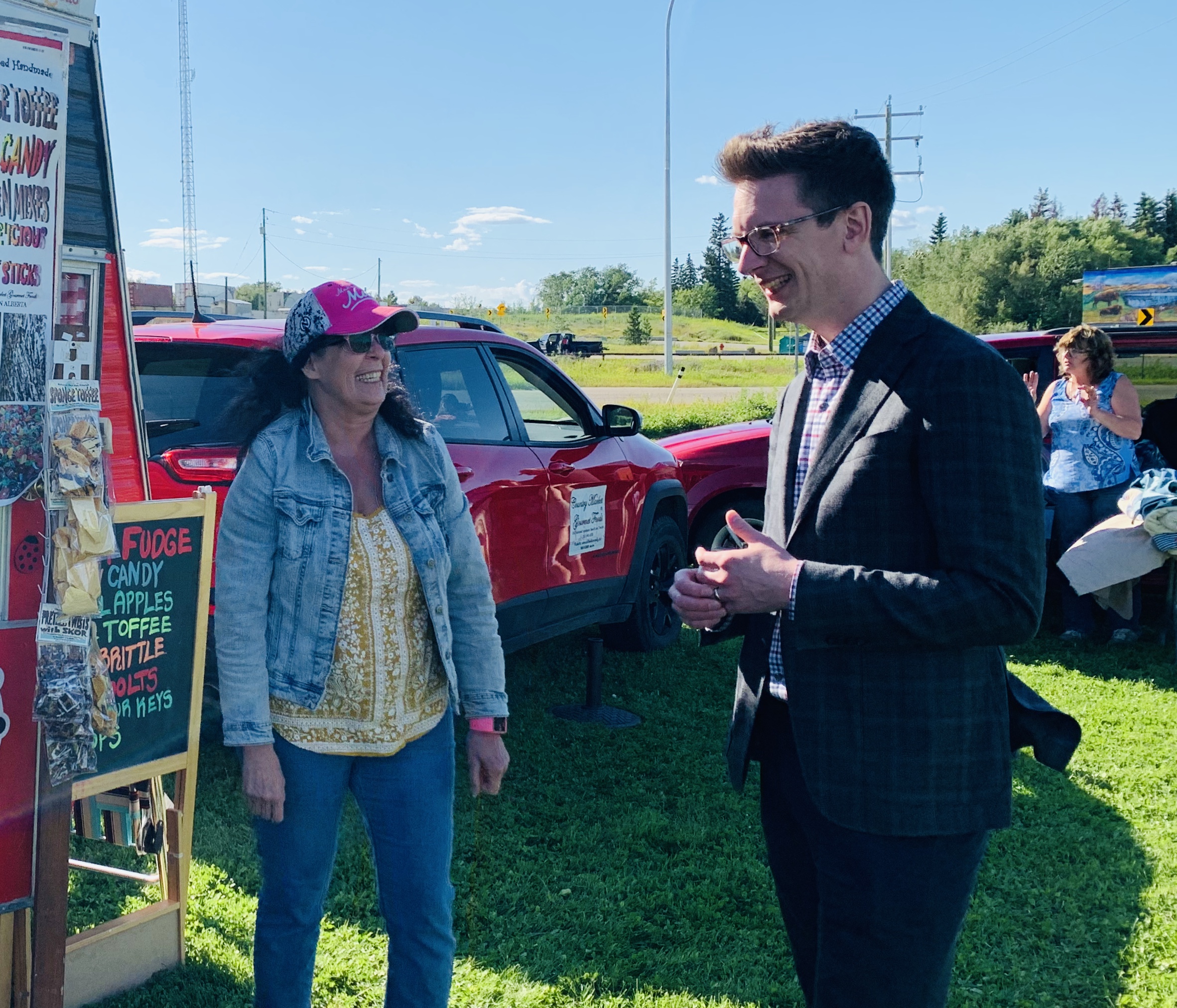