Alberta’s top three biggest unions have united to demand a circuit breaker lockdown in our province. Our United Conservative caucus does not support this.

85% of Alberta’s population is now fully vaccinated, and we currently have only a 0.1% ICU admittance rate amongst positive cases – proving the Omicron variant to be far less severe.

By adding your name to this survey you agree to subscribe to MLA Rosin’s e-newsletter. You will receive emails no more than once per month, and may unsubscribe at any time. ** statistics are current as of January 17th and are subject to change with time.

Miranda Rosin was elected to Alberta’s new United Conservative Government on April 16, 2019 as the Member of the Legislative Assembly for Banff-Kananaskis. She now represents over 13 communities and four First Nations in, what she considers, the most beautiful place on planet earth.

Miranda was appointed to Alberta’s Fair Deal Panel by Premier Jason Kenney in 2019 where she traveled the province consulting Albertans and studying measures the provincial government could take to strengthen Alberta’s economic and social position within the Canadian federation.

Miranda currently serves on the Economic Futures Committee and Legislative Offices Committee. She formerly served on both the Public Accounts Committee and the Resource Stewardship Committee as a consistent advocate for transparent and accountable taxpayer spending. She also served as Deputy Chair of the Public Health Act Review Committee where she championed many of the initiatives later legislated through Bill 66 to protect and uphold medical rights in the province. Miranda is also one of only two non-cabinet minister to sit on Legislative Review Committee, and represents the Justice Minister on the Queen’s Counsel Selection Committee.

Prior to entering politics, Miranda worked in market development and marketing.

Miranda is a loving miniature poodle owner, an active volunteer in her church community, and an oboist, seamstress, and downhill skier. 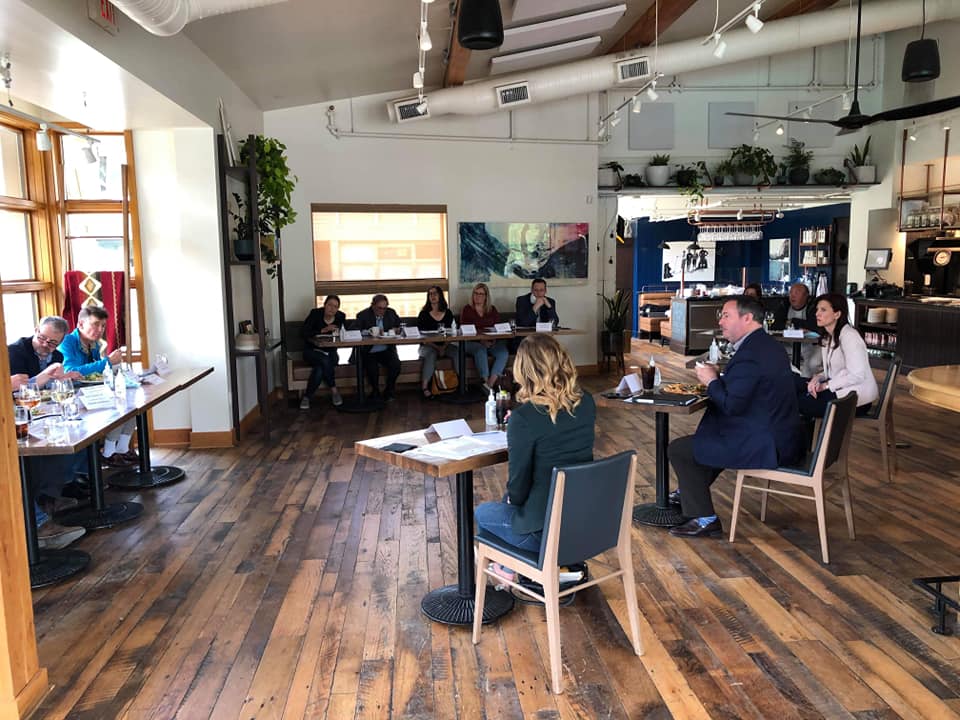 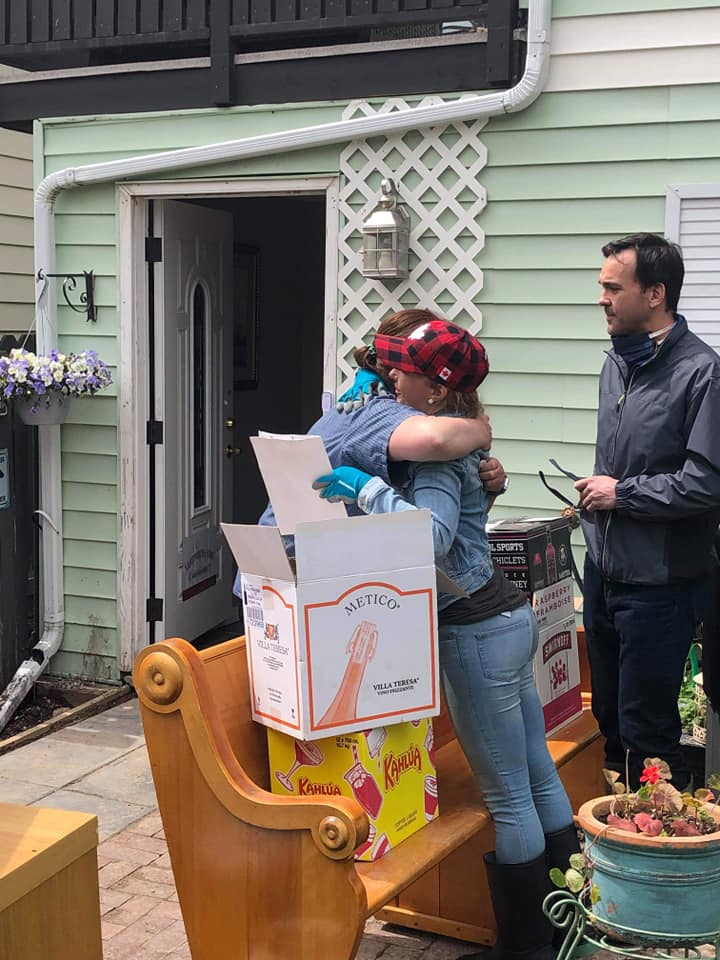 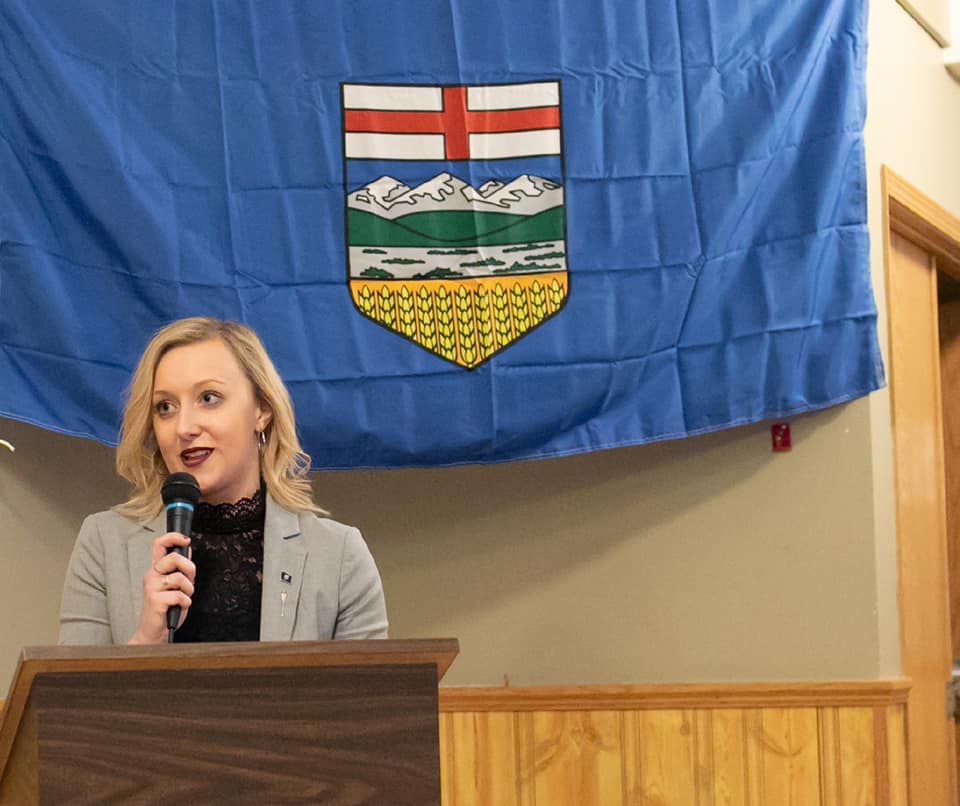 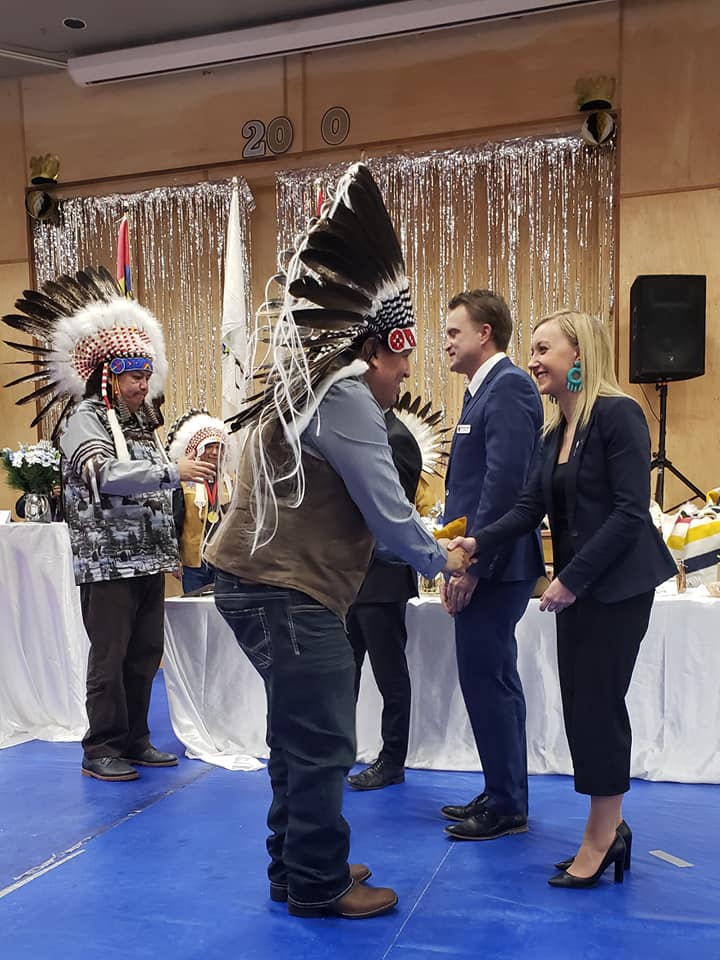 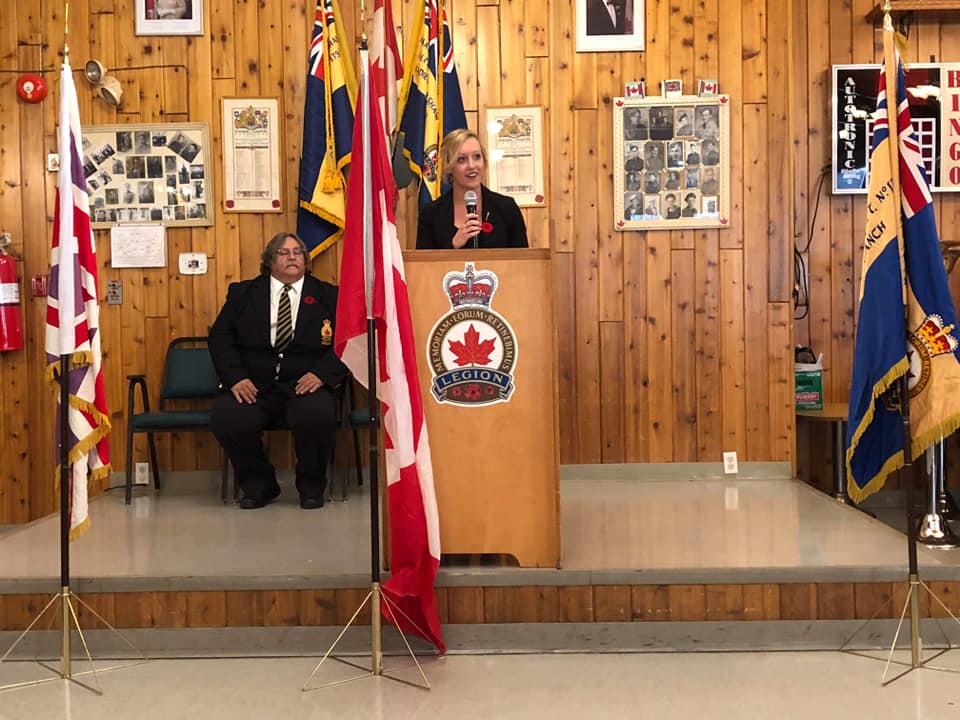 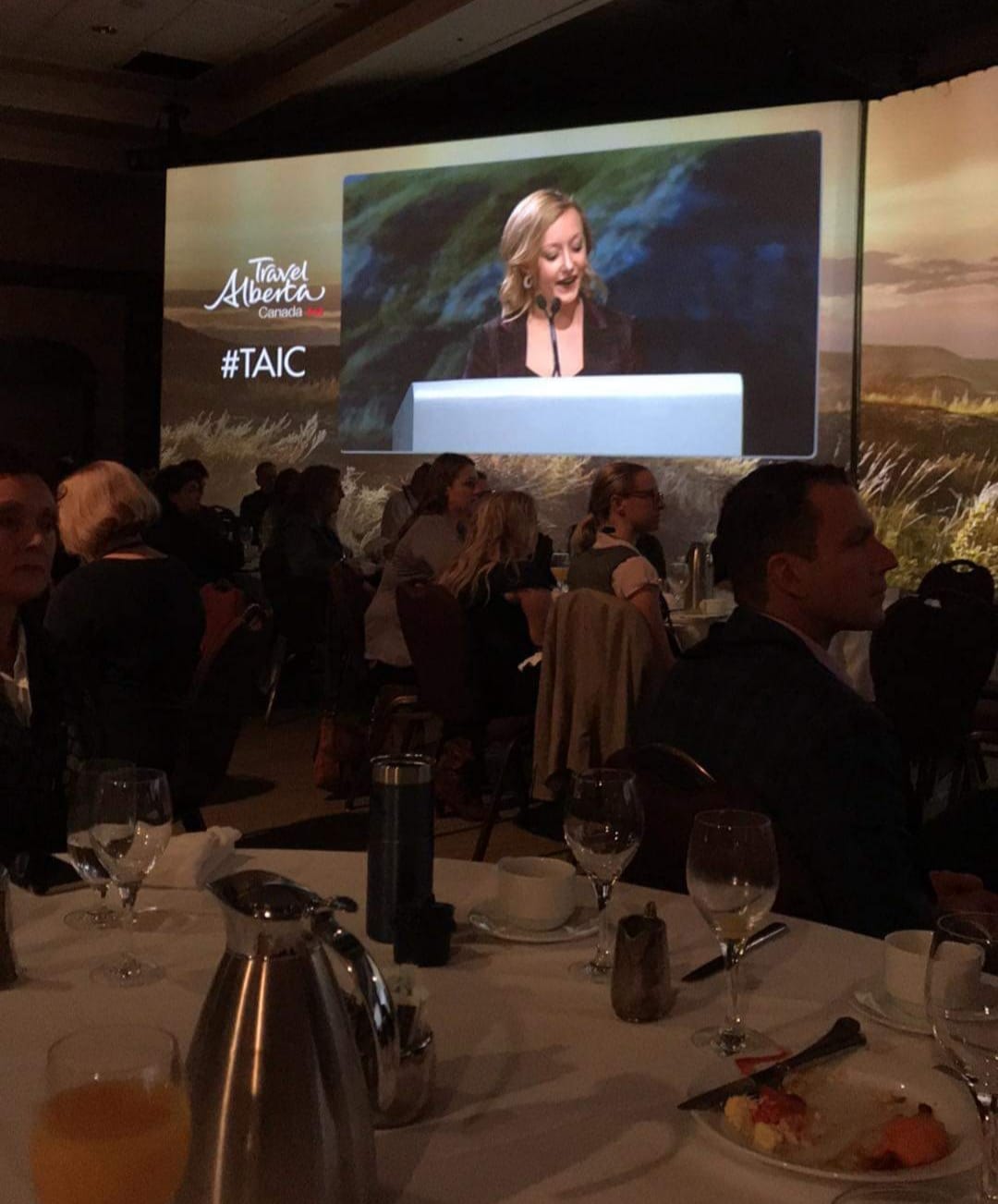 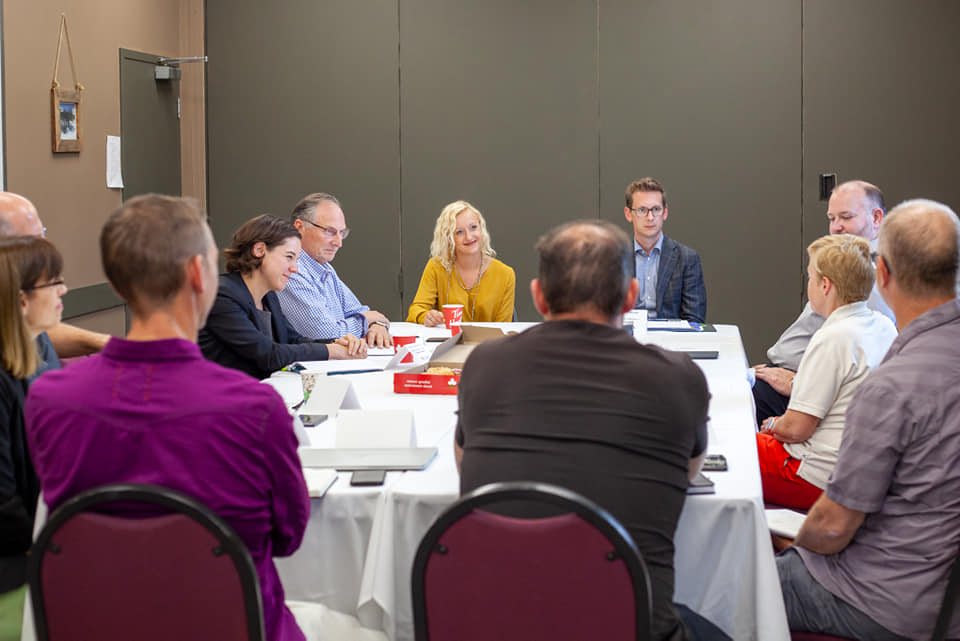 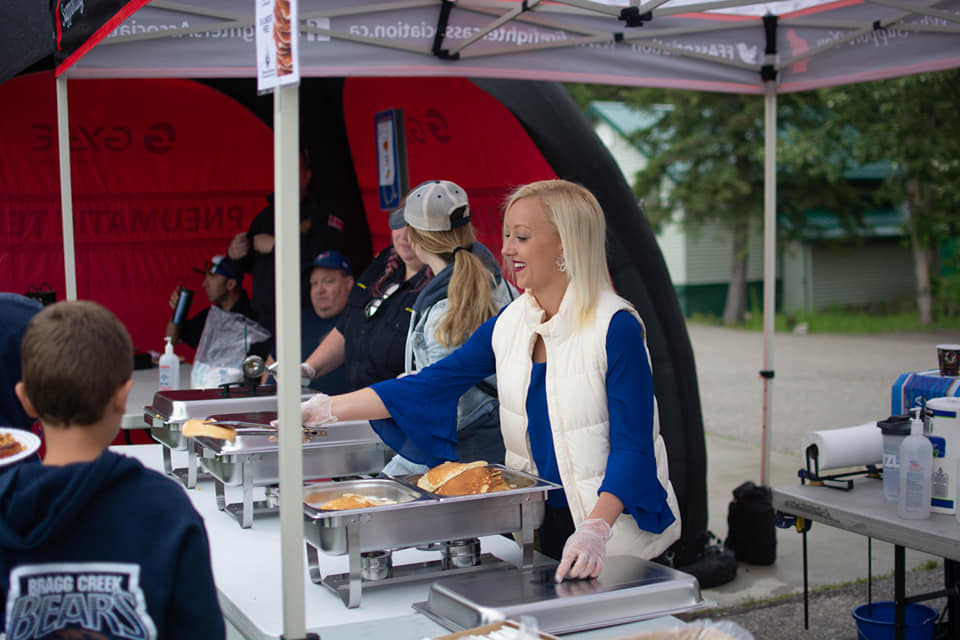 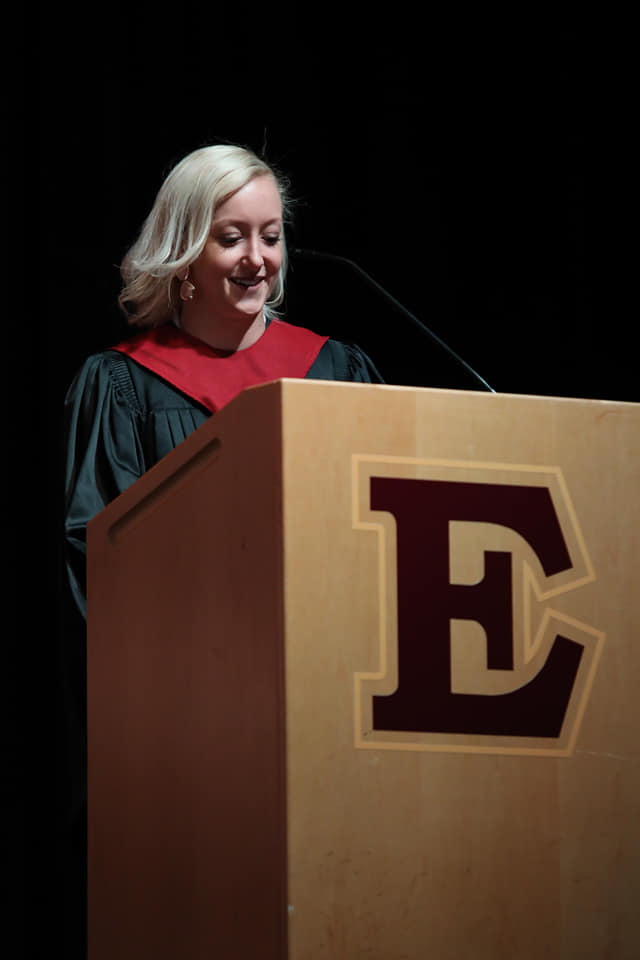 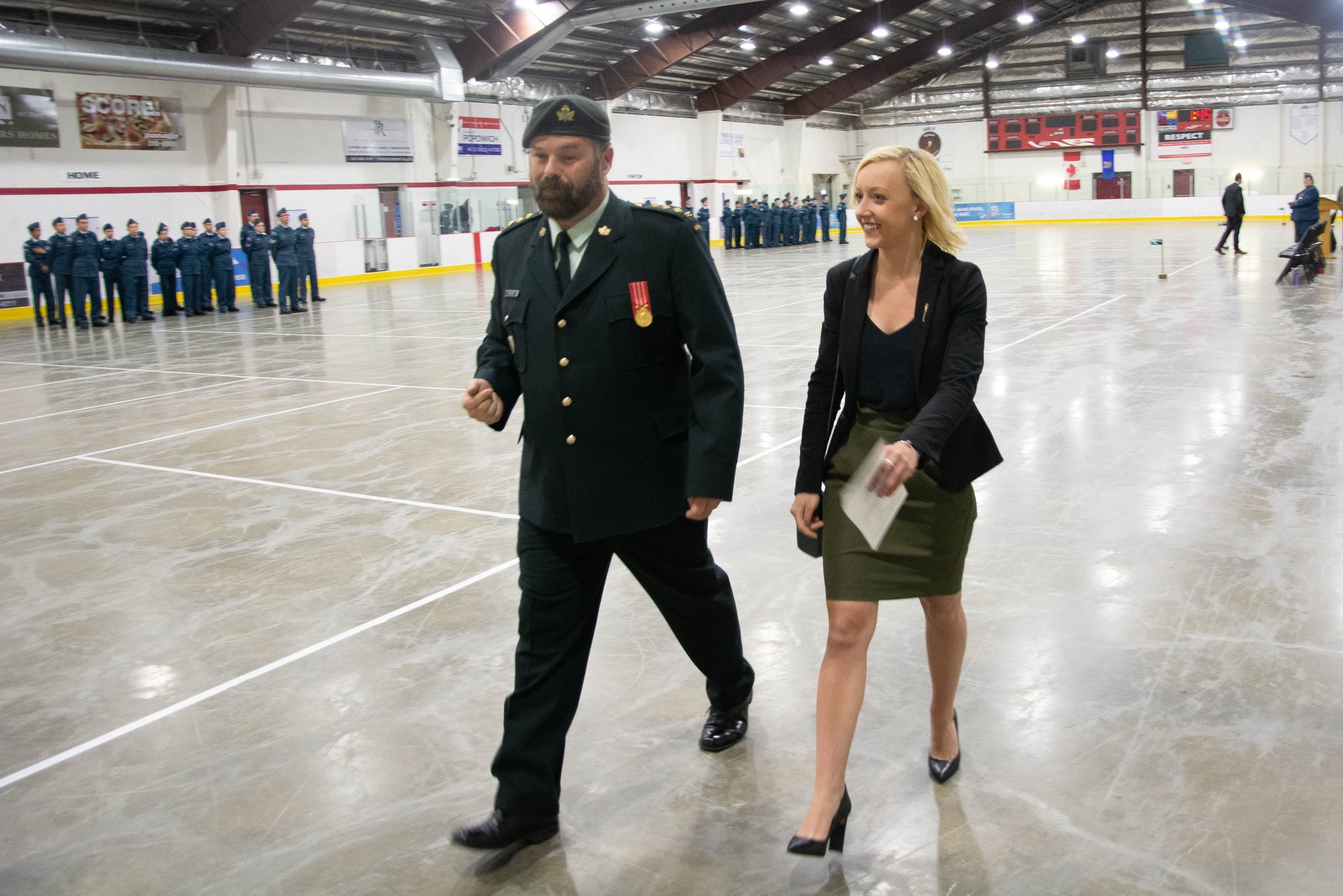