She serves as a member of the Government of Alberta’s Student Transportation Taskforce and was appointed as Chair of the Alberta Firearms Taskforce.

Prior to her election as a Member of the Legislative Assembly of Alberta Mrs. Frey worked largely in communications as a consultant doing contract work under her own small business.

She holds a Bachelor of Arts degree in political science from the University of Lethbridge. In her academic pursuits, she focused largely on Canadian Politics, which included a project on the inefficacy of the Long Gun Registry and its harm to law abiding gun owners.

Mrs. Frey worked with federal representatives to initiate petition E-1310 calling on the government of Canada to recognize Female Genital Mutilation as a barbaric cultural practice. This was tabled in the House of Commons in February 2018. She also provided witness testimony before the Status of Women Committee in Ottawa in June of 2018 focusing her arguments against the quota system of appointments and advocated for women to be involved in the political process.

Mrs. Frey was born and raised in Medicine Hat, Alberta and continues to reside there with her fiancé, Keelan. She loves spending time with her tight-knit family, caring for her plants, hunting, fishing and taking in a good book. She would like to point out that, for the record, she is a dog person. 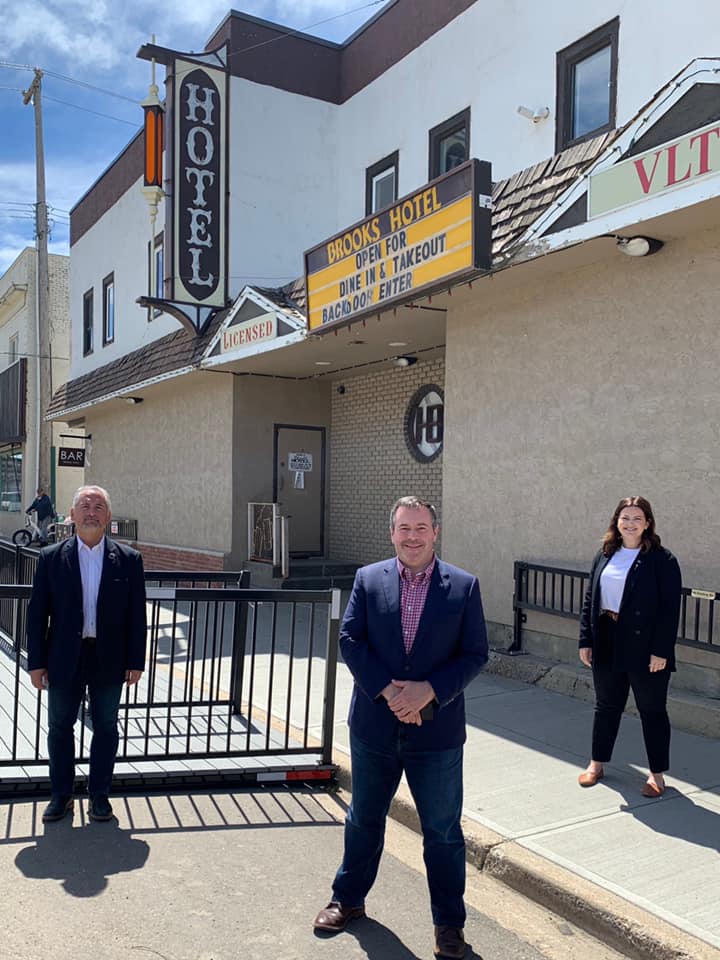 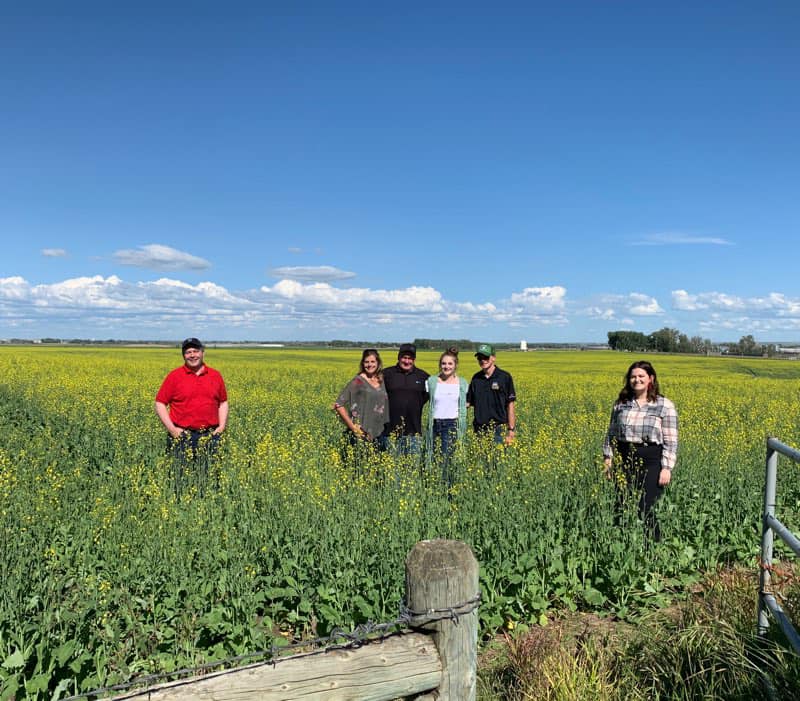 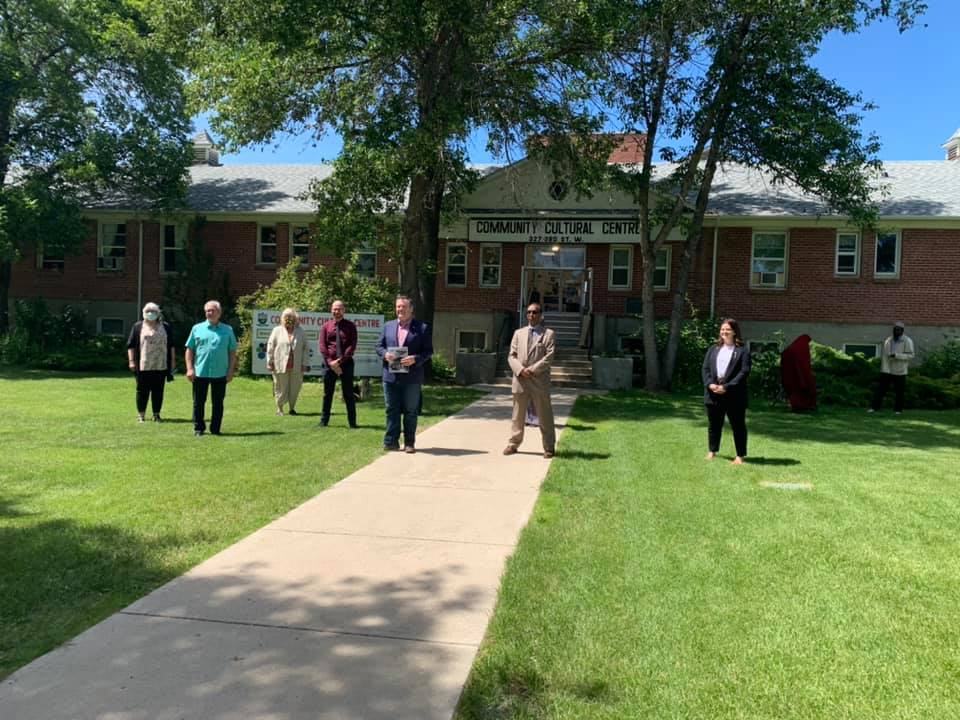