Mark Smith was elected to the Alberta Legislature on May 05, 2015 in the constituency of Drayton Valley – Devon.

Having grown up in a conservative family, and son of a successful small business owner, Mark took a keen interest in politics and the future of Albertans from a young age.

He attended Concordia University in Edmonton and obtained his after degree in Education from the University of Alberta, Shortly after he was offered a job teaching high school students in Drayton Valley, a small but booming Alberta oil town. He, joined by his new wife, left Edmonton and he went on to teach social studies, coach basketball and lead youth ministry to the young adolescents of a quickly growing community.

Through his experiences working alongside Preston Manning and Cliff Breitkreuz (former MP, Yellowhead) on their campaigns and local boards he began to acutely develop his passion for resolving local issues and helping out a neighbour.
While working with Preston Manning and the Reform Party, he saw how engaged citizens could use the principles of democracy – freedom of speech, freedom of association, and the freedom to persuade voters – to make society better and influence the decisions that affect their lives.

For three decades, he taught social studies in Drayton Valley and worked to ensure that his students became engaged citizens whose values would one day shape Alberta’s future.

Since 2015, he has considered it an honour to serve as the MLA for Drayton Valley-Devon and stand for conservative values and fiscal responsibility. During his time in office he has been an advocate for school choice, parental authority, and a balanced and rigorous curriculum that reflects the diversity of Albertans.

He values grassroots conservatives and understands that working together through collaboration and communication, an individual can make a difference in democracy. 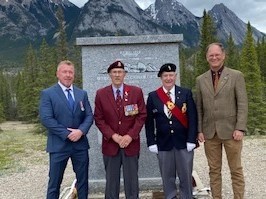 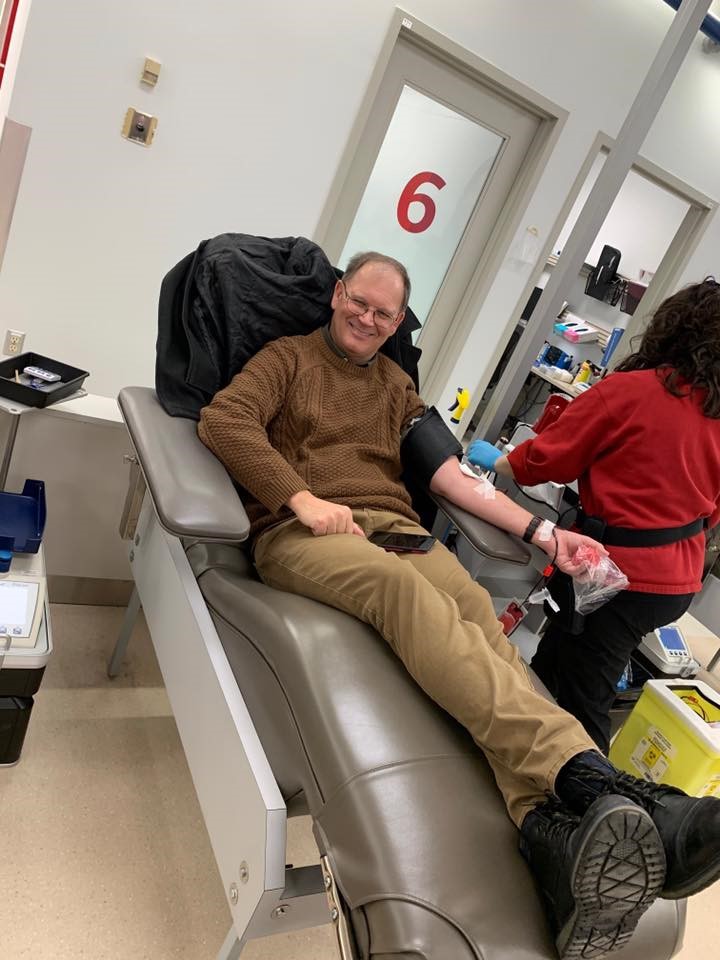