Minister Luan was elected as Member of the Legislative Assembly (MLA) for Calgary-Foothills on April 16, 2019. He previously served as an MLA for Calgary-Hawkwood (2012-2015).

Jason and his wife, Ms. Fengying Zhang, have been married for 34 years and together have two daughters. Graduating from the University of Calgary with a Masters of Social Work in 1990, he has dedicated his career to public service, promoting healthy families, strong communities and economic prosperity. He served in a variety of roles in provincial and municipal governments including as a child protection worker, a social planner, a manager and as a senior counsellor.

Luan has also managed funding for nonprofit social service agencies for over 20 years. He co-chaired the Immigrant Sector Council of Calgary (2006-2012) and served on the Calgary Council on Mental Health and Addictions from 2017 to 2018. He is proud to have made a difference in many lives throughout his professional services and community volunteering, and received the Queen’s Diamond Jubilee Medal in 2012 for community services.

Jason Luan was appointed as the Minister of Community and Social Services on July 8, 2021. He previously served as Associate Minister for Mental Health and Addictions. 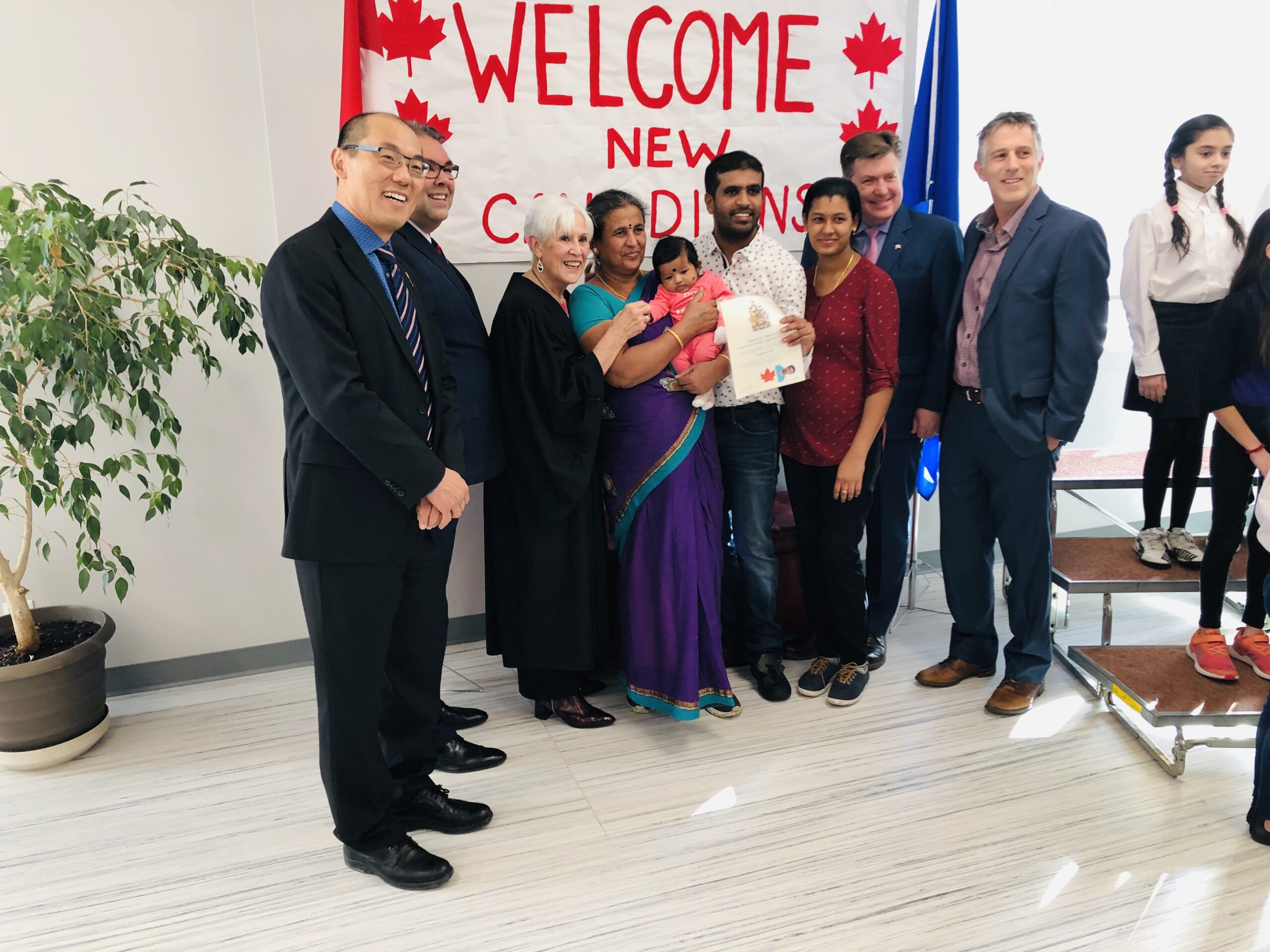 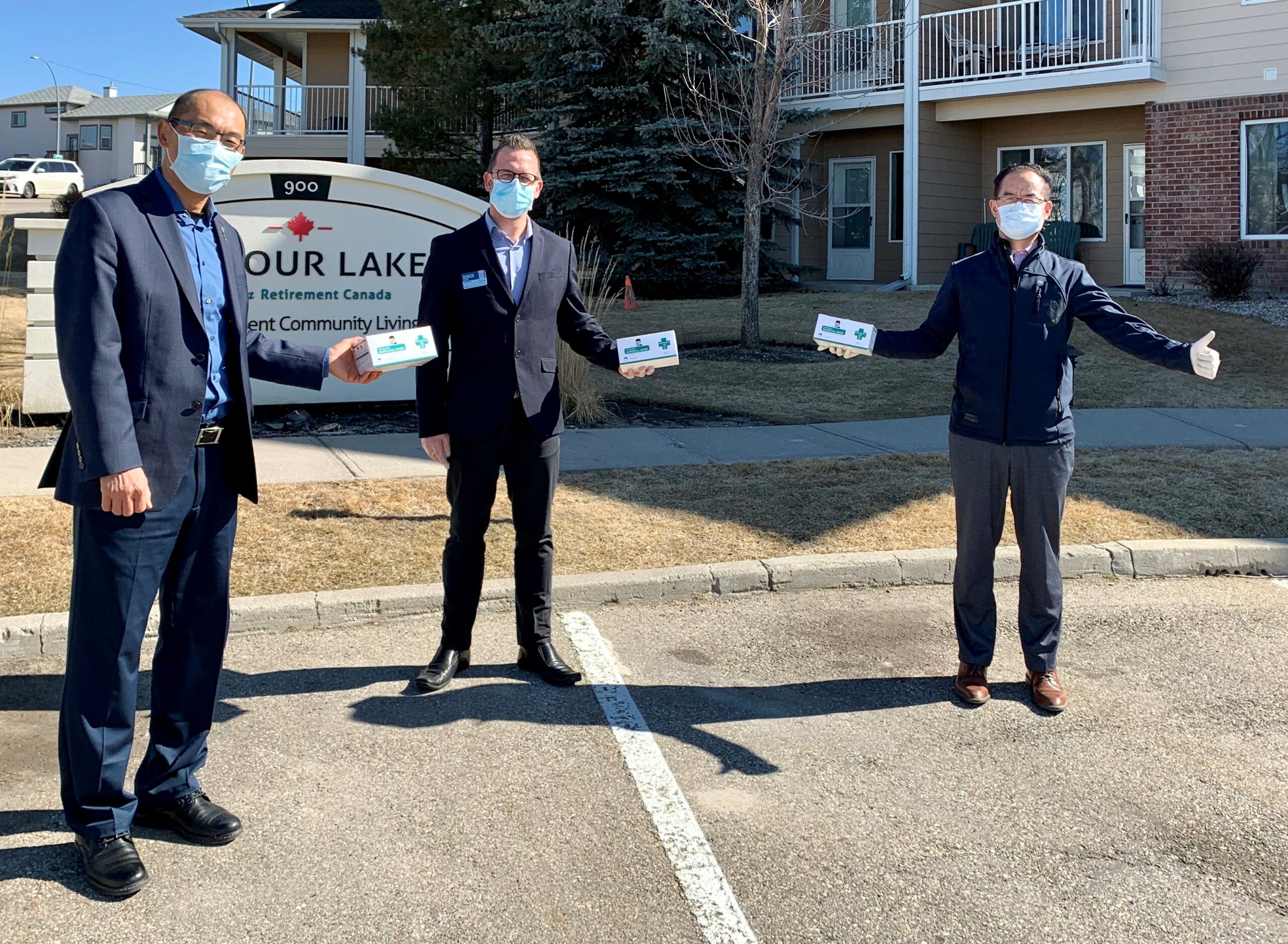 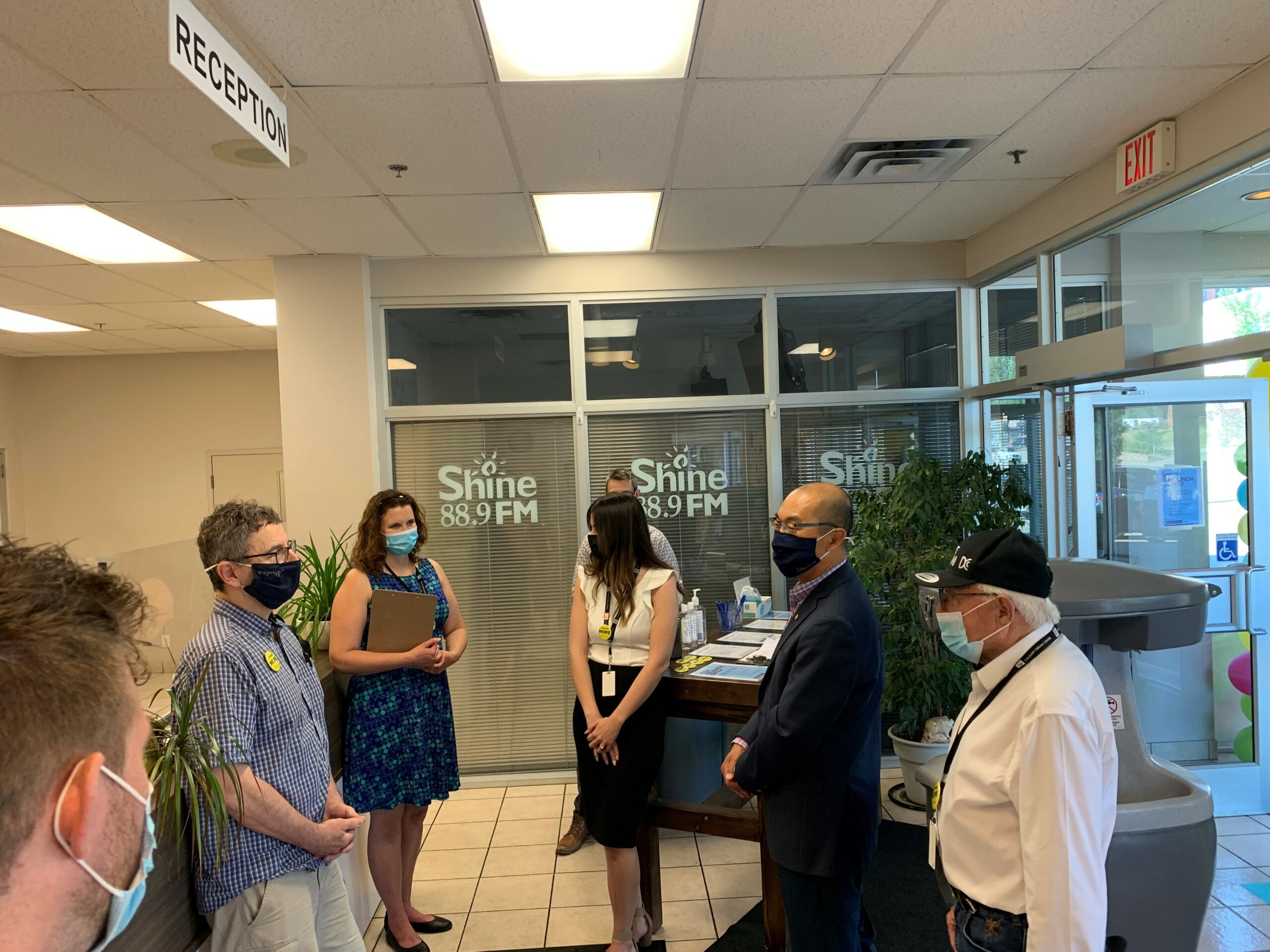 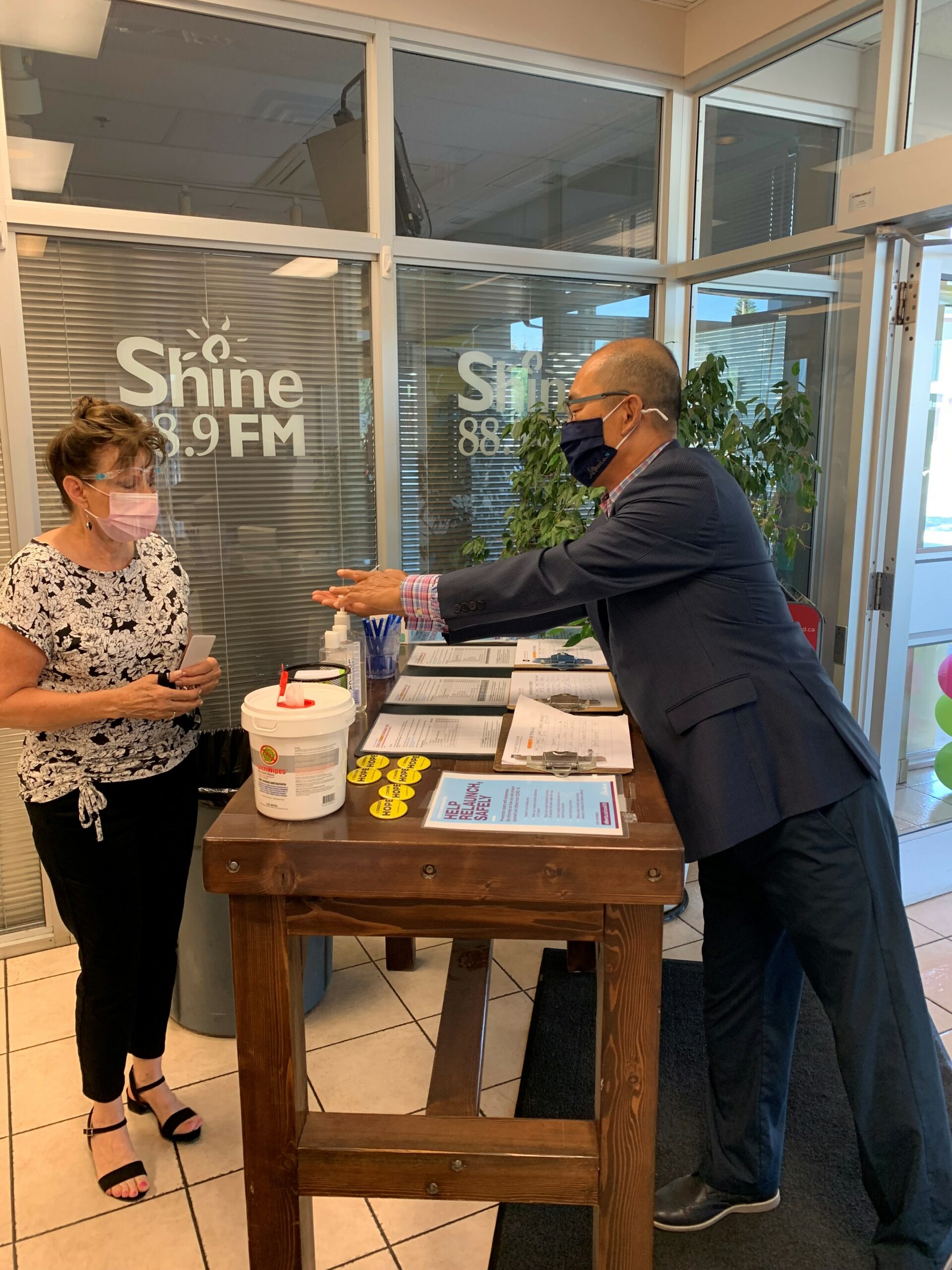 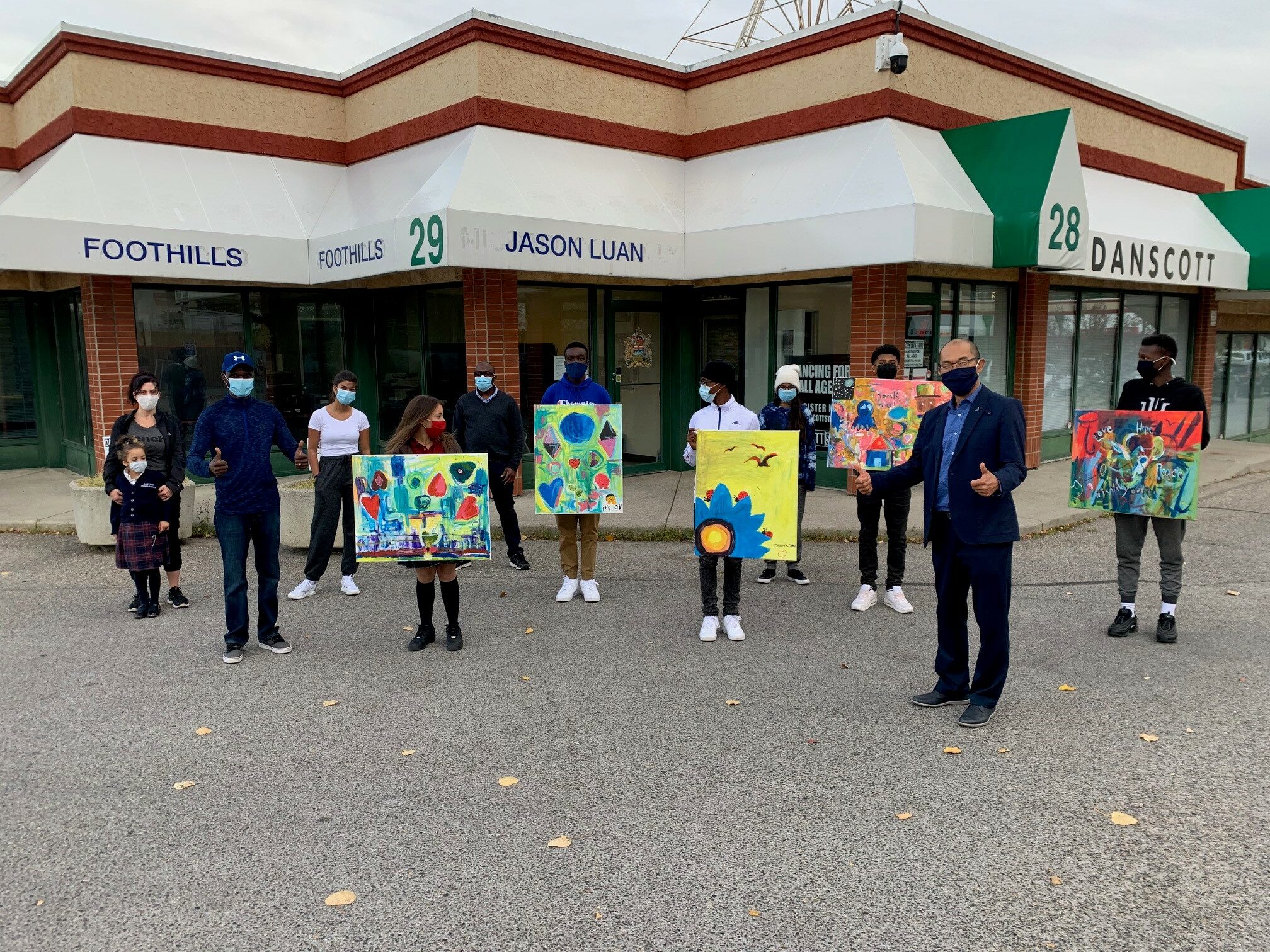 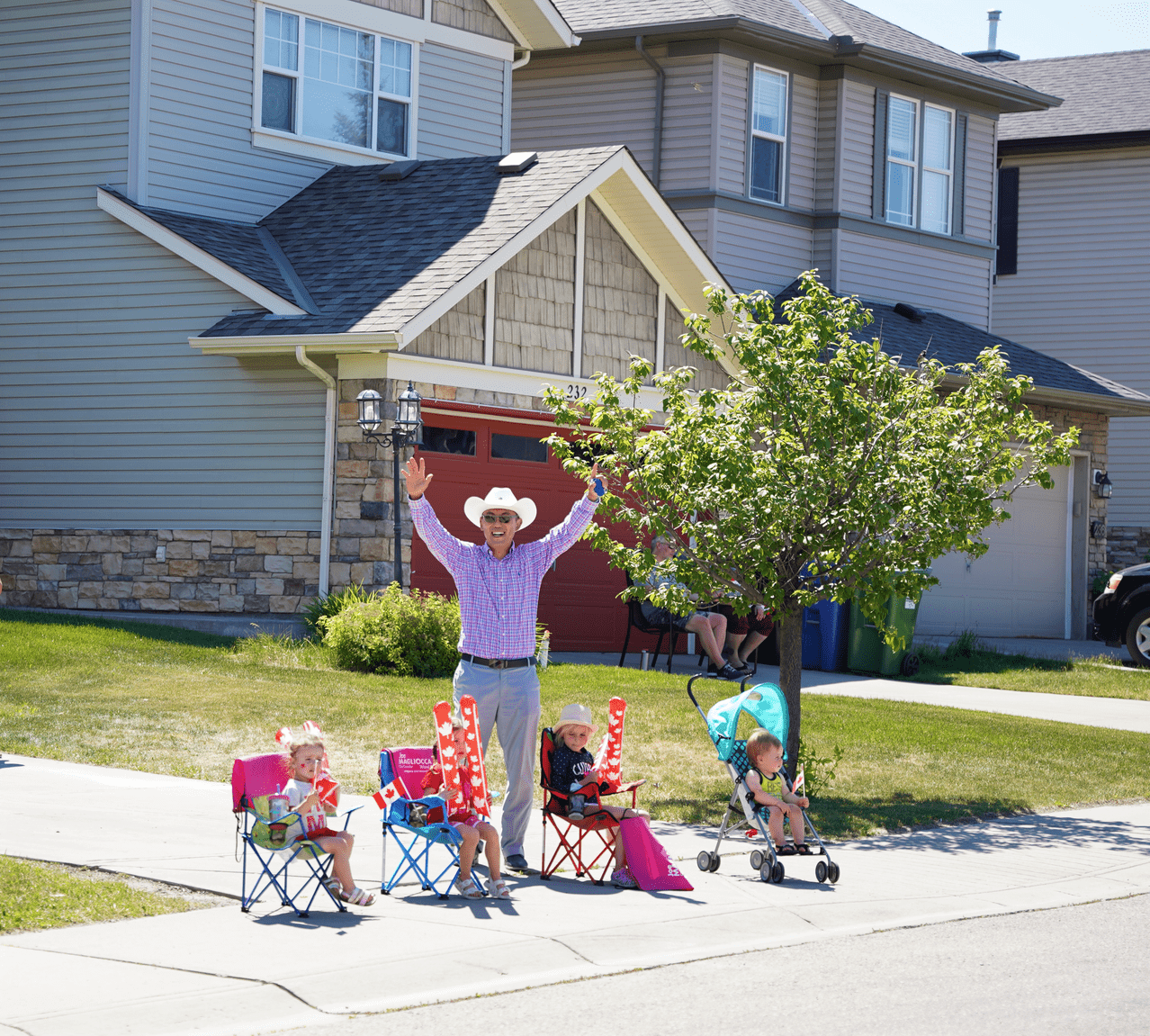 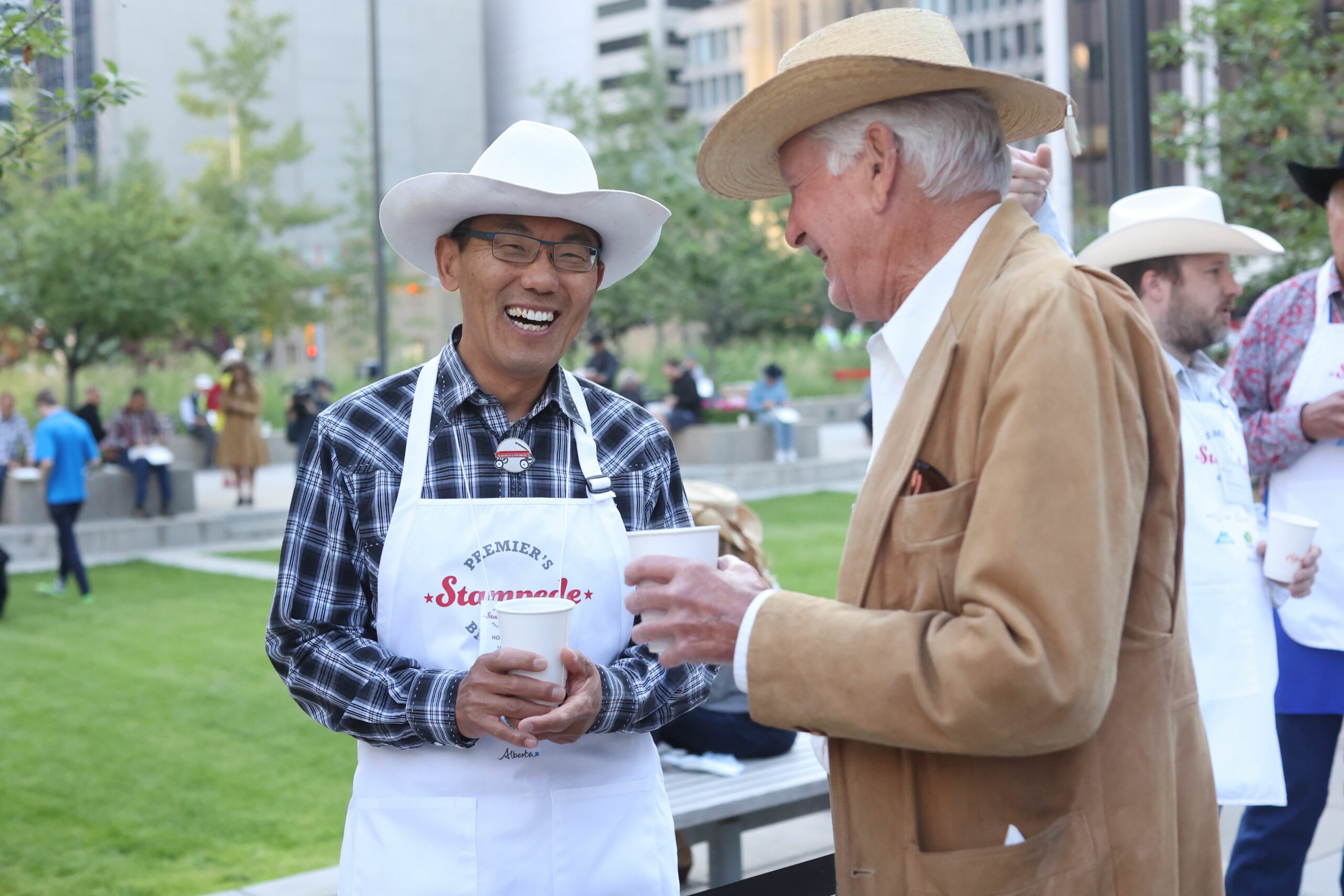 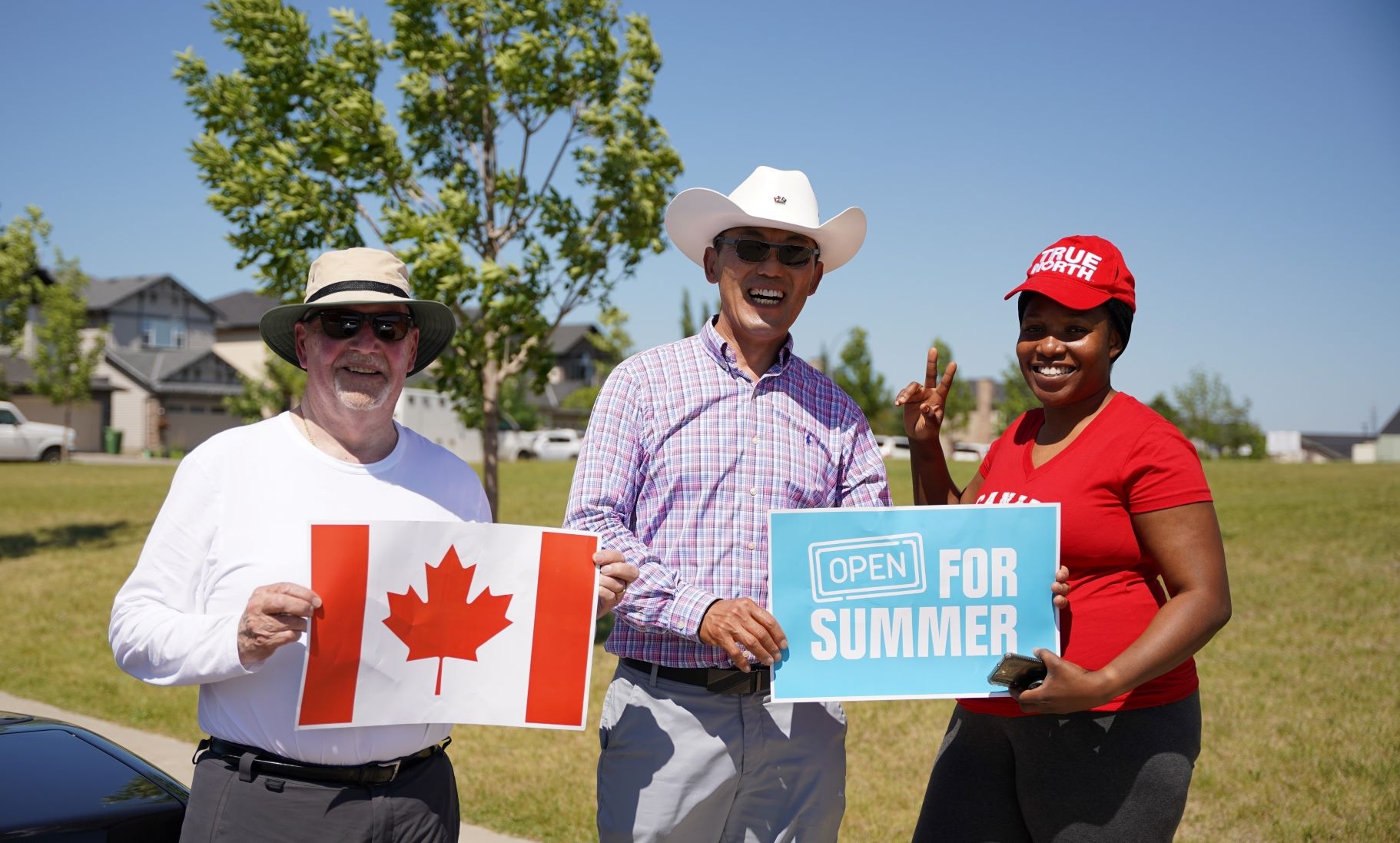 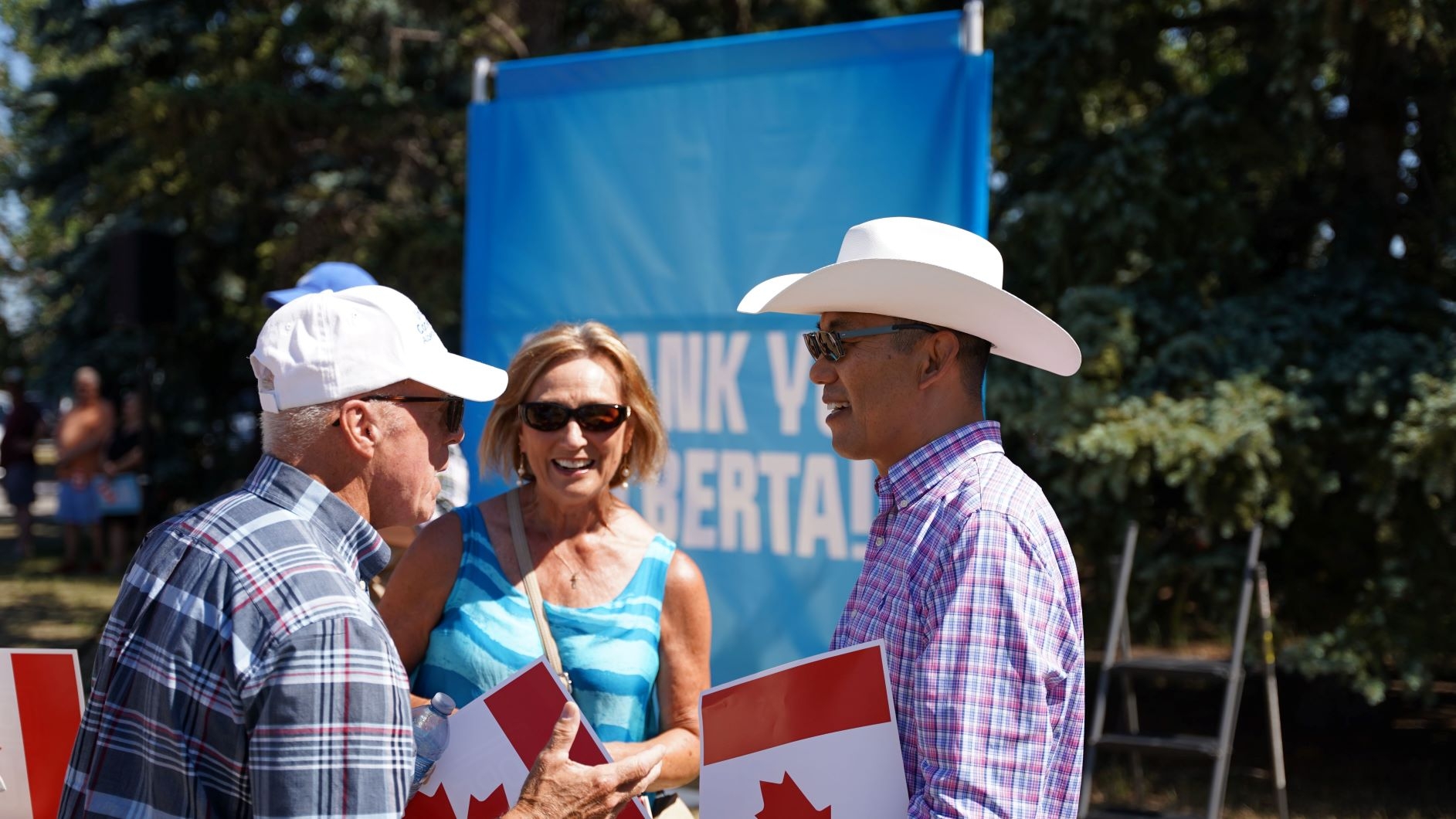