Mr. Hanson currently serves as the chair of the Standing Committee on Resource Stewardship.

Previously, he served as a member of the following standing committees:

Prior to his election to the Legislative Assembly, Mr. Hanson worked for over 37 years in the construction industry in service of both the commercial and oil and gas sectors. Over the course of his career he has worked in various capacities, including as a foreman, as a superintendent and, most recently, as a consultant and construction inspector for a major Alberta oil and gas company.

He attended NAIT in 1982 and holds certification in three trades: plumbing, gasfitting and steamfitting. He also received a diploma in medical radiology in 1988.

Mr. Hanson is a member of the St. Paul & District Lions Club.

He was born and raised in Two Hills, and he and his family now reside on a farm northeast of St. Paul in the hamlet of Owlseye.

There are some changes to committees for MLA Hanson. He is a member of the following committees. 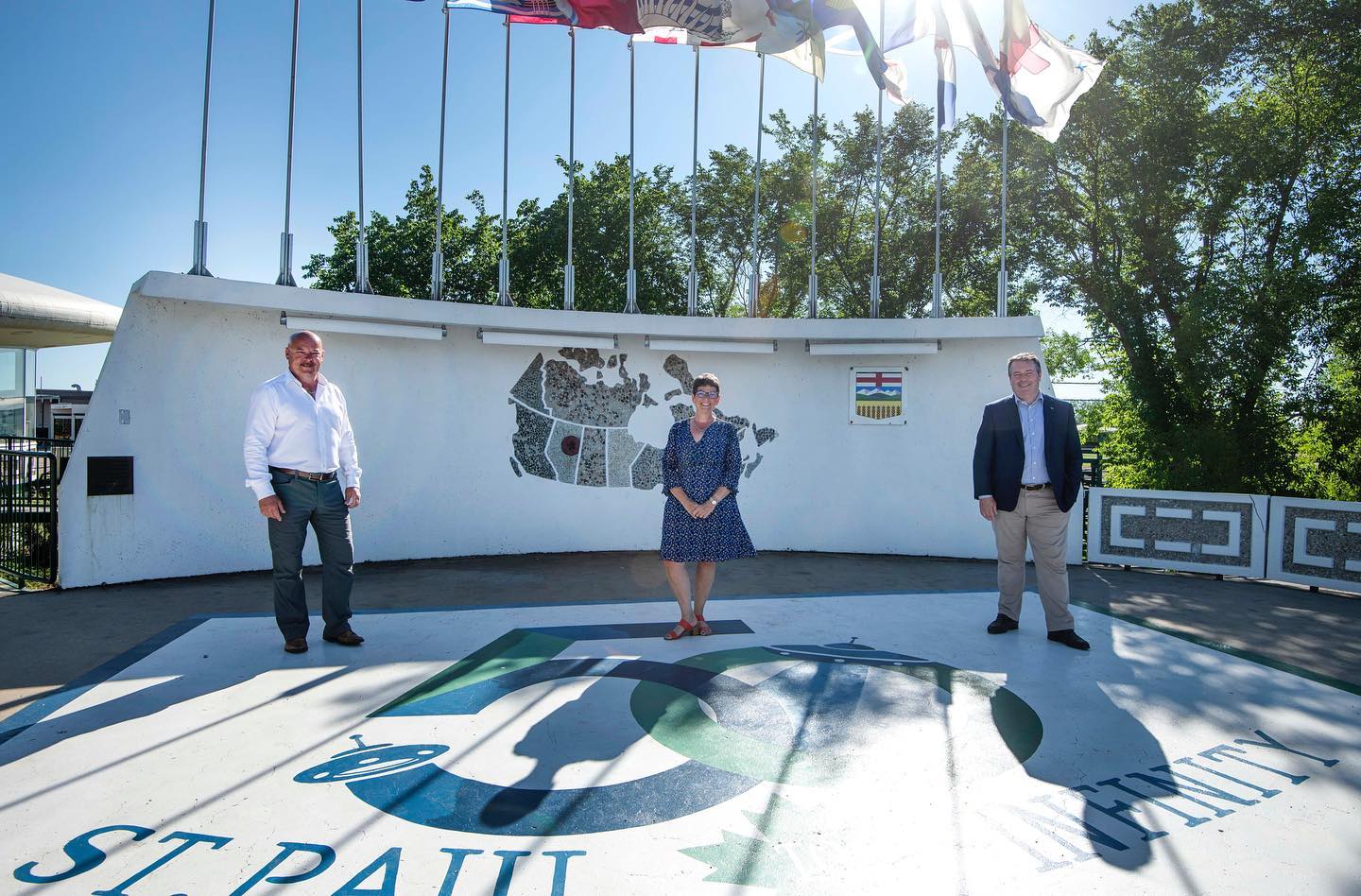 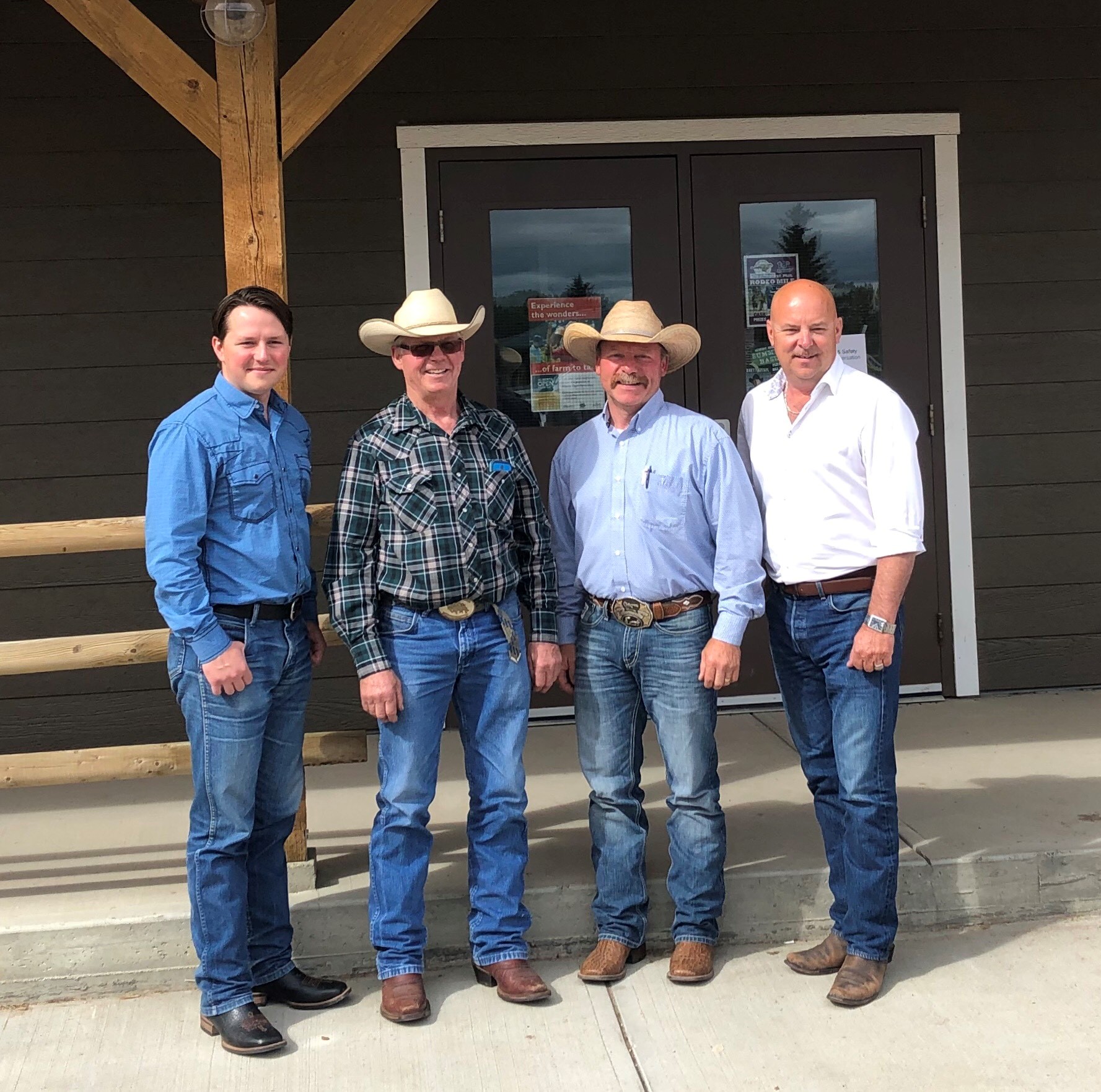 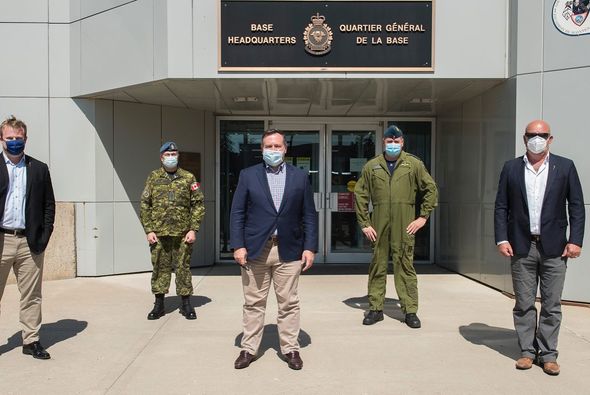