Brad Rutherford was elected to the Legislative Assembly of Alberta, representing the constituency of Leduc-Beaumont, on April 16, 2019.

He was appointed as the liaison to the Canadian Armed Forces on June 3, 2019.

Prior to serving with the Legislative Assembly, Mr. Rutherford served for 10 years as a member of the Edmonton Police Service (EPS). In addition to being a constable, he took on roles as temporary acting sergeant and temporary acting detective for the southwest division and the Economic Crime Section.

He also served in the Canadian Armed Forces Reserves for two years.

Mr. Rutherford and his wife, Lora, have two children, and his hobbies include golf and hockey. 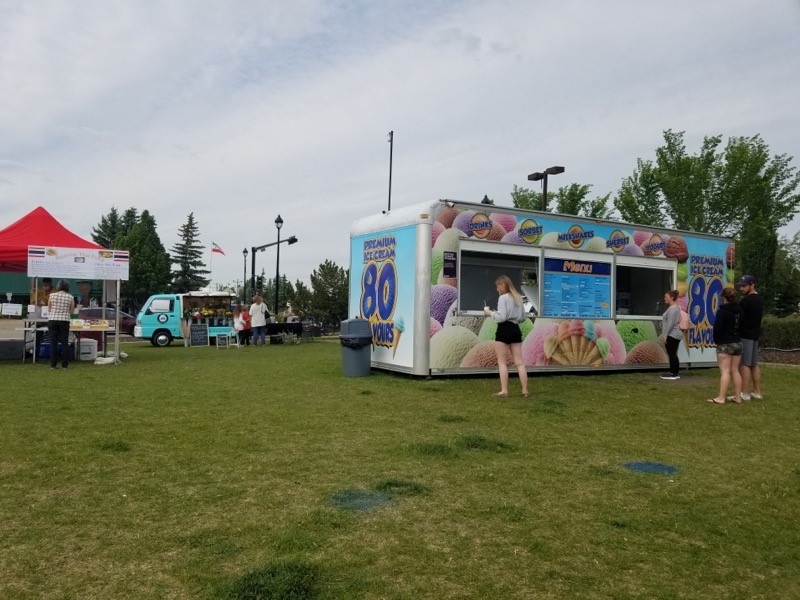 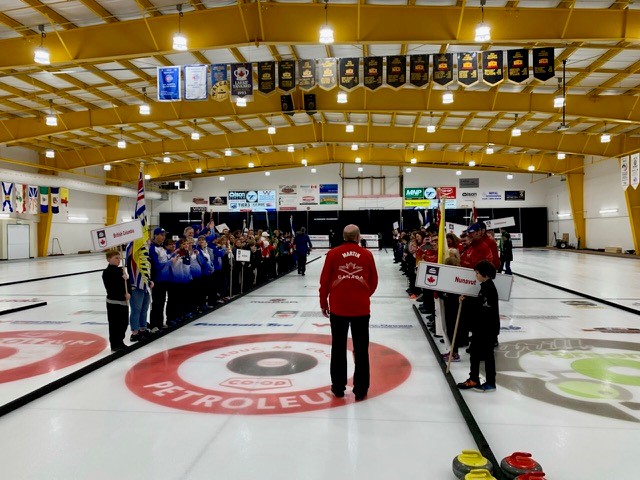 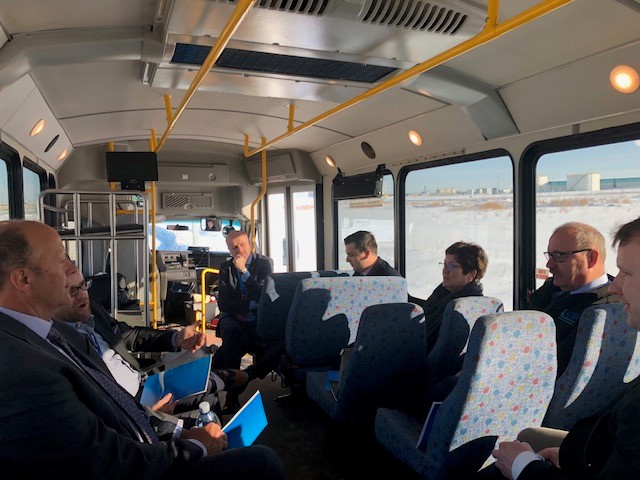 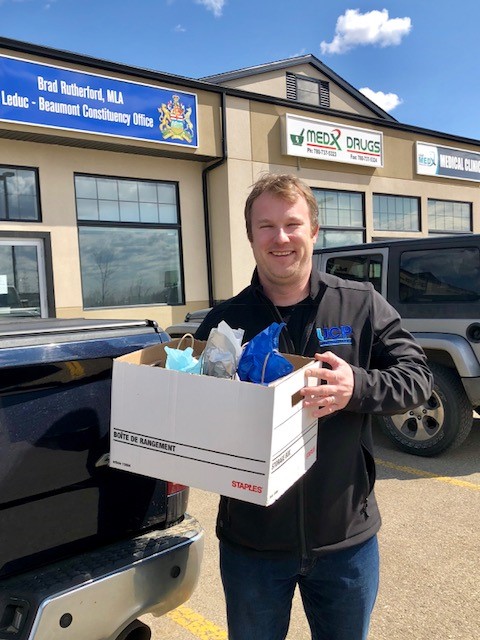 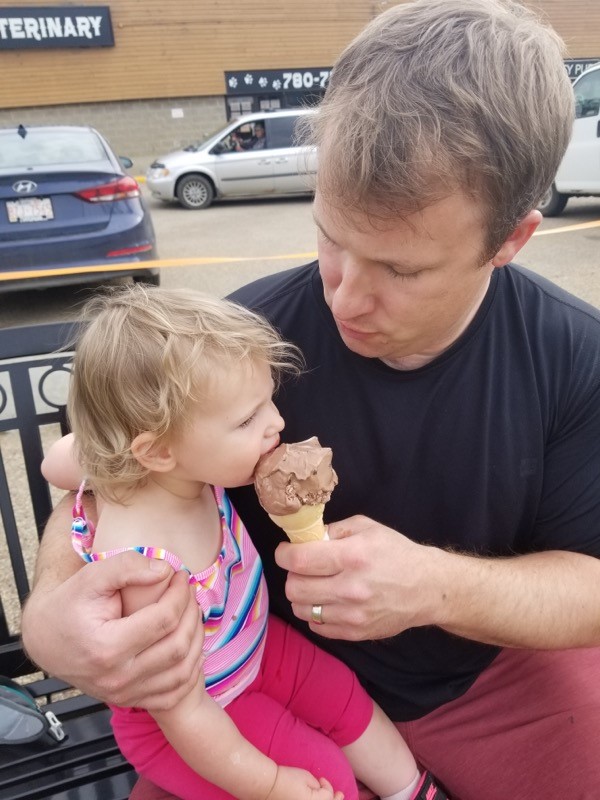 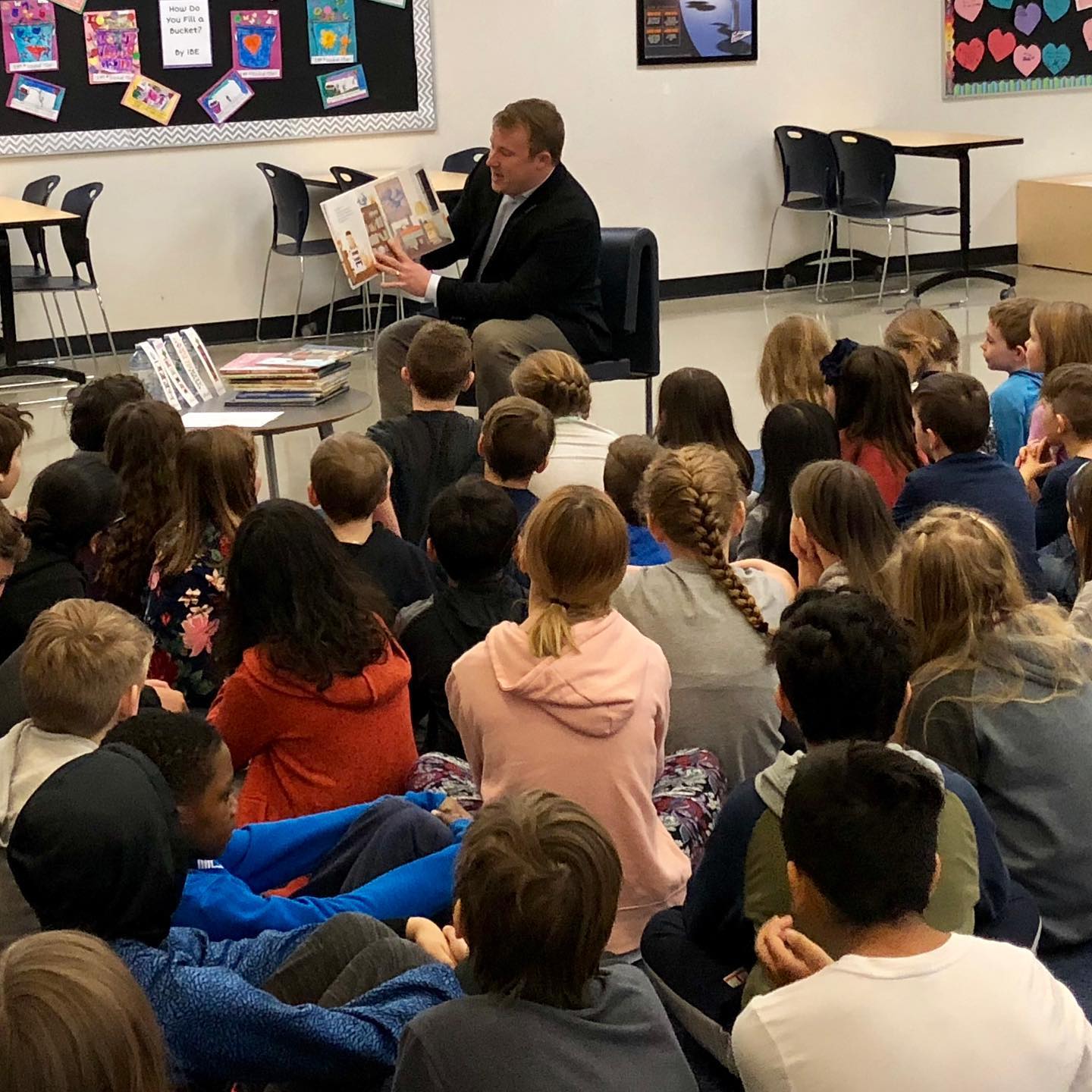 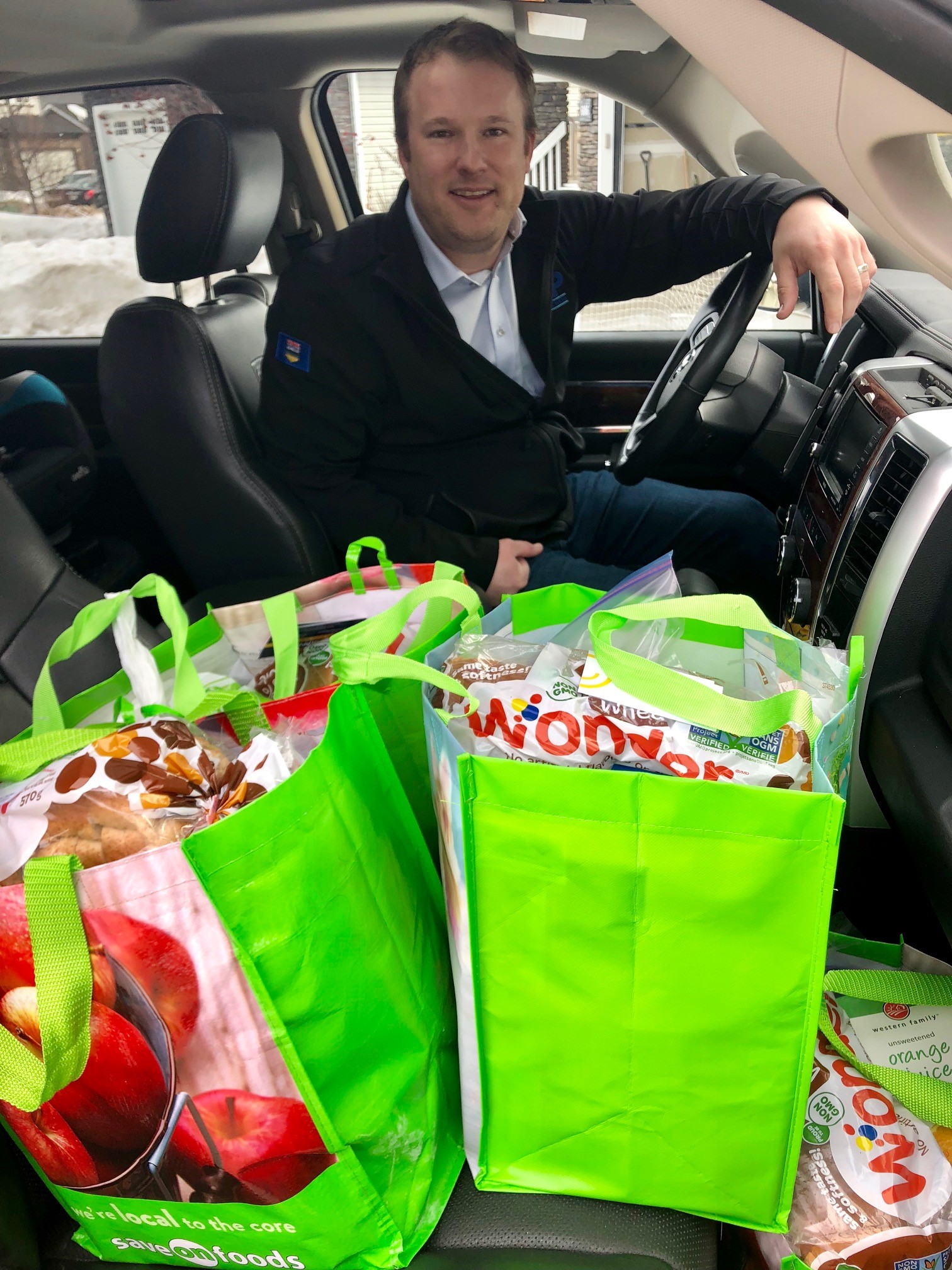